Only one judicial institution in the country respects the Law on Protection of Classified Information, the HJPC does not even have a certificate, the investigation found

Tadić: Accused of not sending prosecutors' associates for checks; Kurspahić-Nadarević: Why didn't she ask for information

No prosecutor's office in Bosnia and Herzegovina has implemented the Law on Protection of Classified Information, Daily avaz has learned. This was also established by the investigation of the State Prosecutor's Office in the case against Osman Mehmedagić Osmica, director of the Intelligence and Security Agency (ISA), concerning the actions of the Commission for Security Checks.

The only judicial institution that conducted security checks was the Court of B&H, while other institutions, federal and cantonal prosecutors' offices, and entity courts did not harmonize the acts with the law.

It is interesting that the Ministry of Security of BiH, more precisely Minister Selmo Cikotić (SDA), refused to act upon the request of the Prosecutor's Office to provide them with this information, to which only he can give consent as a state security body.

However, subsequent checks of persons directly involved in this procedure established that the Law is not implemented or respected at all and that only one institution does so.

On the other hand, despite all this information, the Office of the Disciplinary Prosecutor (UDT) of the High Judicial and Prosecutorial Council (HJPC) of B&H filed a disciplinary lawsuit against Gordana Tadić, Chief Prosecutor of the Prosecutor's Office of B&H, on April 2nd, stating that she as the head of this institution, violated the provisions of this law.

In other words, Tadić is accused of not sending prosecutors' associates for checks, which no other prosecutor's office in the country has done.

However, Alena Kurspahić-Nadarević, the main disciplinary prosecutor, accused Tadić, although it was established that the HJPC had not yet received a certificate on the basis of which it would perform security checks.

The adoption of a rulebook on this is still in the process, on which the HJPC is working together with an international agency.

All this shows that the only goal is for Tadić, who is "guilty" that the Prosecution dared to accuse the ISA director, to start work on discovering the murderers of Dženan Memić, to start checking the causes of deaths in KCUS, to be removed from this institution under any price.

This point of the indictment against Tadić was inserted at the time when the procedure was conducted against Mehmedagić, who is still under investigation by state prosecutors and who is friends with the President of the Court of B&H, Ranko Debevec.

Who is appointed to the Commission

The first instance commission of the HJPC, which will decide on the disciplinary lawsuit against Tadić, consists of Sanela Butigan-Gorušanović, vice president of the HJPC, Berina Alihodžić, member of the HJPC and deputy chief prosecutor of the KS Prosecutor's Office, as well as Mirza Đozo, district prosecutor from East Sarajevo. 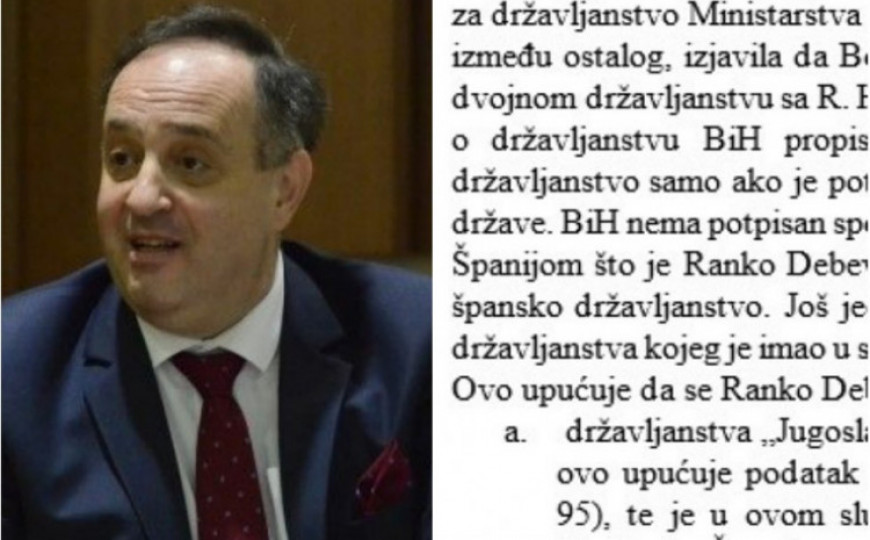 DISCIPLINARY LAWSUIT
Will the HJPC suspend Ranko Debevec and what about his dual citizenship? 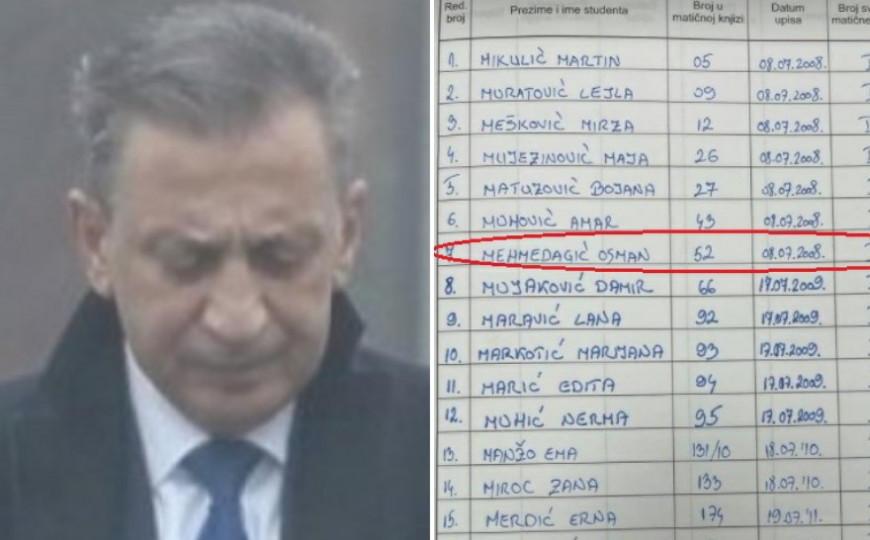