TODAY BEFORE THE UN

What is said in Inzko's report about Osmica and Debevec

The report that the High Representative in B&H Valentin Inzko will present today at the UN, in the part that refers to the problems of the functioning of the rule of law in our country, states the problems with the law of ISA Director Osman Mehmedagić and B&H Court President Ranko Debevec.

The report warns that the mandate of the current director general of the B&H Intelligence and Security Agency (ISA) has expired and that a new appointment must be made.

- The appointment was obviously postponed, apparently due to doubts about the accuracy of the current director general's evidence of the education required by law for the position. In October the Prosecutor's Office of B&H accused the Director General of abusing his position, because under false pretenses he obtained a video from the post office from which the criminal charges against him were sent to prosecutors, in order to determine who filed the charges. He was released in February, but the Prosecution is continuing with other cases against him, the report said.

It is further alleged that in April the Office of the Disciplinary Prosecutor at the High Judicial and Prosecutorial Council of B&H (HJPC) filed disciplinary charges against B&H Chief Prosecutor Gordana Tadić and B&H Court President Ranko Debevec.

- The complaint against Tadić refers to disciplinary criminal offenses due to insufficient commitment to duty, failure to act upon decisions, orders or requests of the HJPC without justified reasons and public conduct detrimental to the reputation of the prosecutorial office. As for Debevec, the disciplinary lawsuit alleges that he intentionally provided false, misleading or insufficient information when applying for his position, as well as for abusing his position and recording private conversations with the ISA director general during the trial, the report says. 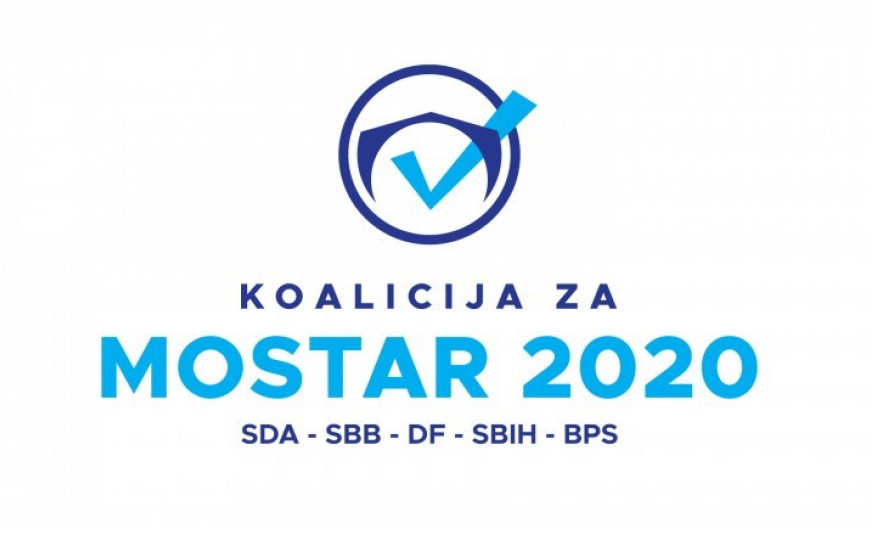 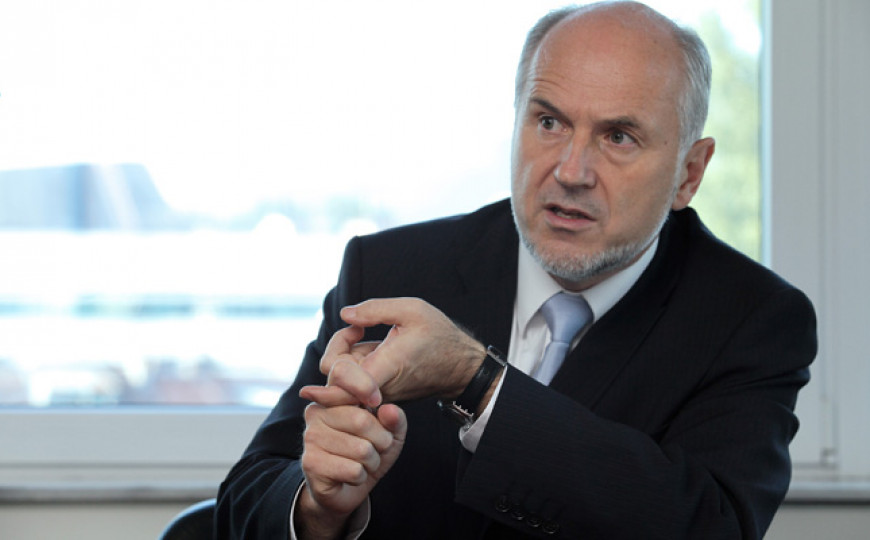 HIGH REPRESENTATIVE
Inzko annulled the first round of elections for the mayor of Mostar, mayor will be elected secretly