"Memić" case: What will happen to the policeman who hid Alisa Mutap's bloody sweater

Apart from Barić, Hasan Dupovac, former head of the Traffic Investigation Unit of the Ministry of the Interior of SC, and Zijad Mutap, father of Alisa Mutap, have been in custody for months

PROSECUTOR'S OFFICE OF B&H "Memić" case: What will happen to the policeman who hid Alisa Mutap's bloody sweater

We remind you that Barić was arrested by members of SIPA on the order of the Prosecutor's Office of B&H on April 23rd.

The suspect failed to take out the bloody sweater of Alisa Mutap, which was later returned to her family from KCUS and was destroyed. That bloody part was cut with scissors - said the acting prosecutor Ćazim Hasanspahić at the court hearing a month ago.

He then stated that the Prosecutor's Office of B&H had already provided protection for six witnesses and that the investigation had been extended to six people.

- The suspect would certainly influence witnesses if he remains at large. Why Dženan’s complete attire is exempt. Even socks, and Alisa’s not, that goes on the honor of those who have conducted the investigation so far. A bag full of clothes was taken from Dženan, and only black jeans and a leather jacket were taken from Alisa Mutap. Maybe traces from that sweater would lead to the perpetrator. There were not enough marks on the leather jacket to determine anything. Why the suspect treated Dženan and Alisa differently when it came to seizing clothes. Witnesses have fully confirmed this and we have their testimonies. These are criminal acts that they committed as a group - Hasanspahić stated a month ago.

Apart from Barić, Hasan Dupovac, former head of the Traffic Investigation Unit of the SC MUP, and Zijad Mutap, father of Alisa Mutap, then Dženan's girlfriend who was with him in Ilidža at the time when he suffered fatal injuries, have been in custody for months. 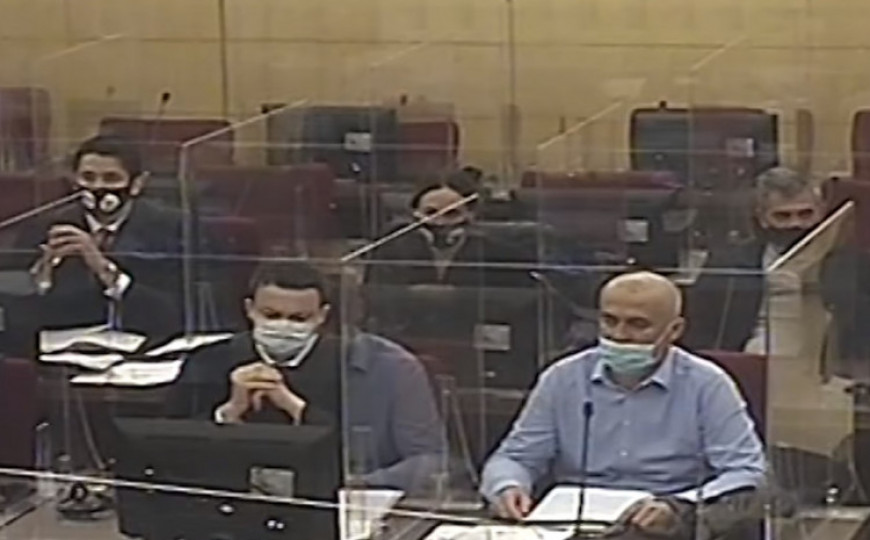 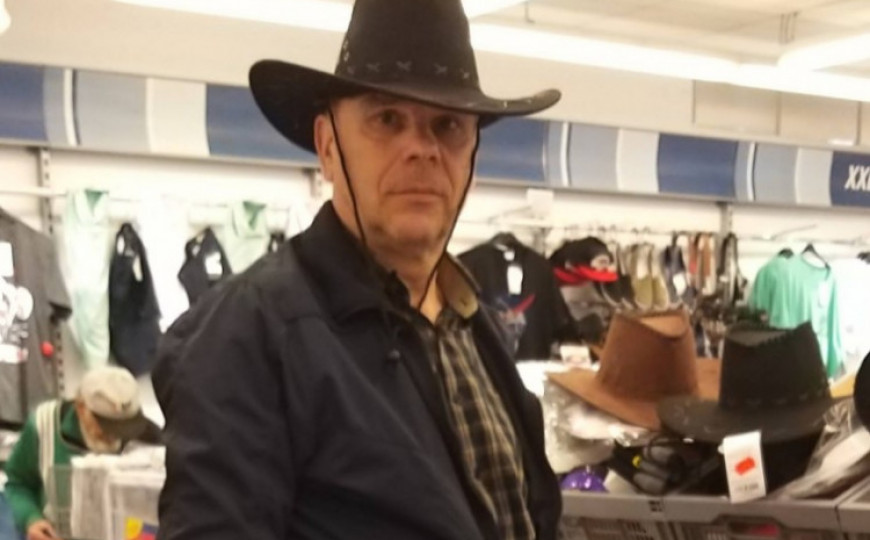 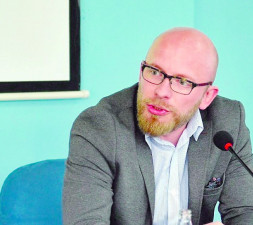 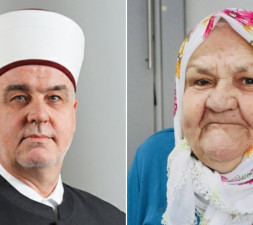 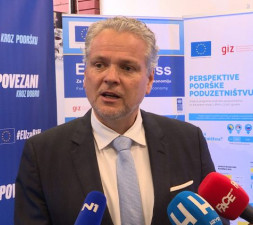