Minister Džindić: The length of service of Krivaja workers will be linked

At the same time, we informed our colleagues that in the mandate of this Government, close to nine million KM have been allocated so far for linking the length of service of IP Krivaja workers, says Džindić

SOLUTION EXISTS Minister Džindić: The length of service of Krivaja workers will be linked

Nermin Džindić, Federal Minister of Energy, Mining and Industry, said today in Mostar that yesterday they held a meeting with the workers of the bankrupt company IP Krivaja, emphasizing that they addressed them with two requests.

One request, he said, was to help workers who had acquired the conditions for retirement, which they could not realize due to unpaid obligations.

- We informed the workers that the public announcement is over and that it will most likely be published on Monday and that they should apply. At the same time, we informed our colleagues that in the mandate of this Government, close to nine million KM have been allocated so far to link the length of service of IP Krivaja workers in bankruptcy to Krivaja mobel, also in bankruptcy - said Džindić.

The second request, he added, was for the FB&H Government to be involved in the trial in the Zenica Cantonal Court, to which they were told that this was not possible.

- We cannot do that, nor is it our competence, but with the conclusion at today's session, we instructed the Privatization Audit Agency to audit the privatization of IP Krivaja and to submit a report to the Government in the next 60 days. After that, the Government of FB&H will take the next steps that are in accordance with our competencies and in accordance with the Law. So, I see no reason why the workers are gathered in front of the Government building in Sarajevo today. I can’t expect the Minister and the Prime Minister to go with the pole and force someone to do their job. So, the trial is underway, it has its own terms and procedures, we must not interfere in that, and after the audit we will certainly take certain steps - he stressed.

Also, he said that all those who submit proper documentation during the public announcement, which they underlined to them yesterday, will certainly be taken care of, that is, their length of service will be linked. 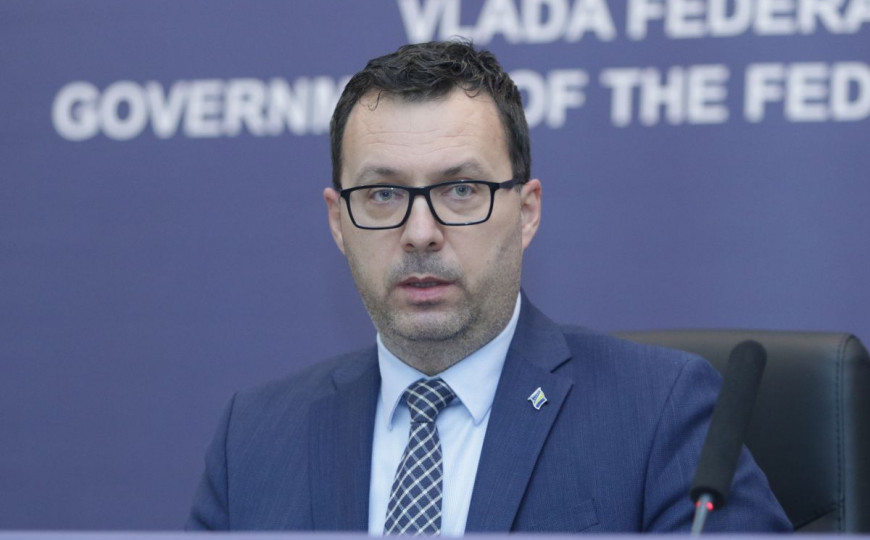 PRESS CONFERENCE
Džindić: No miner will lose his job 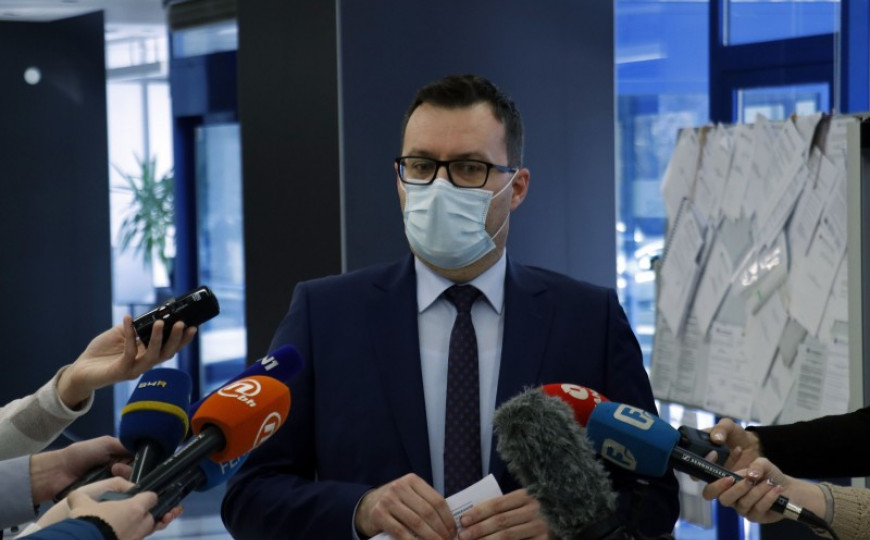