Kavalec: Travnik Municipality can serve as model in fight against corruption

The head of the OSCE Mission to B&H Kathleen Kavalec

The head of the OSCE Mission to B&H, Kathleen Kavalec, said in Travnik on Monday that the municipality could serve as a model in the fight against corruption, one of the burning problems in B&H.

-This especially refers to the transparency of access to information of the citizens of the municipality of Travnik. We are pleased to be able to help continue this fight because we see that corruption is one of the burning issues that undermines citizens' trust in the state and processes- Kavalec told reporters after a meeting with the mayor of Travnik.

Mayor Kenan Dautović said that the Municipality of Travnik has created a framework that will enable a quality fight against corruption, recalling that the Anti-Corruption Team has been formed.

Since the formation of that team in 2019, citizens, he said, have reported 30 cases of corruption, four of which have been forwarded to the Central Bosnia County Prosecutor's Office (SBZ).

-At the beginning of this year, a register with property cards of public officials was created and everything is being done to raise transparency. Corruption requires at least two participants and it is very important that our citizens do not participate in it. I understand why corruption occurs, but if we as citizens do not participate, I am convinced that this plague will subside, which is much worse than this pandemic. If we do not all work together, it will not disappear- said Dautović.

Apart from the fight against corruption, the meeting of the representatives of the OSCE Mission to B/H and the Municipality of Travnik also discussed the potentials of that municipality in Central Bosnia, when it comes to the development of tourism and attracting investments. 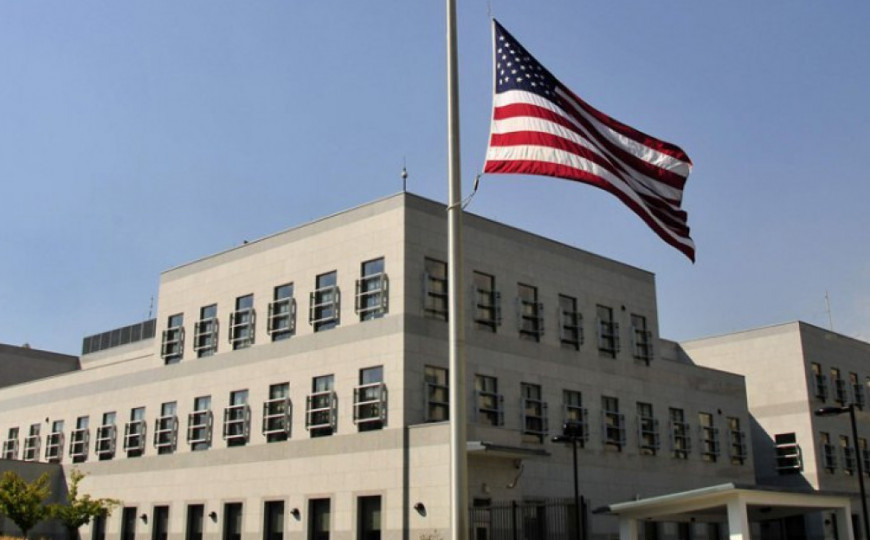 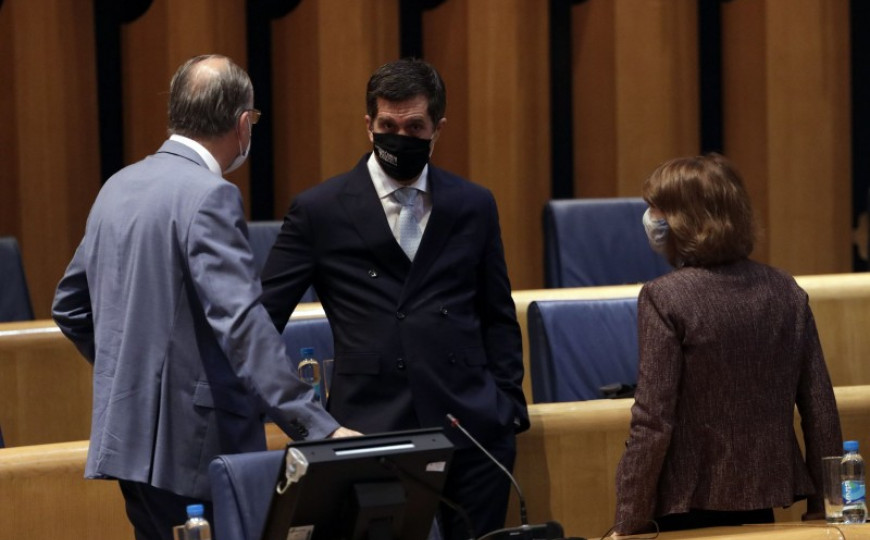 AMBASSADOR OF THE USA
Nelson: Amendments to the Election Law should not be postponed, those who commit election fraud should be prosecuted 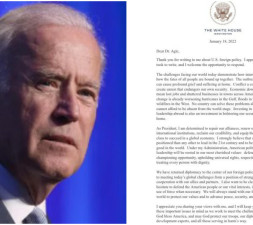 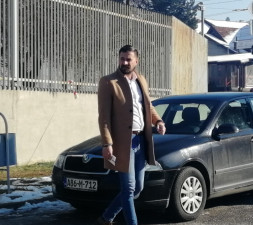 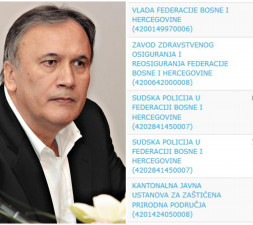