Inspectors entered the Faculty of Medicine, Sebija Izetbegović's diploma is being checked

AVAZ FINDS OUT Inspectors entered the Faculty of Medicine, Sebija Izetbegović's diploma is being checked

Inspectors of the Cantonal Administration for Inspection Affairs (KUIP) entered the Medical Faculty in Sarajevo yesterday, where they are checking the academic education of Sebija Izetbegović, director of KCUS.

The Cantonal Administration for Inspection Affairs, after not receiving the request of the SC Government, formed the case on the initiative of the acting Director of KUIP Adis Mešić. We found out that at the Medical Faculty, supervision is performed by two inspectors.

The request was formed last week, but the return of the inspectors from the seminar held in Neum was awaited.

We would like to remind you that the director of KCUS found herself at the center of a new affair because it is suspicious that she completed 10 postgraduate exams in Zagreb, which were then, according to unconfirmed information, recognized in Sarajevo.

It is disputable that she enrolled in postgraduate studies on March 2nd, 1993, and passed the first exam on March 19th.

More precisely, she passed the first exam in 17 days. Earlier, it was said from this institution in Zagreb that Sebija was not a registered postgraduate student at all. 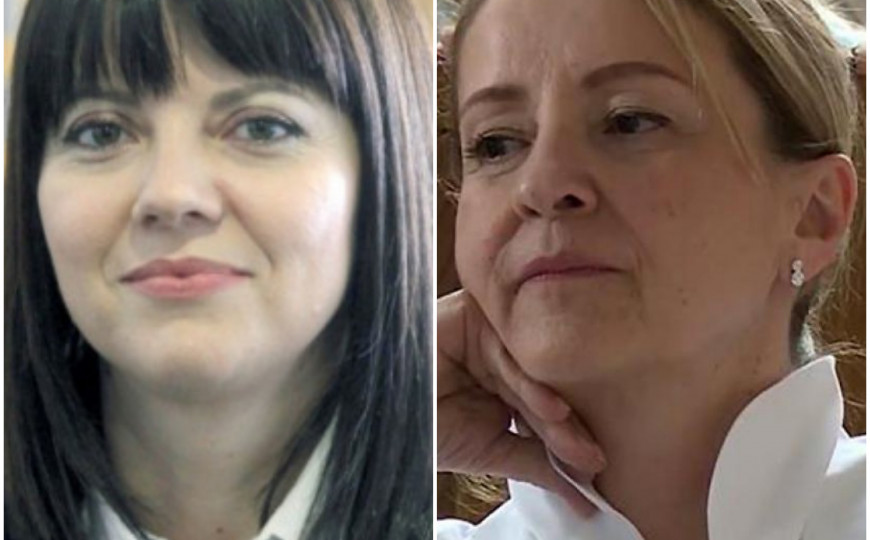 AFFAIRS
Will the SC Prosecutor's Office check the education of Sebija Izetbegović: Here's what to expect 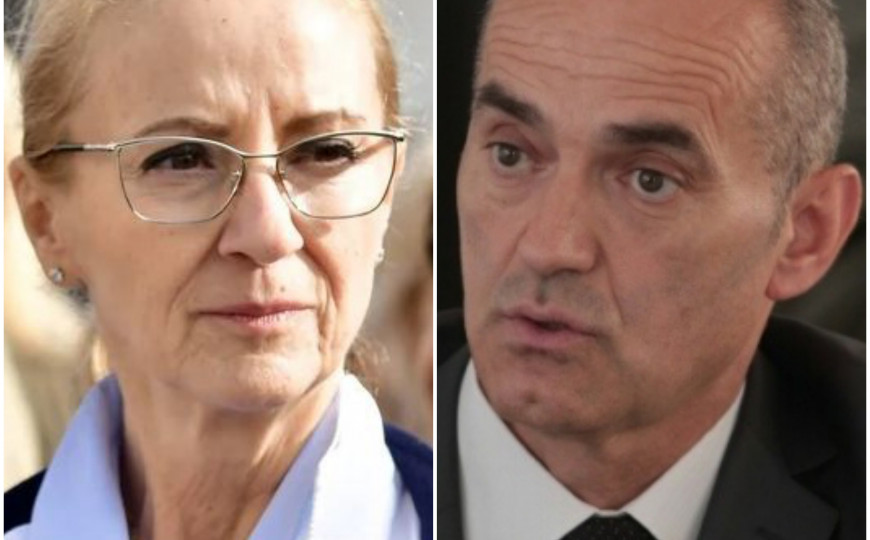 AVAZ FINDS OUT
Who is hiding the data and why: Rector Škrijelj received incomplete documentation on the education of Sebija Izetbegović