The Prosecution of Bosnia and Herzegovina suspects them of concealing evidence

Today, members of SIPA arrested a member of the Directorate for Coordination of Police Bodies of B&H as part of the search in the case of Dženan Memić. The arrested police officer is Nebojša Veljović, "Avaz" finds out.

The property of Nedžad Hrvat, a member of the Directorate for Coordination of Police Bodies of B&H, was also searched. His arrest is also expected.

On a tragic night in Ilidža, Veljović and Hrvat secured diplomatic facilities. The Prosecution of Bosnia and Herzegovina suspects them of concealing evidence.

More precisely, it is suspected that in order to conceal the evidence, they consciously informed their superiors that only one person had been injured, and only later said that "two people were injured" . 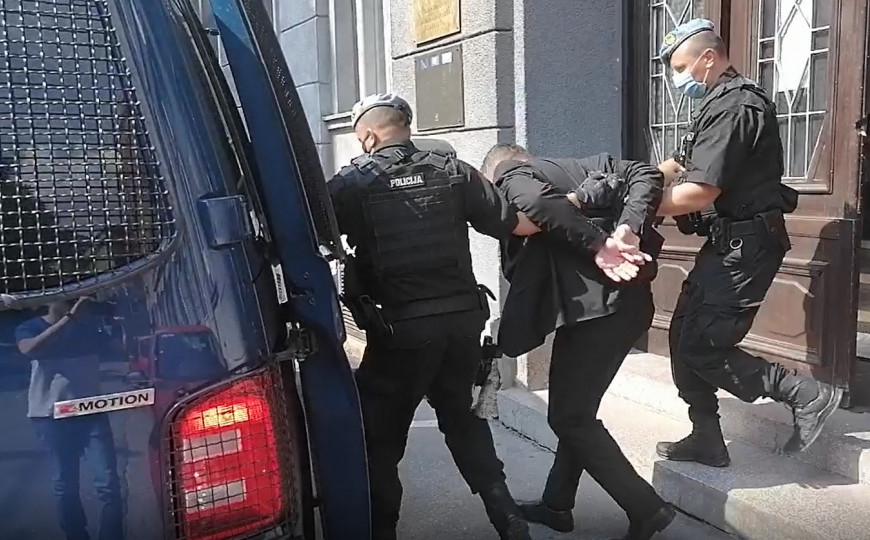 ON THE SPOT
Video / In addition to Alisa Mutap, Muamer Ožegović was also arrested today: A worker of the "Crystal Hotel" was taken out of the MUP building after the interrogation 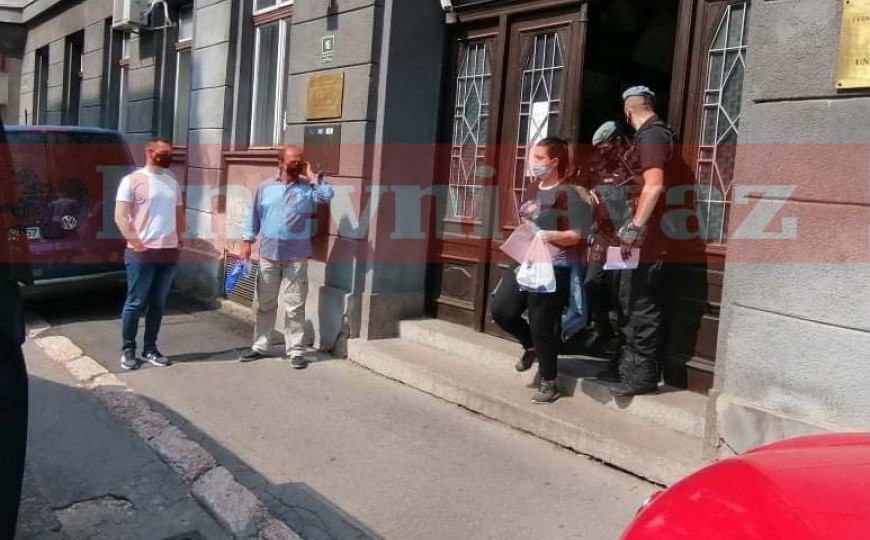 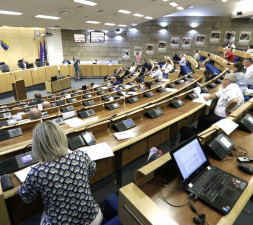 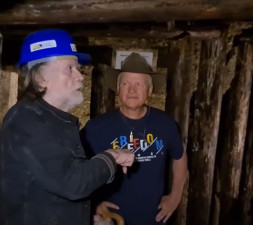 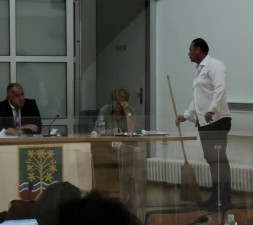