Video / Hearing of the arrested Denis Prcić: Where is the evidence that Osmica was a student

COURT OF B&H Video / Hearing of the arrested Denis Prcić: Where is the evidence that Osmica was a student

The Court of B&H accepted the proposal of the Prosecutor's Office of B&H and ordered a one-month detention for the arrested Denis Prcić, the founder and owner of the American University in B&H. His associate Melisa Belkić-Mujkanović was also detained. Her husband Emir Mujkanović will defend himself from freedom with prohibitive measures.

We remind you that they were arrested in Tuzla three days ago. Prcić is suspected of enabling ISA director Osman Mehmedagić to illegally obtain a diploma. During the search of the University, members of the MUP TK did not find any evidence that Mehmedagić was ever a student at this institution. However, he declared this diploma, which he handed over to the ISA Supervision Commission, a secret.

Prosecutor Oleg Čavka confirmed this information at the hearing yesterday. He said that Mehmedagić obtained a forged diploma of higher education with which he was appointed and performed the duty of the general director of ISA, although his actual qualification, the Higher qualification of the Faculty of Law in Sarajevo is not sufficient for the appointment.

- In this way, Mehmedagić achieved a property-legal benefit in the amount of more than 100,000 marks by performing his duties illegally, Čavka wrote in the proposal for ordering the detention.

By the way, Čavka yesterday confirmed the earlier allegations of "Avaz" that Prcić, with the help of his associates, tore the original page from the register of this faculty and that the name of Osman Mehmedagić was subsequently inserted and added. The graphologist who determined the illogicalities is the permanent court expert Ismet Katana. 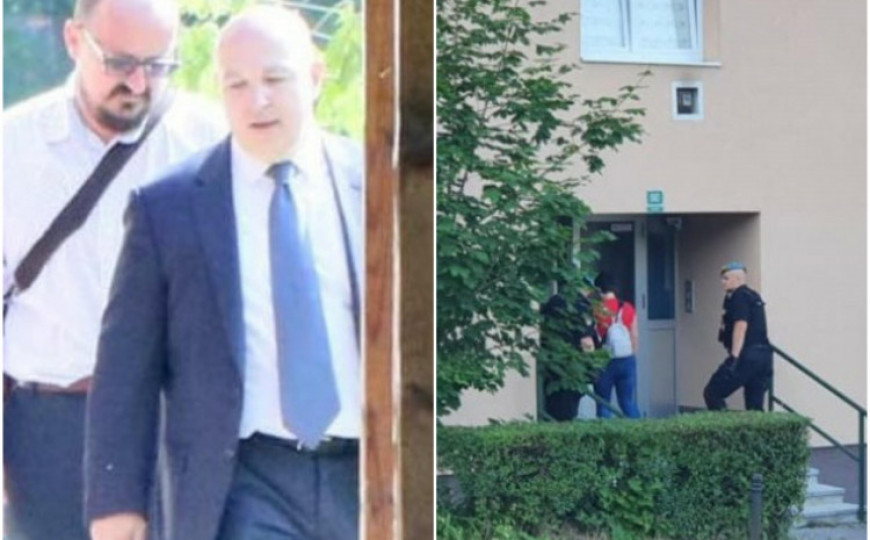 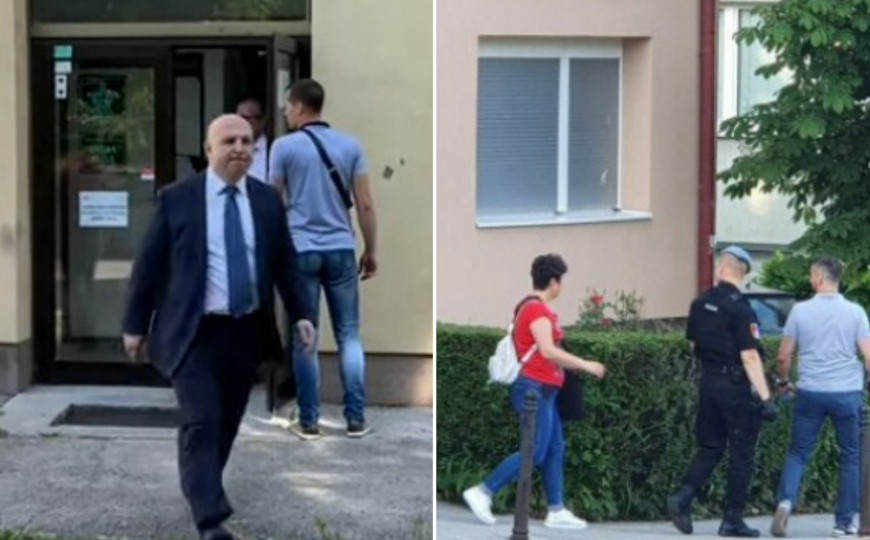 TUZLA
Students received justice: Prcić racketed us, so we reported him