Migrants in B&H committed more than 325 crimes last year, of which as many as 309 were registered in the Federation. 119 violations were recorded in the FB&H, and the police recorded another 1,507 incidents caused by migrants.

In recent months, migrants have continued to fill the columns of the Crimes&Accidents Chronicle. There are more and more returnees in committing criminal acts, and police officers in Sarajevo, Krajina, Tuzla, Goražde are not unfamiliar with finding weapons, drugs and significant amounts of money.

On May 27th this year, the House of Peoples of the B&H Parliament adopted amendments to the Law on Foreigners, and the application of new provisions should facilitate the deportation of migrants who commit crimes. We remind you that the former Minister of Security of B&H, Fahrudin Radončić (SBB), was the first to propose the facilitation of legal deportation of migrants at the beginning of 2020., but that proposal was not understood by the political parties in power, especially the SDA.

Instead of supporting Radončić's proposal, B&H Presidency member Šefik Džaferović (SDA) at the time publicly sided with Pakistan, defending the interests of foreign nationals and not caring about the safety of his fellow citizens. Shortly after this betrayal of B&H's interests, Džaferović went on an official visit to Pakistan, during which he was to sign an agreement on the return of Pakistani citizens from B&H. From then until today, the agreement is just a dead letter on paper, and there is nothing from the announced mass return of illegal economic migrants.

Other SDA cadres, such as Foreign Minister Bisera Turković (SDA) and Security Minister Selmo Cikotić (SDA), have continued to ignore this serious security problem in B&H. Practically none of these SDA cadres could be heard what they have done to combat the migrant crisis. Minister Turković, as the head of B&H diplomacy, practically did not even deal with this issue, and the SDA Minister of Security commented on this security problem with the word - "sexy".

Security expert Nedžad Ahatović told for "Avaz" that the problem of migrants, as well as the problem of internal security, should be solved at the borders.

- It is necessary to modernize and equip the Border Police and the Armed Forces of B&H. All this requires material resources that should be provided by the state level of government - Ahatović pointed out.

He added that it is necessary to place migrants in several semi-closed facilities.

- Returnees in committing criminal offenses should be placed in closed facilities. It is necessary to develop cooperation with the countries in the region, because this is a common problem - said Ahatović.

- We must secure the borders, not accept migrants. The reduction of the number of criminal offenses on the territory of B&H can be achieved by forming the mentioned facilities of closed and semi-closed type, but also by deportation for the perpetrators of criminal offenses. Coordination of all levels of government in B&H is needed, but because of that, political problems and tensions appear, which ultimately cause the citizens of Sarajevo, Tuzla and Krajina to suffer the most - Ahatović emphasized. 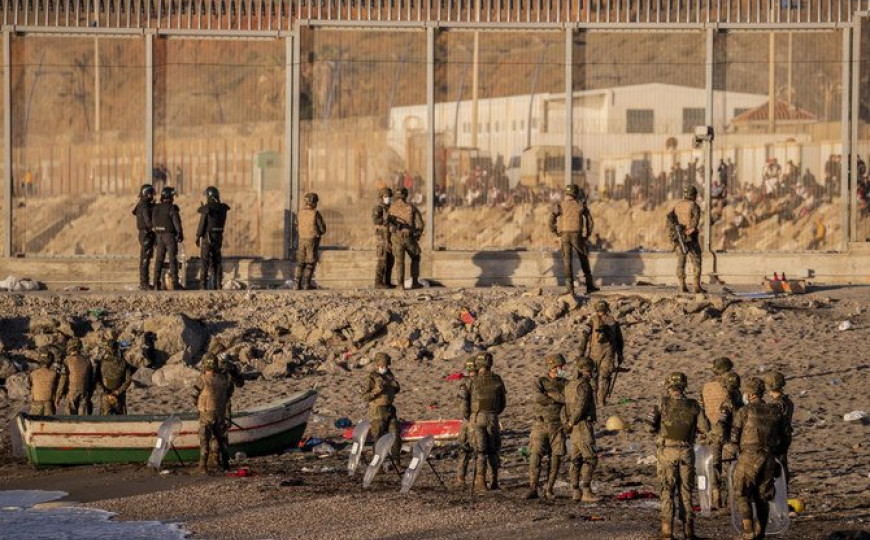 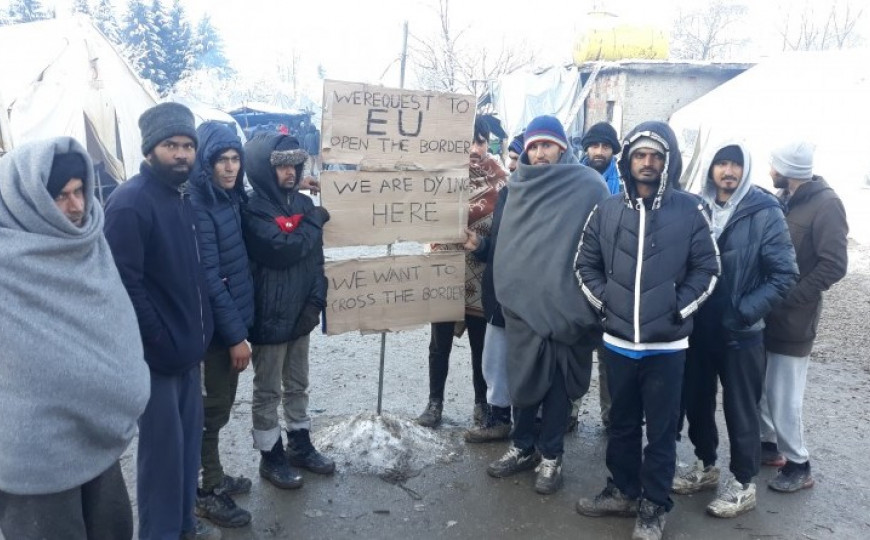 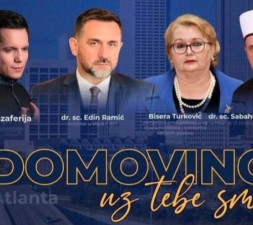