Prcić's secretary confirmed in her statement to the prosecutor: Diplomas were sent by express mail

Melisa Belkić-Mujkanović stated that she did everything according to the instructions of the arrested Prcić, she took out the boxes with the documentation with her husband

AFFAIRS Prcić's secretary confirmed in her statement to the prosecutor: Diplomas were sent by express mail

Denis Prcić and Melisa Belkić-Mujkanović: She respected the orders of the director

The Court of Bosnia and Herzegovina rejected the appeal of the arrested Denis Prcić, the founder and owner of the American University in Bosnia and Herzegovina, who was ordered into one-month custody five days ago. He appealed the decision on detention according to the proposal of the Prosecutor's Office of B&H. The complaint of his arrested associate Melisa Belkić-Mujkanović, who was banned, was accepted.

She handed over everything

Earlier, prohibitive measures were imposed on her husband Emir Mujkanović, who is defending from freedom. We remind you that they were arrested in Tuzla last week. Prcić is suspected of facilitating the illegal acquisition of a diploma by ISA Director Osman Mehmedagić.

During the search of the University, members of the MUP TC did not find any evidence that Mehmedagić was ever a student of this institution. However, he declared this diploma, which he handed over to the ISA's Oversight Commission, a secret in order to prevent further investigation by the Prosecution.

However, the testimony of the arrested Melisa Belkić-Mujkanović, who was an employee - secretary of the American University in Tuzla, and which is in the possession of "Avaz", reveals shocking information.

- I came with my current husband Emir Mujkanović and took out a number of already packed boxes, which contained books from the faculty. My husband was carrying boxes, which we handed over to a man who came in a van, and whom I had seen at the University before. I handed over the boxes according to the order, and after the communication with Denis Prcić - Belkić-Mujkanović pointed out.

She was getting instructions

In a further statement to prosecutors, Mujkanović said that she sent diplomas to students by mail according to Prcić's instructions.

- Prcić also delivered some of the diplomas to me by mail from Sarajevo. I received instructions to whom I should send diplomas by express or regular mail after the students pay the amount of 1,500 KM - said Belkić-Mujkanović.

Registration in the parish register

When asked by the prosecutor who worked in the Student Service during 2018 and 2019 on the affairs of keeping parish registers, Belkić-Mujkanović stated:

- At that time, Sanela Bučuk and I worked in the Student Service and I think that only the two of us were there, and all the data were entered in the parish registers according to the orders of President Prcić. 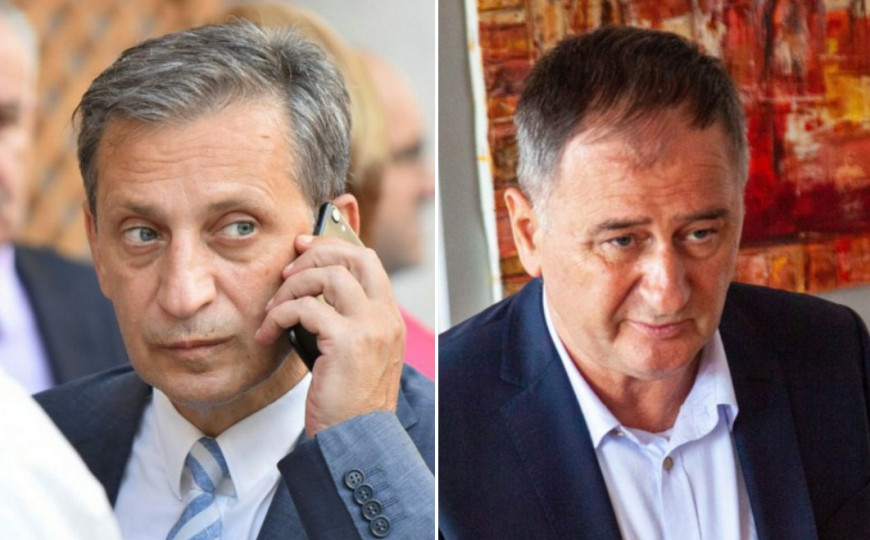 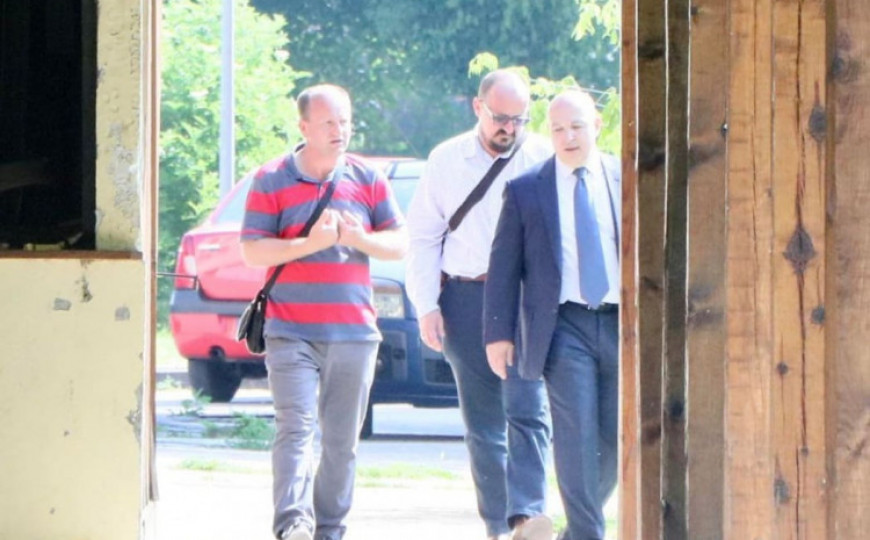 AVAZ FINDS OUT
The police found the server of Prcić's University, it was hidden at a vacation home in Semizovac