Davor Dragičević: One of the key witnesses in the process of organized murder of my son contacted me, and I thank him for his courage

My child will get justice and then I will be a free man, Dragičević said

JUSTICE FOR DAVID Davor Dragičević: One of the key witnesses in the process of organized murder of my son contacted me, and I thank him for his courage

Dragičević: This must come to an end once and for all

Davor Dragičević, the father of the murdered David Dragičević, was a guest on FTV via video call.

The case of his son's death is still unresolved, and the progress made by the Memić family in shedding light on the murder of Dženan Memić also gives Davor hope. Although one died in Banja Luka, and the other in Sarajevo, they did not know each other, their tragic fates united the Dragičević and Memić families. And not only them, but also the entire B&H public.

The latest decision of the B&H Constitutional Court, according to which Davor's human rights and fundamental freedoms were violated for him and the group "Justice for David", is, he says, a scripture in future trials that will be conducted towards the authorities and institutions in RS. The Court of B&H and the Prosecutor's Office of B&H are the only bright spots in the country in which, as he points out, he has full confidence that they will bring his case to the end.

They have all the evidence

- Both appeals were merged and adopted and Ifet Feraget, with this appeal, made all the decisions of the District Public Prosecutor's Office Banja Luka, headed by Želimir Lepir and Dalibor Vreća, and the Republic Public Prosecutor's Office Banja Luka, headed by Miodrag Bajić, clear that the authorities are protecting the kidnappers and the killers of my son. This opened the door wide for the Prosecutor's Office of Bosnia and Herzegovina, Gordana Tadić, to undertake a prompt and adequate investigation. They have all the evidence. With this decision of the Constitutional Court, the RS institutions will bear great responsibility from time to time - Dragičević says.

He points out that one of the key witnesses reached out to him.

- Finally, one of the key witnesses in the process of organized murder of my son reached out to me and I thank him for his courage. He will be one of the key witnesses for all that I and Muriz Memić claim, that our children were killed with clear intent. This must come to an end once and for all, and I hope for a quick action by the Prosecutor's Office of B&H - says Dragičević.

He says he will not appear before the Basic Court in Banja Luka in September at the defamation hearing.

- I will not go before criminals and murderers, there is now a verdict of the Constitutional Court of B&H and I can do nothing more. Who needs to show up will show up. This will end with the Court and the Prosecutor's Office of Bosnia and Herzegovina, my child will receive justice and then I will be a free man - concluded Davor Dragičević.

Asked whether he will return to Bosnia and Herzegovina, Dragičević says that he cannot return to Banja Luka because, as he states, the murderers of not only his child but also Jovan Arbutin, Nikola Đurović and Slaviša Krunić have been walking freely on its streets for more than three years. 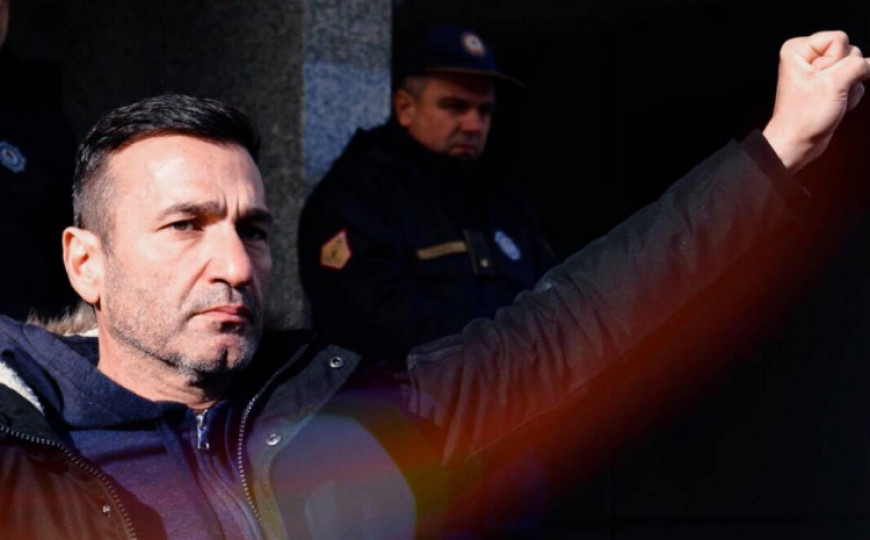 STATEMENT FOR AVAZ
Davor Dragičević after the decision of the Constitutional Court of B&H: Let there be justice for David and Dženan, it's time! 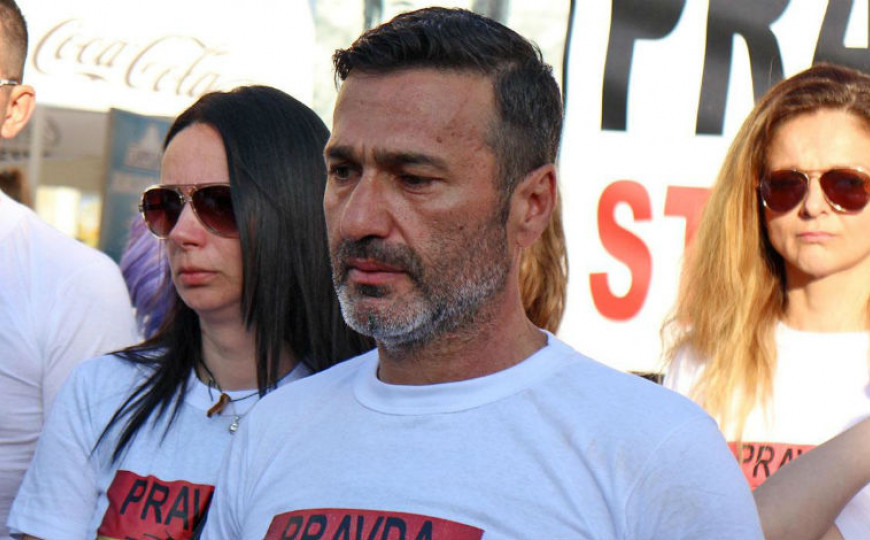 REACTIONS
Davor Dragičević: From day one, Muriz and I claim that our children were killed 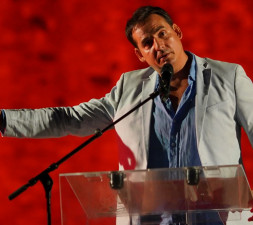 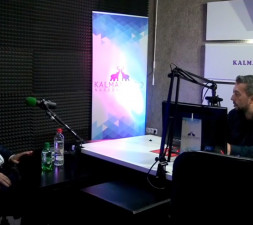