This report, with certain documentation, was delivered to Halil Lagumdžija.

- It is true that I received certain documentation from the ISA, but I lowered it all to a lower level, ie to the Office of the Disciplinary Prosecutor and the Prosecutor's Office of B&H for further action. I received certain documents which speak of illegalities in the work of certain holders of judicial office. These are serious matters and I, as the president of the HJPC, submitted them to the competent institutions for action - Lagumdžija confirmed to us.

It is interesting that the report comes at a time when the Prosecutor's Office of B&H, headed by Gordana Tadić, has almost completed the investigation in the "Diploma" affair, whose key actor is Mehmedagić. With the arrest of Denis Prcić, the owner of the American University of B&H, who issued a fake diploma to Mehmedagić, the Prosecutor's Office of B&H obtained irrefutable evidence that Osmica was never a student of this higher education institution and that he was at the head of the ISA without the diploma, which was necessary for him to be appointed director at all.

As the investigation comes to an end and leads to a key actor, Osmica is apparently trying to remove Tadić and Čavka from the B&H Prosecutor's Office through private connections, with the help of certain people in the Court of B&H and the HJPC, which he has controlled for months, so that he doesn not go to prison.

Mehmedagić went to the HJPC a month ago, when he also tried to influence the members of the First Instance Commission in the proceedings against Tadić and demanded for Čavka to be suspended. 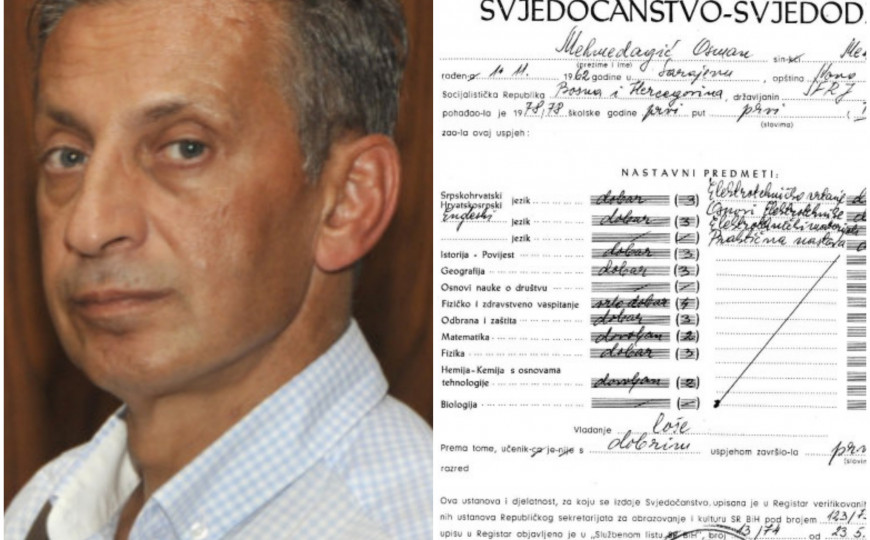 "DIPLOMA" AFFAIR
Bakir's Bruce Willis: Osmica enrolled school for electromechanic at the age of 16, take a look at his grades 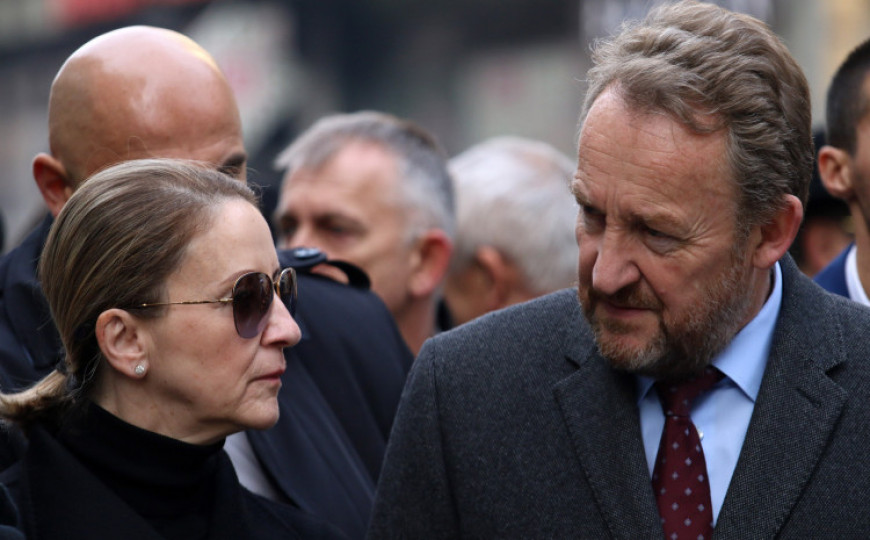 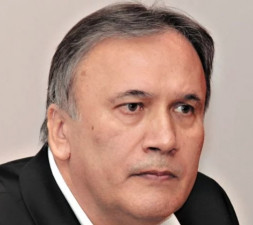 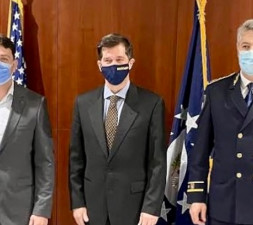 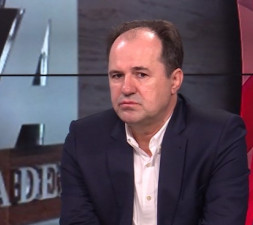