On June 11th, Koldžo filed a criminal report with the SC Prosecutor's Office against the director of the Clinical Center of the University of Sarajevo, Sebija Izetbegović, and others.

Members of the State Investigation and Protection Agency (SIPA) re-entered the University of Sarajevo Clinical Center (KCUS) this morning.

As confirmed for "Avaz" from the SC Prosecutor's Office, inspectors of the State Investigation and Protection Agency are conducting searches at the KCUS on the order of the Municipal Court in Sarajevo, all because of allegations related to the commission of several crimes.

Searches are linked to serious crimes against human health, as well as the crime of negligent treatment, but also abuse of office.

As "Avaz" finds out, SIPA is acting on the criminal report of Damir Koldžo, the lawyer of the Palić family. On June 11th, he filed a criminal report with the Sarajevo Canton Prosecutor's Office against the director of the Clinical Center of the University of Sarajevo, Sebija Izetbegović, and others.

In the beginning of April, Sead Palić's wife Mirela Palić announced in a confession for "Avaz" that she will sue KCUS and the responsible persons for negligence in treatment.

Koldžo then said that he had filed a criminal report with the SC Prosecutor's Office against Sebija Izetbegović, as the director of KCUS, Amela Katica-Mulalić, head of the Clinic for Anesthesia and Resuscitation of KCUS, and other doctors for negligent treatment, abuse of position and authority.

He also reported the health inspector Luka Pirnat, a former employee of KCUS, who is a signatory of all documents as a health inspector of the Federal Administration for Inspection Affairs. Lawyer Koldžo received the documentation on this case after more than two months.

- Gross medical errors and omissions were found, due to which I believe that there is a basis for filing a criminal report - said Koldžo.

We remind you that Sead Palić was admitted to KCUS on March 8th, in the midst of the third wave of the pandemic. He died on March 23rd at the age of 44. After the death of her husband, Mirela received only a death certificate. She received a discharge letter and documentation on the course of treatment only on May 17th.

The request for an autopsy was rejected and she hired a lawyer, and launched the group "Collective lawsuit against KCUS" on Facebook to gather families who share similar fates and gather evidence against this health institution. 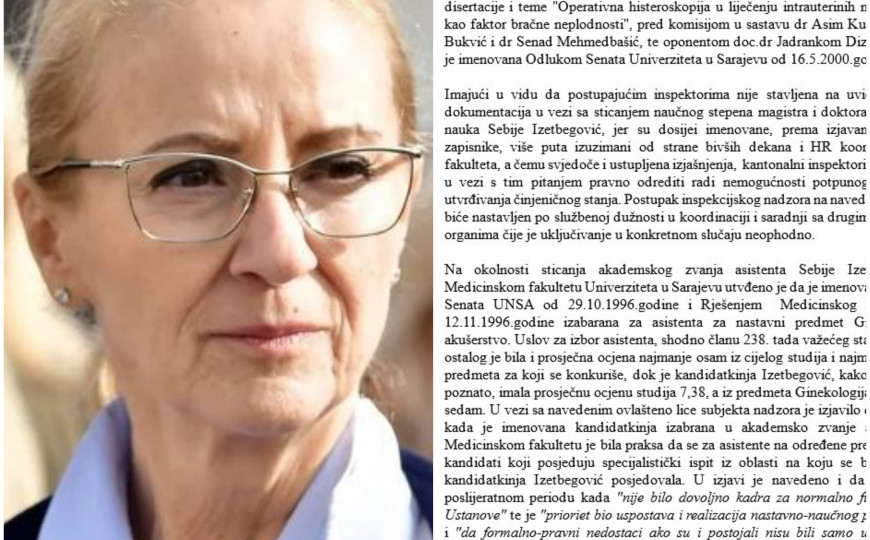 FACULTY OF MEDICINE
Inspection completed checkup: Sebija Izetbegović has only a copy of the student's transcript as proof of schooling in Zagreb 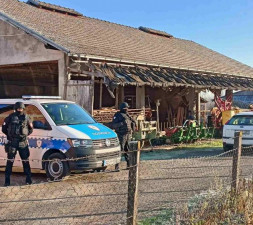 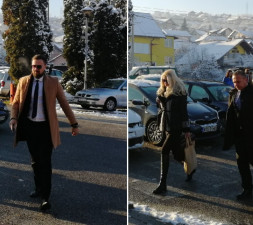 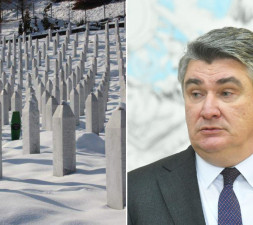