SBB: Nobody takes Izetbegović's call for help seriously and honestly

Regarding the letter sent by SDA President Bakir Izetbegović to the address of the presidents of the parties represented in the B&H Parliamentary Assembly, SBB issued a statement.

- It is good that Izetbegović remembered after several years that the biggest constitutional and political problems and challenges in B&H should be solved with the opposition, in the institutions of B&H, and not in taverns and party offices.

On the other hand, it is bad that, after he shamefully lied regarding the revision of the lawsuit against Serbia for genocide, but also on several other occasions, no one takes Izetbegović's call for help seriously and honestly. It is a transparent attempt to shift the responsibility for his long-standing secret negotiations with the HDZ to other political parties and leaders. It is also a matter of already seen practice, but also a confirmation that Izetbegović conducts state affairs according to the principle of a secret society.

This is a regular practice when it comes to his running of Bosniak politics, but the only news is that he has now admitted that he is doing the same with the HDZ. Namely, although President Izetbegović had a lot of contacts with SBB President Fahrudin Radončić in the last few years, and the same applies to HDZ President Dragan Čović, neither of them ever wanted to reveal what they were negotiating behind the backs of other political parties and leaders and, ultimately, behind the backs of the people.

With the full support of international friends and mediators and the desire that their efforts finally have good results, SBB will not respond to public letters and political transparency of someone who does everything secretly in partnership with HDZ, and transfers this kind of secret connection to other parties and leaders. 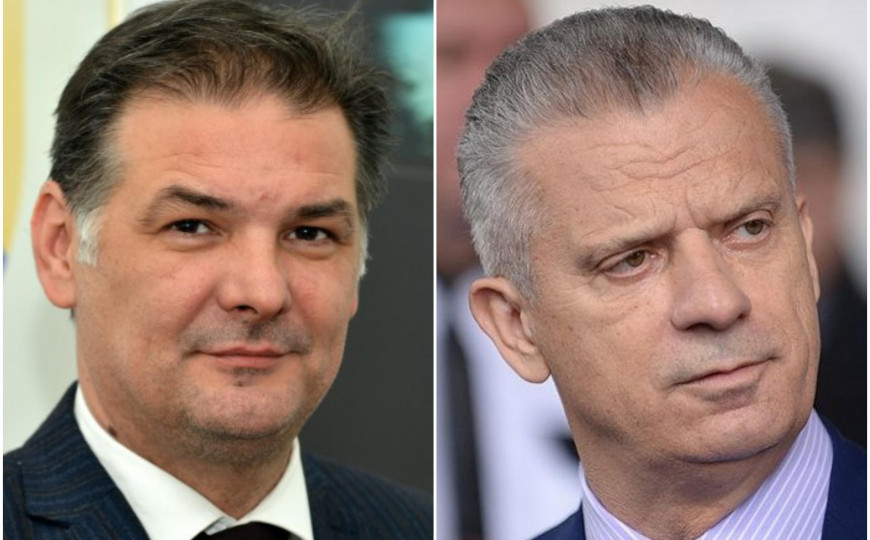 CANTONAL BOARD SARAJEVO
Only SBB, led by Radončić, is the alternative to the citizens 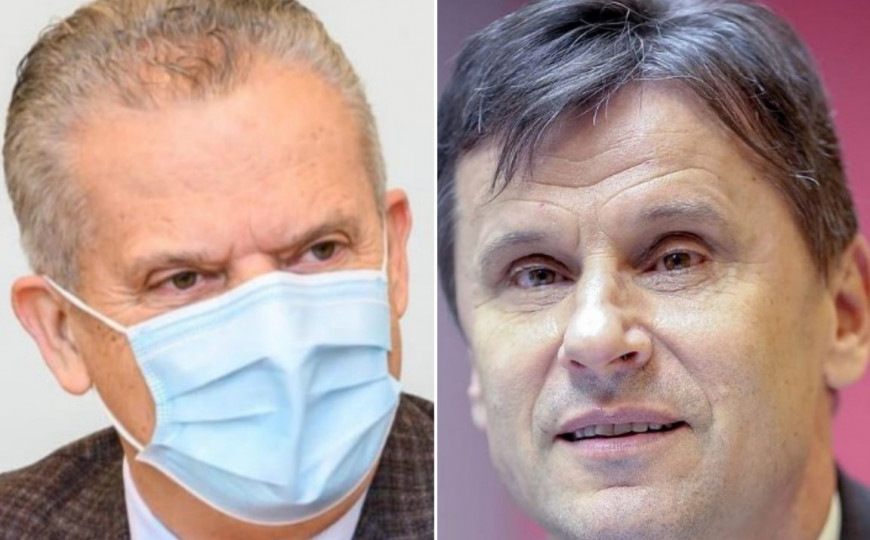 PRESIDENT OF SBB
Radončić: Novalić should be held criminally responsible for government quackery and, consequently, a huge number of deaths and infected 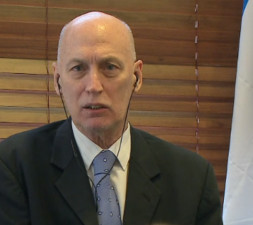 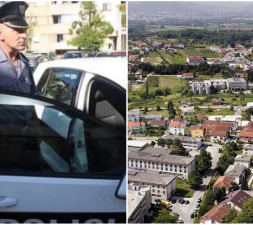