The US and Dutch naval vessels, which accompanied the British strike group, also participated in the exercise

Japan and the UK held a joint military drill in the Gulf of Aden to “ensure the safety of sea traffic.”

-Together with Britain, the United States and the Netherlands, we have demonstrated our willingness and capability to ensure the safety of sea traffic that is the cornerstone of global prosperity- Japan’s Defense Minister Nobuo Kishi told a news conference Tuesday.

The anti-piracy military drill was held on Sunday and Monday in the Gulf of Aden off Somalia in East Africa, Tokyo-based Kyodo News reported.

-We will continue to conduct joint exercises with the strike group in a strategic manner- Kishi said.

Japanese Maritime Self-Defense Force (MSDF) destroyer Setogiri and P-3C patrol planes as well as a strike group from the British aircraft carrier Queen Elizabeth, the Royal Navy’s largest warship, participated in the drill – first time that the MSDF held a joint drill with the Queen Elizabeth.

The US and Dutch naval vessels, which accompanied the British strike group, also participated in the exercise, Kishi said.

The participating units engaged “in replenishment at sea and photographing vessels.”

Japan’s destroyer Setogiri and P-3C aircraft are deployed in the Gulf of Aden for an anti-piracy mission. 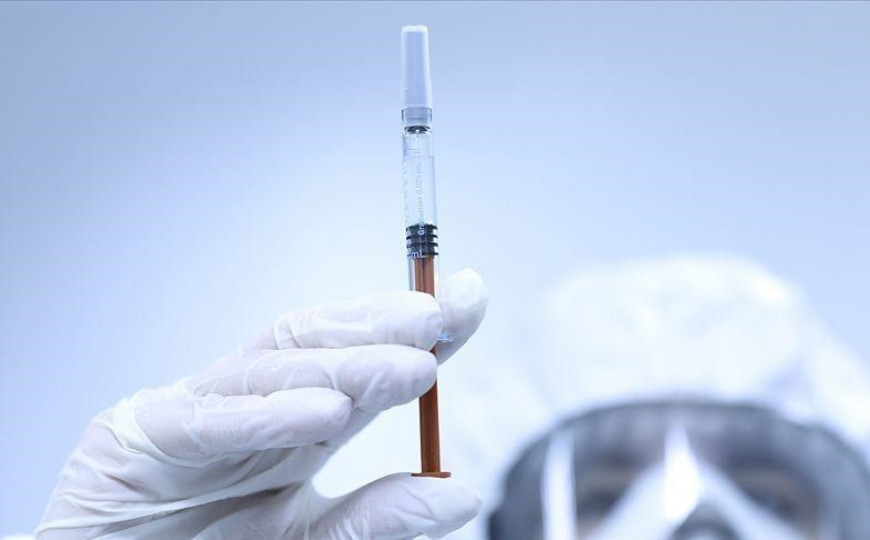 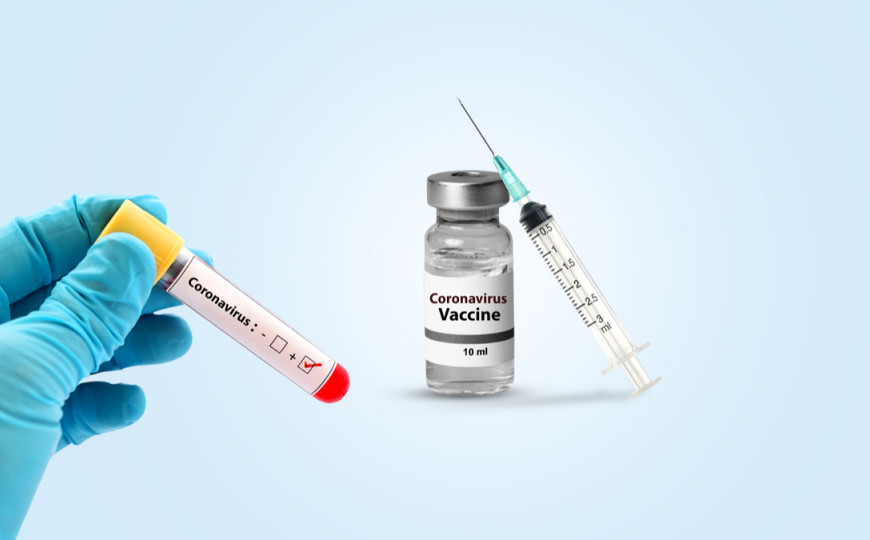