During the explanation of the verdict, it was pointed out that the Prosecution did not offer evidence that beyond a reasonable doubt confirms the allegations in the indictment

Today, the Supreme Court of FB&H released Ljubo and Bekrija Seferović in the "Memić" case.

This was the third time that the verdict of the Cantonal Court in Sarajevo had been considered. In both previous verdicts, the Seferovićs were acquitted. They were accused of the death of Dženan Memić in Ilidža's Great Alley in February 2016.

However, the FB&H Supreme Court overturned both verdicts and ordered a retrial.

From the very beginning, the Memić family claims that Dženan was killed and that this is a false indictment.

Before the verdict was pronounced, Muriz Memić asked those present not to shout, no matter what the verdict was. Lawyer Ifet Feraget said: "Calm and dignified." And it was like that.

When the chairman of the council said "aquittal", Muriz just looked at Feraget.

During the explanation of the verdict, it was pointed out that the Prosecution did not offer evidence that confirms the allegations from the indictment beyond any reasonable doubt.

What did experts Žujo and Karan say?

Also, it was stated that medical experts Hamza Žujo and Željko Karan explicitly stated that the injuries on Dženan's head could not have occurred due to contact with the vehicle. In addition to the above, a number of expert examinations were performed and it was determined that there was not enough evidence.

The Council, in the end, said that they were under enormous pressure, and they referred to certain statements in which they were called derogatory names. 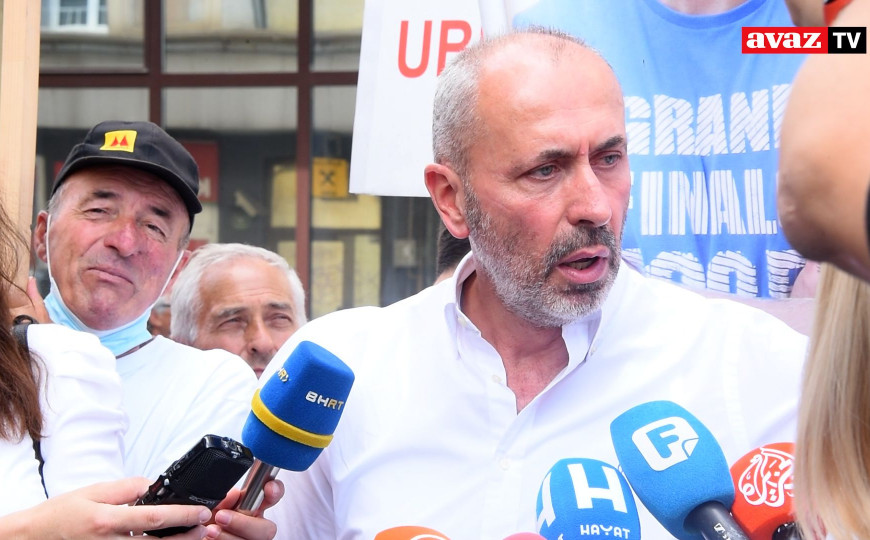 MEMIĆ'S LAWYER
Feraget: We have proved that justice is achievable and this fight goes on 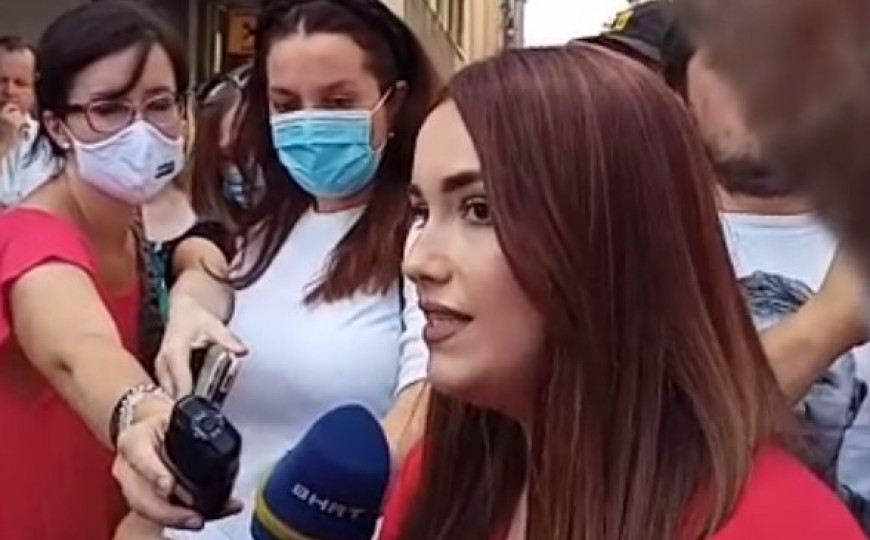 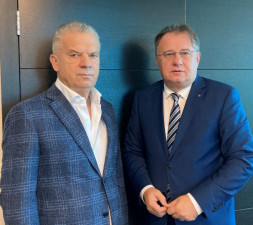 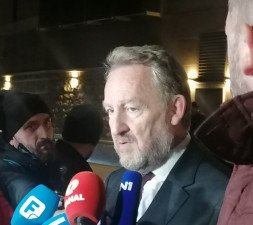