Pope back to full-time work with call for Lebanon aid

The 84-year-old took time to bless children and pose for selfies in the Vatican at the weekly general audience one month to the day after the delicate operation, which saw him hospitalised for over a week.

-Today I appeal to the international community to help Lebanon along the path to resurrection through concrete gestures, not just words- Francis said.

Lebanon was Wednesday marking a year since a cataclysmic explosion ravaged Beirut, killing at least 214 people in its worst peace-time disaster, when the country's economy was already in tatters.

The spiralling economic crisis has been branded by the World Bank as one of the planet's worst since the mid-19th century. Lebanon has also had to grapple with the coronavirus pandemic.

Francis said he hoped an international conference co-hosted by France and the UN on the day of the anniversary to raise humanitarian aid proves "productive".

According to the Vatican News portal, the general audience marked the resumption of normal activities for the pope, who underwent planned surgery for inflammation of the colon at Rome's Gemelli University Hospital on July 4.

Francis, who had previously been in fairly good health, had been taking it easy since the operation although he led the Sunday Angelus prayers both from hospital and from the Vatican window on his return. 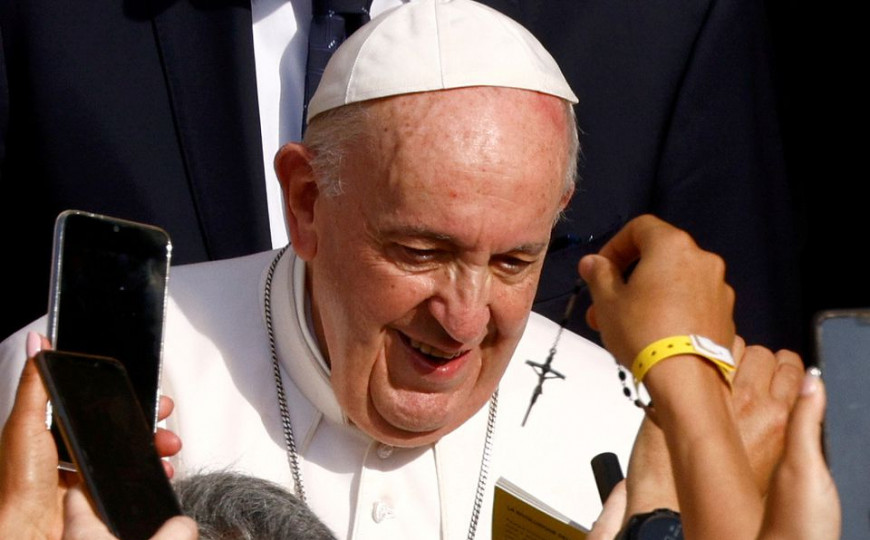 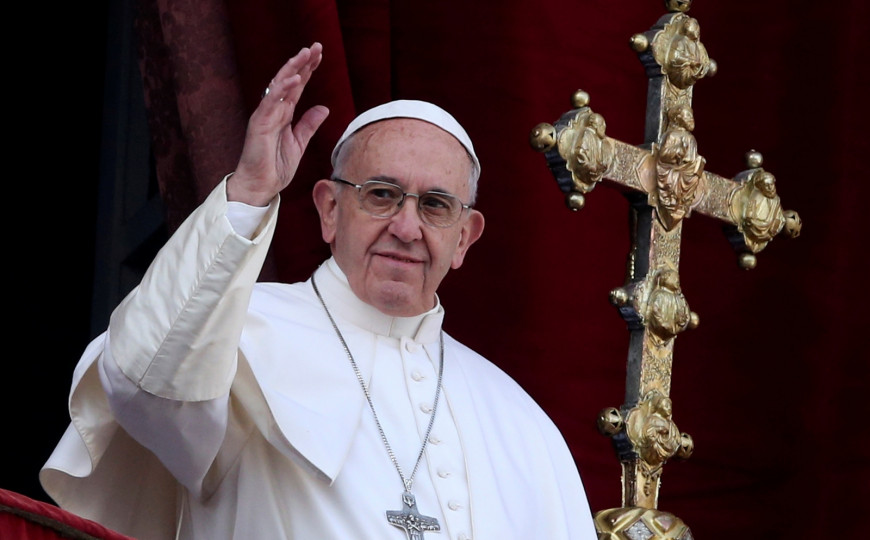 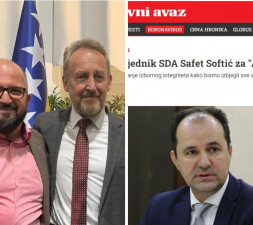