Hundreds of protesters gathered midday in front of the Bank of England to protest against the government for a system change for a better future for the planet.

A group of drummers and protesters marched through the City of London, the city’s financial hub where dozens of financial institutions are located.

Two protesters painted the sign and the entrance of Standard Chartered building after climbing its front gate. Police formed a cordon to block protesters from entering the building.

The group continued to march through the district and reached the Museum of London, where two demonstrators glued themselves to the windows of a building.

The Extinction Rebellion protests come only two months before the UN climate summit COP26 to be hosted by the UK on Oct. 31-Nov. 12.

World leaders are expected to meet in Glasgow "to accelerate action towards the goals of the Paris Agreement and the UN Framework Convention on Climate Change."

More than 200 protesters have been arrested so far, according to police. In similar protests from the group in 2019, more than 1,600 people were arrested.

The group says protests will continue this weekend and during the Monday bank holiday. 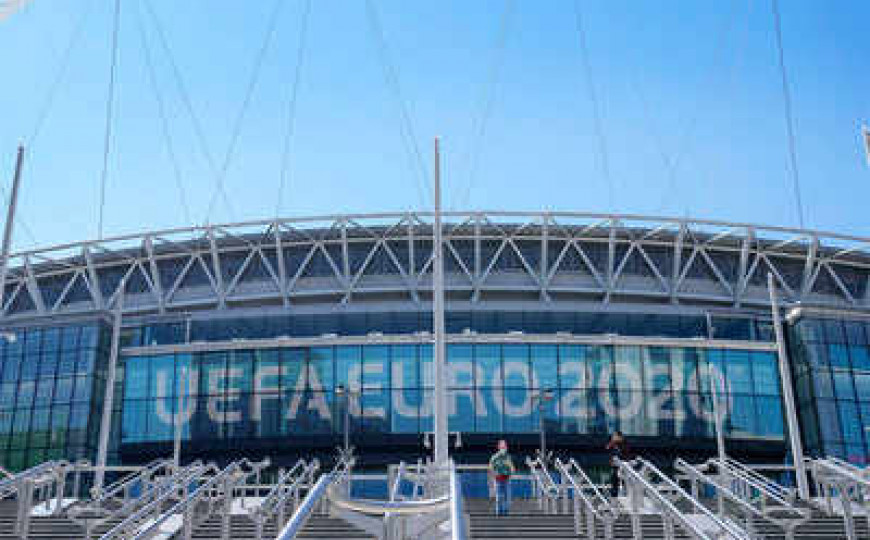