The Prosecutor's Office of B&H is conducting an investigation against him for the criminal offense of spreading national, religious and racial intolerance and leaking classified information

Mulahusić: From whom did he receive instructions

Jasmin Mulahusić, a radical SDA internet raider who was arrested at the Bosanki Brod border crossing on Saturday, will be questioned today by the Prosecutor's Office of B&H.

He was handed over to the jurisdiction of the Prosecutor's Office of B&H yesterday, and as we have found out unofficially, they will most likely request a one-month detention for him.

The Prosecutor's Office of B&H is conducting an investigation against him for the criminal offense of spreading national, religious and racial intolerance and leaking classified information.

-Border checks have established that he is wanted by the Prosecutor's Office of B&H for the criminal offense of Inciting National, Racial and Religious Hatred, Discord and Intolerance under Article 145a of the B&H CC and Disclosure of Classified Information under Article 164 of the B&H CC," the Border Police said after his arrest.

This internet raider and fake mufti is from Zavidovići, but he has been living in Luxembourg for years, from where he writes lies and makes various montages against politicians and media that are not to the liking of Bakir Izetbegović, SDA leader and Osman Mehmedagić, ISA director.

We remind you that, according to the information that "Avaz" has, the police found and confiscated four mobile phones and two laptops from Mulahusić.

It will be interesting to see from whom this radical "mufti" received instructions and orders to create montages and hoaxes against politicians, journalists and prosecutors of the Prosecutor's Office of B&H. 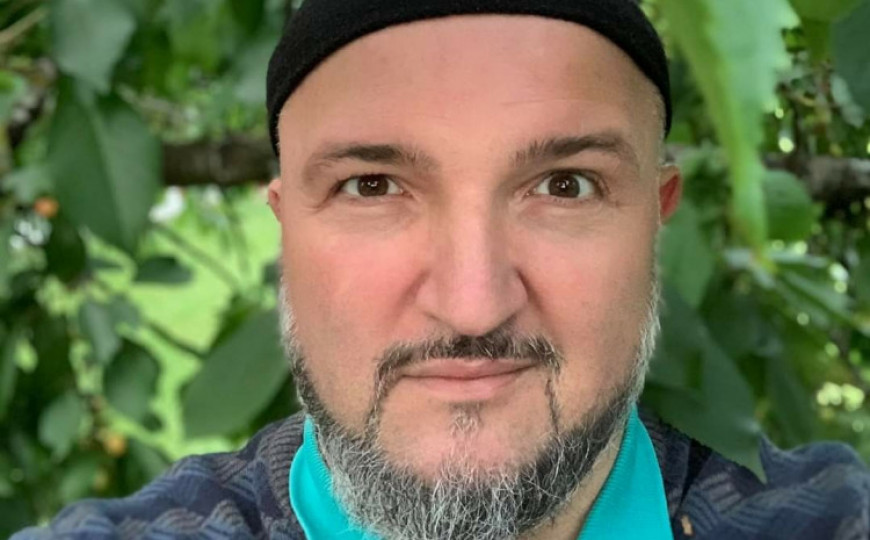 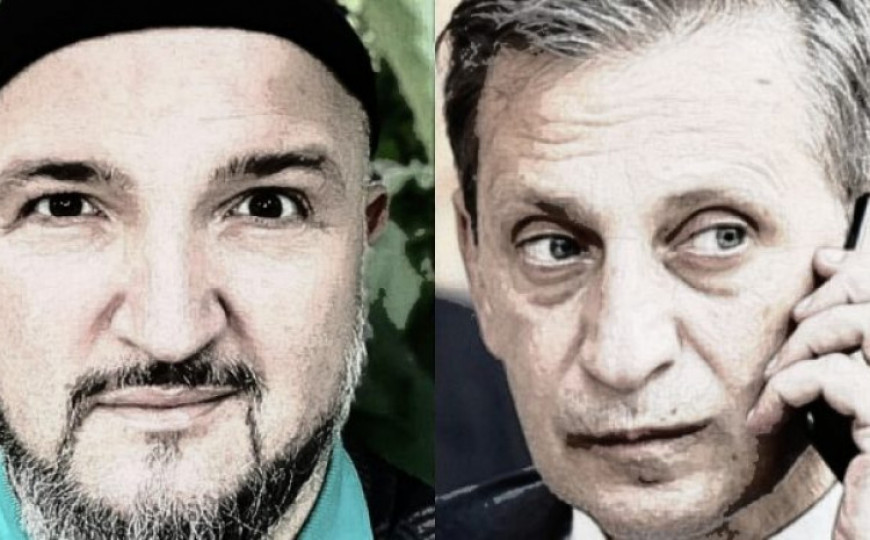 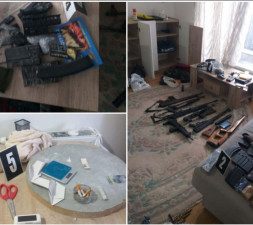 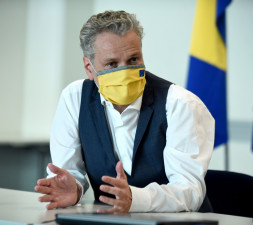