US envoy: Conflict between Turkey, Greece not inevitable

POLITICS US envoy: Conflict between Turkey, Greece not inevitable

A conflict between Greece and Turkey is not inevitable, said the US envoy to Athens on Tuesday.

Noting that Greece is an important American ally in the Eastern Mediterranean, he drew attention to the recently improving relations between Greece and other countries in the region, including the UAE, Israel, Lebanon, Jordan and Egypt.

Pyratt also reiterated Washington’s support for the 3+1 cooperation framework between Greece, Southern Cyprus, Israel, and the US.

-This is an area that offers the prospect of building new channels for cooperation and for win/win. I do not accept the principle that conflict between Greece and Turkey is inevitable, and it’s certainly not in the interest of the United States.- Pyratt added. 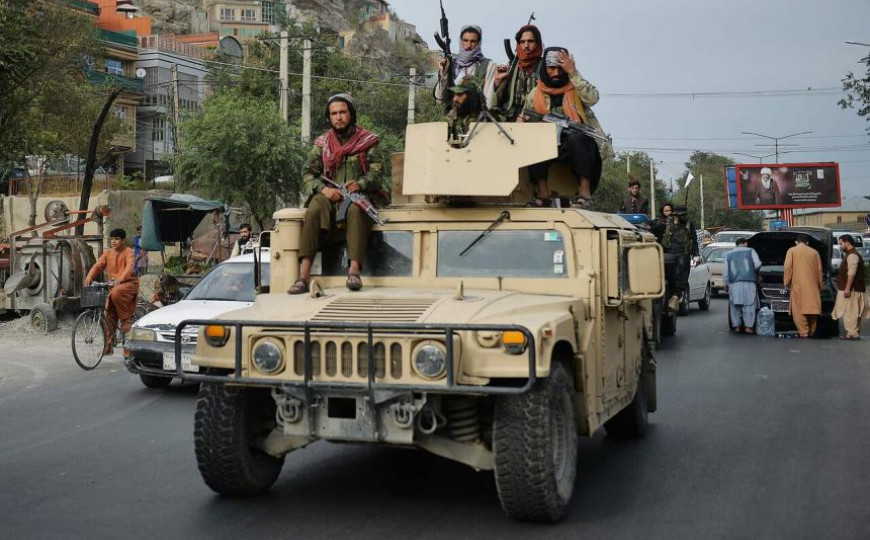 AFGHANISTAN
Taliban parade to show off plundered US hardware 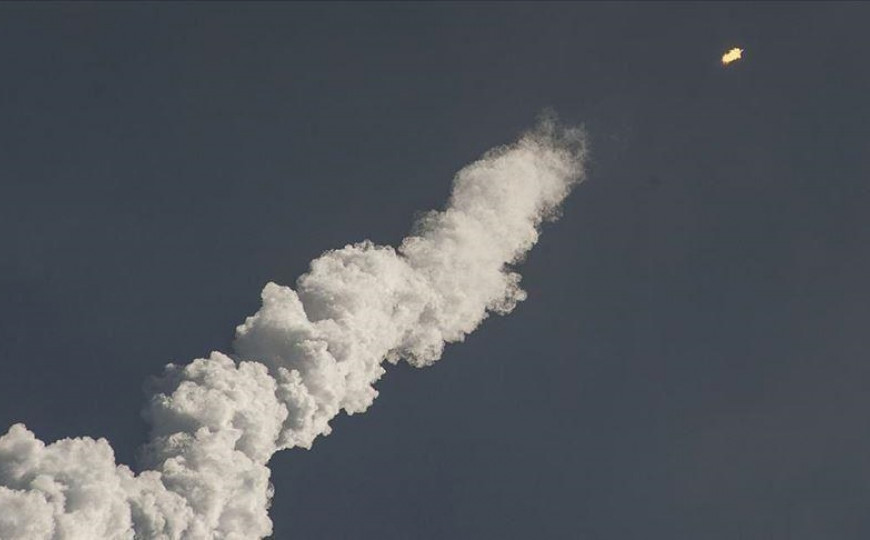 MIDDLE EAST
Missile attack targets US base on Iraqi-Kuwaiti border 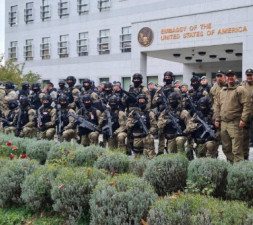 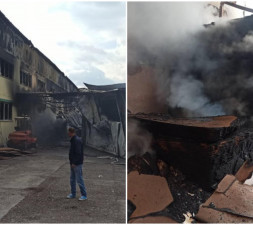 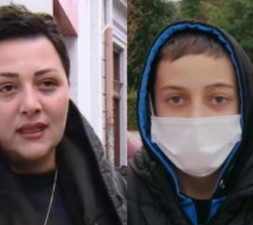