Sattler opens a new pavilion at the Zenica Penitentiary

Head of the European Union Delegation and EU Special Representative in Bosnia and Herzegovina Ambassador Johann Sattler and Minister of Justice of the Federation of B&H Mato Jozić officially opened the Pavilion IX within the Zenica Penitentiary, for which the EU has allocated more than 2.1m euros.

Sattler pointed out that it is satisfactory that the EU in this way as well contributes to strengthening the rule of law in B&H and that building this facility aims to achieve three goals.

- The first is the protection of citizens, the second is the realization of the purpose of punishment, and the third is the rehabilitation of prisoners, that is, giving them the opportunity to reintegrate into society - Sattler said.

The physical security of the premises themselves, the security of prisoners to have a procedure to prevent riots, self-inflicted injuries, or other similar incidents, as well as the provision of decent living conditions, are three basic issues that aim to be resolved.

Minister Jozić thanked Ambassador Sattler and the EU and noted that the construction of the building was financed by the European Commission, and the funds for project documentation, permits and equipment were provided by the FB&H Government.

- I am proud that in such a difficult and challenging time, we were able to invest significant material resources and courage in improving the infrastructure of the Penitentiary. In the past period, in addition to this project, the FB&H Ministry of Justice, in cooperation with the EU Delegation to BiH, implemented a project to build a workshop and sports hall in the Penitentiary for Minors in Orašje, which should also open soon - said Jozić.

He reminded that the construction of the 4.6 million euro complex of the new KPZ Sarajevo, in Blažuj, has begun with funds from EU IPA funds. This will create the conditions for expanding the capacity of the Municipal and Cantonal Courts in Sarajevo.

The new facility of the Penitentiary in Zenica has three floors and the capacity to accommodate more than 236 convicts, and, as the director of the Penitentiary, Redžo Kahrić, pointed out, it also contains six double rooms that are intended for convicts with disabilities.

In addition to rooms for prisoners, the facility also has rooms for an ambulance, fitness room, dining room, library and a separate and fenced area for prisoners 'recreation. 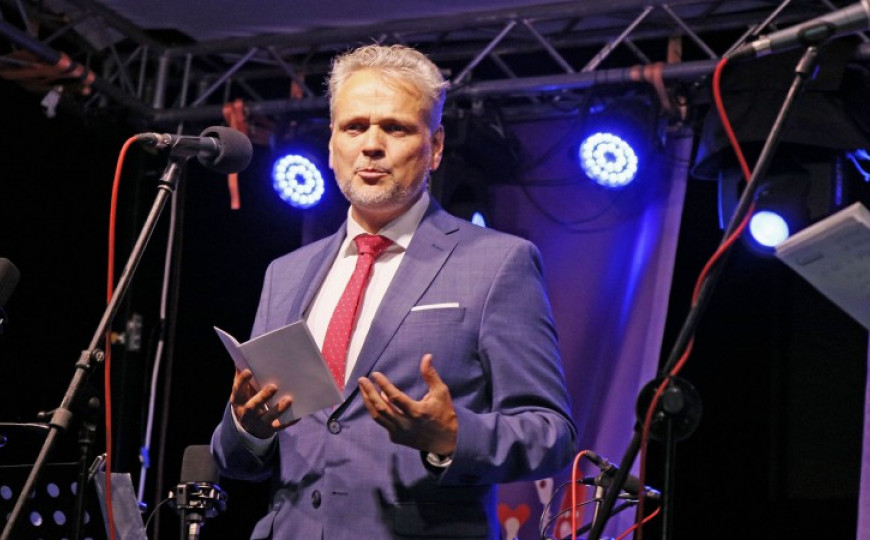 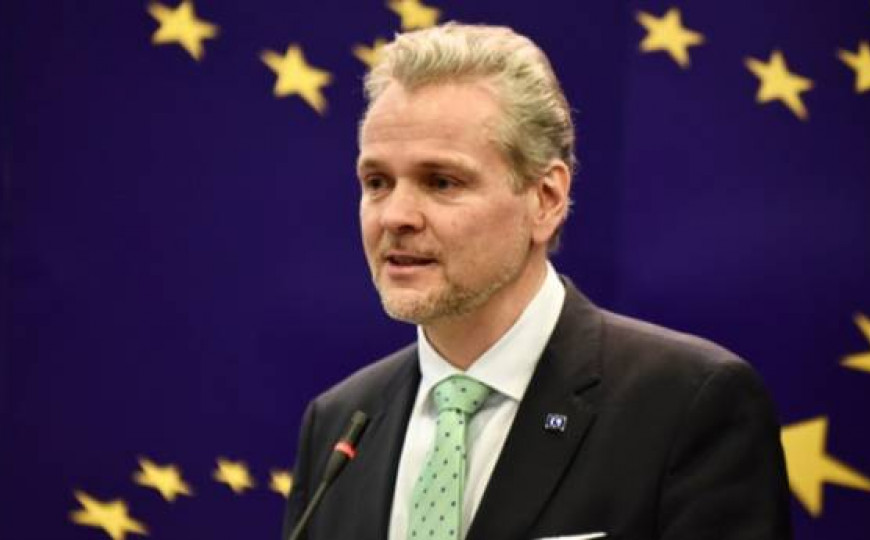