THE TRUTH COMES TO LIGHT

"Antalya" affair / Agreement between the accused and the judge: How Ranko Debevec sent "8" to the seaside

Sarajlić and Mehmedagić booked their summer vacation in Belek on May 18th, under the conditions of early booking

THE TRUTH COMES TO LIGHT "Antalya" affair / Agreement between the accused and the judge: How Ranko Debevec sent "8" to the seaside

Osman Mehmedagić Osmica, director of the B&H Intelligence and Security Agency (ISA), did not violate the prohibitive measures imposed on him after he was arrested on July 14th, and then released two days later. This is official decision of the Court of B&H from September 13th this year, which was signed by Judge Tatjana Kosović.

We remind you that the Court of Bosnia and Herzegovina imposed prohibitive measures on Osmica, after the Prosecutor's Office's proposal for one-month detention was previously rejected.

The decision of the Court of B&H then precisely states that the suspect Mehmedagić, who is charged with abuse of office and money laundering, "is prohibited from contacting Prosecution witnesses in this criminal case, including approaching them at a distance of 50 meters, and any contact and conversation about the case with any person other than defense counsel ”.

However, Osmica traveled by plane from Sarajevo Airport on July 21st to Antalya with a witness in the case, Asim Sarajlić, an SDA delegate to the B&H House of Peoples and a member of the ISA's Joint Commission for Supervision. The trip happened only five days after the measures were determined.

According to the documentation in the possession of "Avaz", Sarajlić and Osmica traveled and spent the summer vacation together in Antalya, and returned to Sarajevo on July 30. This is confirmed by the official data of the Border Police.

However, the Court of B&H, headed by Ranko Debevec, ruled that the measures had not been violated because there was no evidence that the witness and the suspect had discussed the case at all. Neither in Antalya nor at the wedding of Bakir Izetbegović's daughter.

There is no basis

But new evidence, which "Avaz" had insight into, shows that Sarajlić and Mehmedagić booked their vacation on May 18th, under the conditions of early booking, for the period from July 21 to 30. We find out that they spent the summer vacation, together with their families, in the hotel "Limak Atlantis Belek".

It is interesting that the payment was made in cash on May 18 and July 17, the day after Osmica was released.

Everything was reserved and paid by their wives Amela Šehović and Emina Sarajlić, with the Sarajlićs immediately paying the full amount on May 18, and the Mehmedagićs on two occasions.

The panic arose when Osmica was arrested and the whole summer vacation was questionable. But Debevec, Mehmedagić's close friend, appeared as the savior. In order to save summer vacation of the first man of the secret service, the Court decided that there were no grounds for his detention. Thus, Osmica traveled to Antalya from the Detention Unit of the Court of B&H . And the photos in the possession of "Avaz" confirm that.

How much does a vacation cost

When searching on the booking information regarding the stay in the hotel "Limak Atlantis Belek", it is obtained that the price of a vacation for four people without children in October for nine days is 5,580 euros. 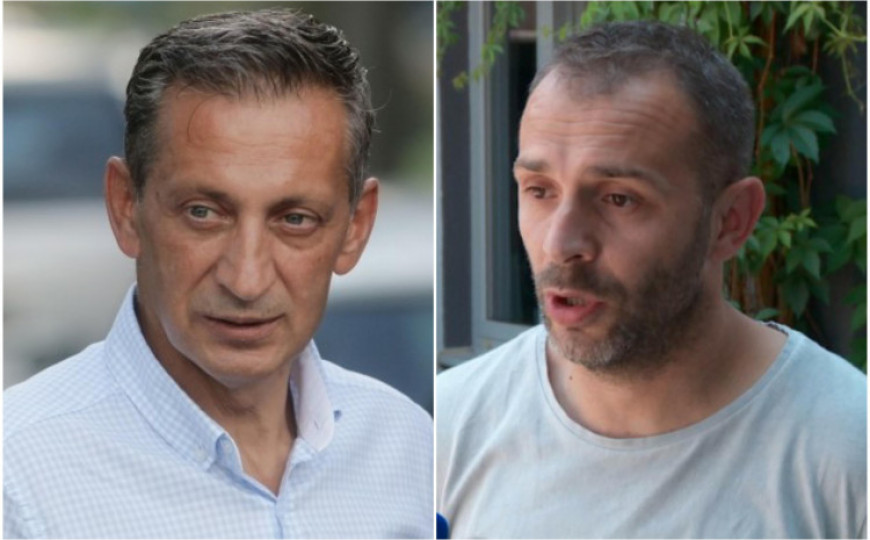 HE STOPPED WRITING
Here is to whom e-mail was sent: Why didn't Avdo Avdić publish a recording of the conversation between Gordana Tadić and Osman Mehmedagić 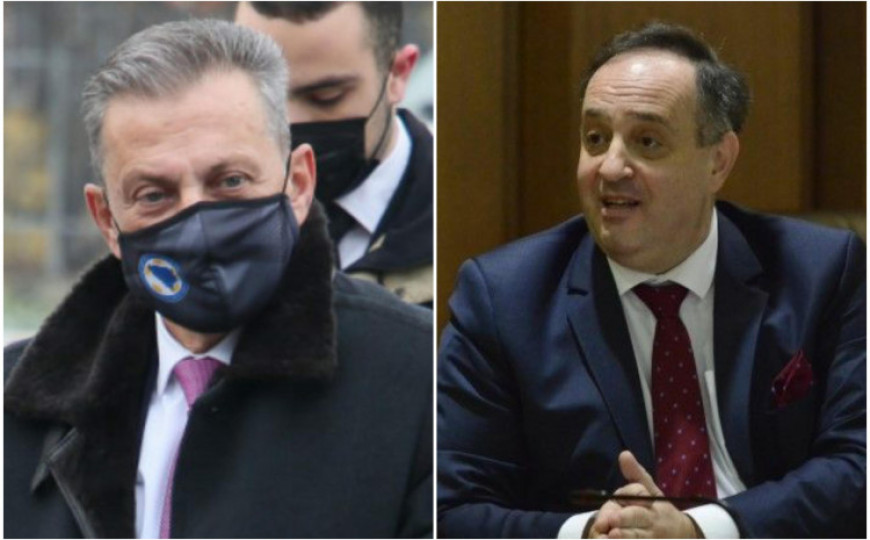