New fraud of the President of the Court of B&H Ranko Debevec: How Kaveson bought an apartment in Makarska

Using Spanish citizenship, the President of the Court of B&H became the owner of real estate in Croatia, but the question is whether and how he reported everything to the HJPC B&H

SPANISH IDENTITY New fraud of the President of the Court of B&H Ranko Debevec: How Kaveson bought an apartment in Makarska

Debevec: A new scam by the head of the Court of B&H

While waiting for the decision of the Second Instance Commission in the disciplinary procedure against Ranko Debevec, the President of the Court of B&H, who is accused of, among other things, hiding and not reporting property in Spain, as well as dual identity, new irregularities are emerging.

Although the Trial Commission of the High Judicial and Prosecutorial Council looked through his fingers, and characterized the violation of concealment of property and dual citizenship in Spain only as a public reprimand, the new Debevec scandal is evidence of obvious fraud and concealment behind Spanish citizenship, about which no one knew anything for almost 14 years.

Debevec hid property in Spain from the HJPC, as well as the fact that he has a dual identity in the name of Ranko Debevec Kaveson, and he uses it when traveling. He did not state any of this for years in the reports to the HJPC.

It was Debevec, using the citizenship of Spain, and not B&H one, who became the owner of 1/1 of a two-room apartment in Makarska, which is obvious from the documentation in the possession of "Avaz".

He bought this property in the name of Ranko Debevec Kaveson, where during the transaction he stated the Spanish residential address - Torremelinis Spain.

It is questionable whether Debevec reported the purchase of this property to the High Judicial and Prosecutorial Council at all and, if so, under what name. If he reported the purchase of this property under an identity that he did not report to the HJPC and that no one knew about until the discovery of the "Kaveson" affair, then a new disciplinary procedure will follow.

Obviously, Debevec wanted to avoid a legal mess, according to which B&H citizens cannot buy real estate in Croatia, but the question is to whom he reported it and how many real estate he bought in the name of Ranko Debevec Kaveson and with what money.

There is no agreement 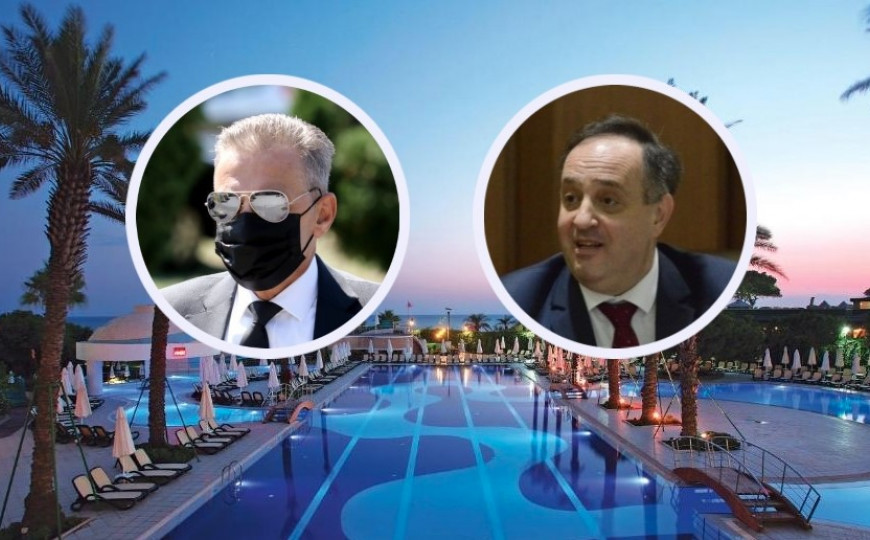 THE TRUTH COMES TO LIGHT
"Antalya" affair / Agreement between the accused and the judge: How Ranko Debevec sent "8" to the seaside 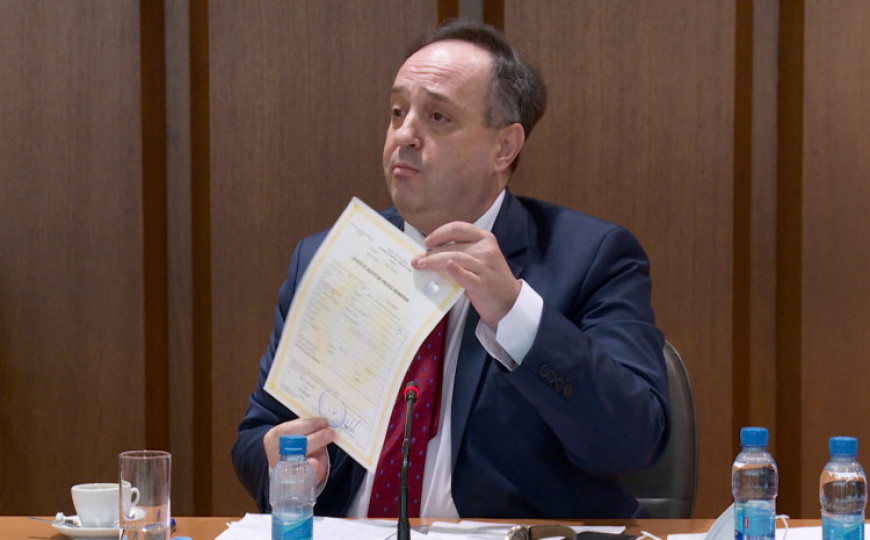 AVAZ FINDS OUT
HJPC on the exam: The disciplinary commission discusses the fate of Ranko Debevec 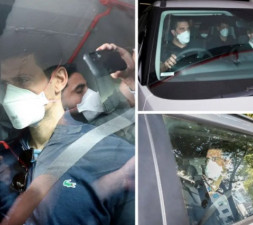 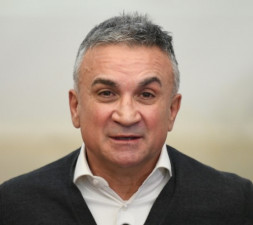