Budnjo: His apartment was recently searched

Members of the Ministry of the Interior of the Sarajevo Canton (MUP SC) searched three locations in Sarajevo two weeks ago, as part of the "Dženan Memić" case, according to the order of the Prosecutor's Office of B&H.

As confirmed at the time by the SC Ministry of the Interior and the State Prosecutor's Office, the apartments of Muamer Budnjo, the son of businessman Alija Budnjo, and Ševal Kovačević, a traffic expert, were searched.

A search was also carried out at the Crystal Hotel in Ilidža, from which footage from 8, 9, 10 and 11 February 2016 was deleted, ie at the time when Dženan Memić was killed.

As an expert in the field of traffic, Kovačević worked on one of the findings in the "Dženan Memić" case and claimed that it was a traffic accident. The search warrant was issued by the Court of Bosnia and Herzegovina.

We learn that all the seized items were sent for expertise. But, crucially, the cell phone was confiscated from Muamer Budnjo. He is believed to have had direct control over the work of the hotel staff and it is being checked whether he even knew that the recordings had been deleted.

Computer CDs, several USBs and numerous documents were also excluded from his apartment. The same goes for Kovačević. The search warrant issued by Judge Tatjana Kosović, as a pre-trial judge in the Memić criminal case, states that the searches were conducted due to a well-founded suspicion that the committed crimes were organized crime and assistance to the perpetrator after the crime was committed.

However, according to the informatio that "Avaz" has, Budnjo was not in Sarajevo at the time the surveillance footage was deleted. This was confirmed to the prosecutors of the SC Prosecutor's Office, but also in a statement from two weeks ago. He allegedly submitted material evidence for that, including his passport.

The role of the accused Ožegović is disputable

In addition, about all these circumstances, Budnjo was tested on a polygraph, at his personal request, and he passed the test.

This information was confirmed for "Avaz" by his lawyer Vlado Adamović.

However, as we have learned, the role of the accused Ožegović, a hotel employee, is disputable in the whole story. It is suspected that he, together with the police officers of the SC Ministry of the Interior, at someone's urging, deleted the surveillance footage of the fateful night.

This will also determine the expertise of the seized equipment. Ožegović denied that anyone ordered him to delete the surveillance footage, but the question is which of the members of the SC MUP were involved in these illegal actions.

A new investigation is awaited

The accused in this case are Alisa Mutap-Ramić, her father Zijad Mutap, Muamer Ožegović, a receptionist at the Crystal Hotel at the time when the surveillance footage disappeared, and police officers Josip Barić and Hasan Dupovac. A month ago, they denied guilt in the Court of B&H, and their trial is scheduled to begin on October 7. It is a question of the day when the investigation for the crime of murder will be opened. 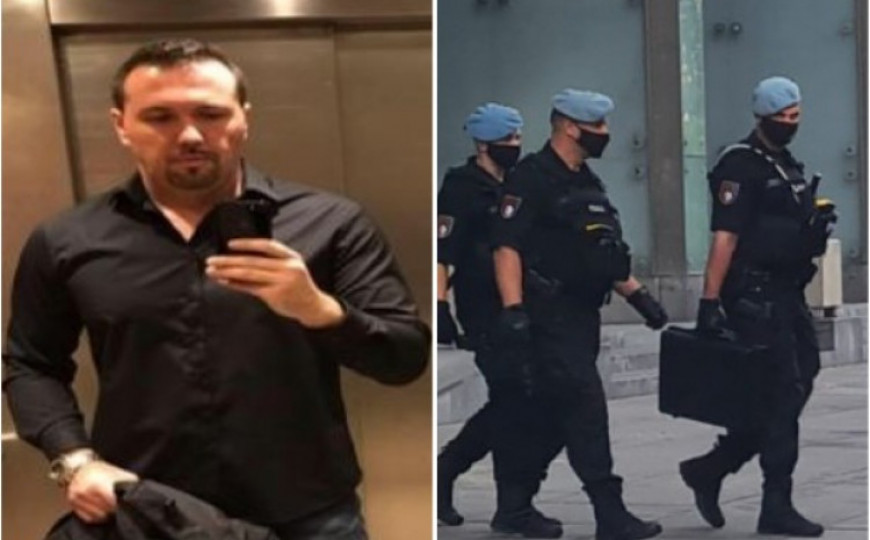 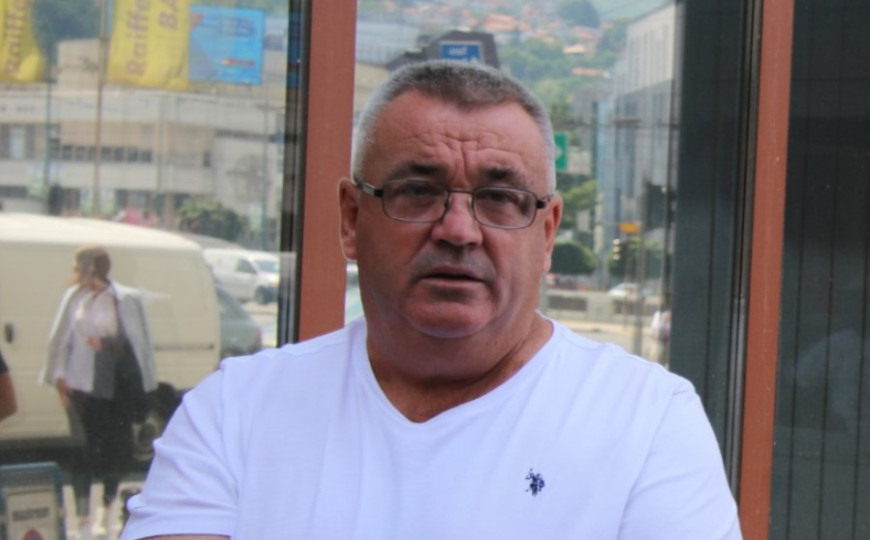 AFTER THE SEARCH
Muriz Memić for "Avaz": Budnjo is deeply involved in this, no one in the hotel is allowed to drink water without his approval 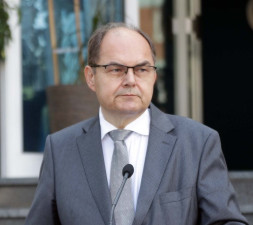 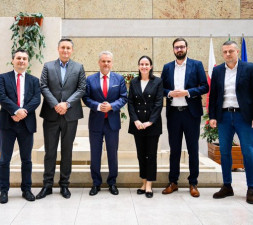 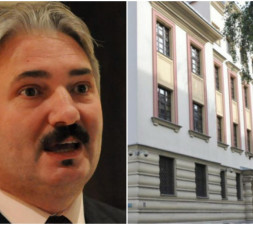