Taliban warn US against violation of Afghan airspace

ASIA PACIFIC Taliban warn US against violation of Afghan airspace

Last month, the Taliban took over Kabul and announced an interim government in September after the US troops left the country on Aug. 31

In a statement issued from Kabul, the Taliban government’s spokesman Zabihullah Mujahid said the US drone strikes inside Afghanistan is a breach of national security.

- We recently saw the Unites States violating all international rights, law and its commitments to the Islamic Emirate in Doha, Qatar, as Afghanistan's sacred airspace is being invaded by the US drones - Mujahid said, urging Washington to end these violations.

- Countries, under international laws, are the sole owners of their territorial and air sovereignty. Therefore, Islamic Emirate, as the sole legal entity of Afghanistan, is the custodian of Afghanistan's land and airspace - he explained.

- We call on all countries, especially the United States, to treat Afghanistan in light of international rights, laws, and commitments, considering mutual respect and commitments, in order to prevent any negative consequences - Mujahid added.

Last month, the Taliban took over Kabul and announced an interim government in September after the US troops left the country on Aug. 31.

On Aug. 29, the US military targeted a humanitarian worker’s, Zamari Ahmadi, vehicle in a drone strike inside his home in Kabul. He was suspected of having ties to ISIS/Daesh-Khorasan.

On Sept. 17, the US acknowledged that the airstrike resulted in the deaths of 10 civilians, including an aid worker and up to seven children.

- We now assess that it is unlikely that the vehicle and those who died were associated with ISIS-K, or were a direct threat to US forces - said Central Command head Gen. Frank McKenzie, who had earlier claimed that Ahmadi had connections with Daesh/ISIS-K.

McKenzie offered his "profound condolences" to the victims' families, and said the attack was carried out "in the earnest belief that it would prevent an imminent threat to our forces and the evacuees at the airport."

However, the relatives of 10 people killed in the drone strike rejected the US "condolences and apologies," calling it a war crime and demanding justice under international law. 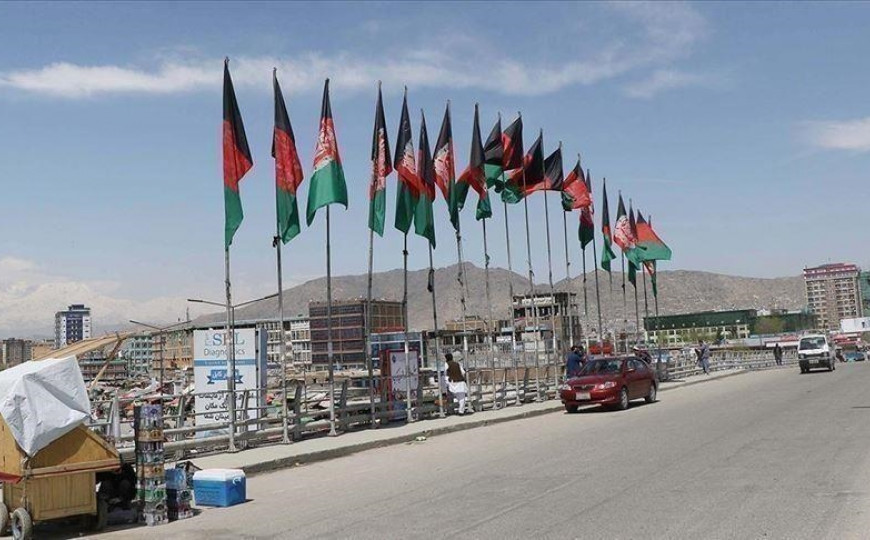 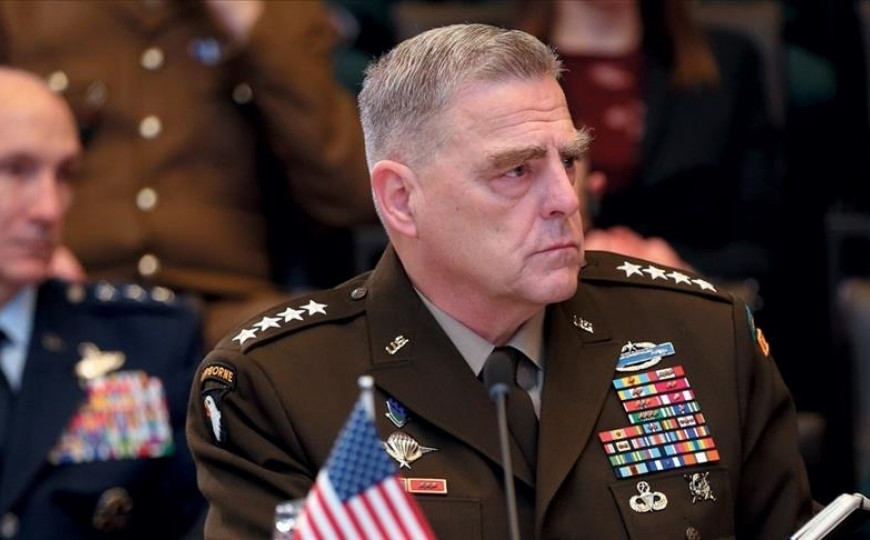 WORLD NEWS
Afghan war did not end on terms US wanted with Taliban: Top general