A former UK police officer who was charged with the murder of a 33-year-old woman has been sentenced to life in prison with a “whole life order” by a British court.

Wayne Couzens, 48, will spend all his life behind the bars after found guilty of kidnapping, rape and murder of Sarah Everard last March.

The sentencing came Thursday on the second day of the hearing.

Couzens used his police warrant card and handcuffs to stage an arrest before kidnapping the victim on March 3.

He then drove to Kent from London to rape before strangling her with his police belt and burning her body.

Couzens hired a car and bought adhesive tape before “hunting for a lone young female to kidnap and rape”, the prosecution told the court on Wednesday.

The former Metropolitan Police officer handcuffed her in the back seat of his car and “that was the start of her lengthy ordeal, including an 80-mile journey whilst detained which was to lead first to her rape and then her murder,” Tom Little QC told the court.

- I have not the slightest doubt that the defendant used his position as a police officer to coerce her on a wholly false pretext into the car he had hired for this purpose - Lord Justice Fulford said.

He said: “It is most likely that he suggested to Sarah Everard that she had breached the restrictions on movement that were being enforced during that stage of the pandemic.

- Any explanation other than coercion fails to take into account her character and the evidence of the occupants of a passing vehicle who saw her being handcuffed.-

Fulford added: “Sarah Everard was a wholly blameless victim of a grotesquely executed series of offences that culminated in her death and the disposal of her body.”

Couzens had worked a shift as an armed police officer guarding the US Embassy in London hours before the kidnapping, got Everard into the hire car “by handcuffing her, as well as showing her his warrant card,” Little said.

- At some point fairly soon after driving from the pavement on to the South Circular and having not gone to a police station, Sarah Everard must have realised her fate.-

The prosecution added that the crimes were so serious, involving the abuse of his position and trust as a police officer.

Little said: “She was detained by fraud. The defendant using his warrant card and handcuffs as well as his other police issue equipment to effect a false arrest.”

He also said Everard was the victim of “deception, kidnap, rape, strangulation, fire.”

Everard’s kidnap and murder sent shockwaves across the country in March and women’s safety on streets has become a hot topic.

Earlier in September, Sabina Ness, a 28-year-old primary school teacher, was attacked and killed as she was taking a five-minute walk from home to meet her friends in London.

Her body was found near the One Space Community Center at Kidbrooke Park Road in Greenwich nearly 24 hours after the murder, according to the Metropolitan Police. 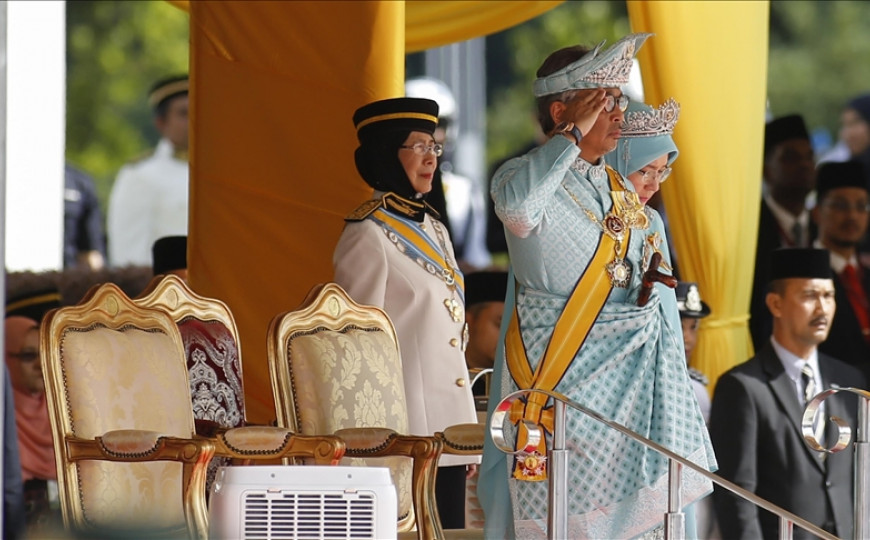 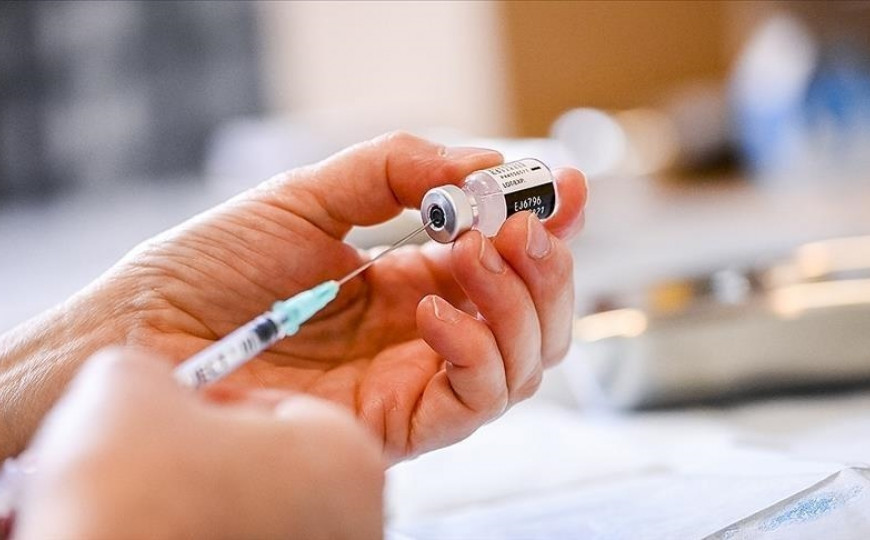 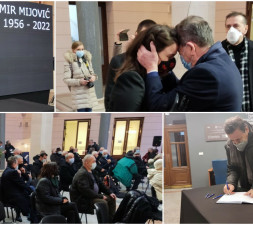 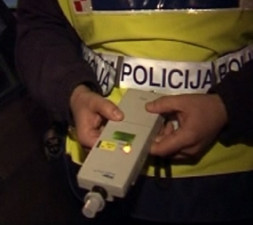