Trial of Dženan Memić case begins: 88 witnesses will be questioned, 15 of them are protected

AVAZ ON THE SPOT Trial of Dženan Memić case begins: 88 witnesses will be questioned, 15 of them are protected

The trial for the murder of Dženan Memić began today with the reading of the indictment in the Court of B&H and the presentation of introductory words by the Defense and the Prosecutor's Office, and Zijad Mutap, Alisa Mutap-Ramić, Hasan Dupovac, Josip Barić and Muamer Ožegović are accused.

They are accused of organized crime, namely illegal mediation, prevention of evidence, giving false testimony and aiding and abetting the perpetrator after the crime was committed.

Prosecutor Ćazim Hasanspahić said that by questioning 88 witnesses and submitting 166 pieces of material evidence beyond any reasonable doubt, the Prosecution would confirm the allegations in the indictment that the accused committed the crimes at the time and in the manner described in the indictment.

The prosecutor emphasized that out of 88 witnesses, as many as 15 asked for protective measures. Also, 12 experts will be questioned.

It is clear from the indictment that Alisa Mutap refused to state all „facts that were very well known to her as an eyewitness“.

A place of suffering

- Although based on the provisions of Article 100 of the FB&H Criminal Procedure Code, she was obliged to state all facts and circumstances that were known to her, she knowingly concealed them, as well as facts that are crucial for determining the manner of death of Dženan Memić and perpetrators - it is stated in the indictment, which, apart from Alisa Mutap, charges her father Zijad Mutap, police officers Hasan Dupovac and Josip Barić and Muamer Ožegović, an employee of the Crystal Hotel in Ilidža, with concealing evidence and perpetrators by faking evidence and concealing facts known to them.

The indictment alleges that Alisa Mutap refused to do so, creating the illusion that she did not remember the specific event and that she had lost consciousness.

The opposite, however, arises from the medical records, which state that she was conscious and communicative during the examination on the night of 8/9 February 2016 and the specialist finding of the KCUS from February 9, which are decisive facts for determining the manner and place of Dženan Memić's suffering - the indictment alleges.

The evidence along with the indictment, more precisely the doctor's finding from February 9, 2016, states that Alisa Mutap adequately answers the questions, which, according to the expert, excludes the possibility that the registered injury she had on her head could have caused amnesia.

The indictment alleges that these five, led by Zijad Mutap, without authorization and without an order from the competent court, seized evidence in the form of video surveillance footage, faked and planted evidence that was not really the case.

As stated in the indictment, Alisa's father Zijad is the organizer of a group whose goal was to cover up the real perpetrators and the real way in which Dženan Memić suffered severe bodily injuries as a result of which he died.

In the indictment, the Prosecution alleges that Zijad Mutap contacted Hasan Dupovac, then head of the Traffic Investigation Department of the KS Ministry of the Interior, after a car accident, after which they arranged a meeting in restaurant “Royal” near Vogošća, where witness M-10 and Edin Avdić were still protected.

To find the vehicle

Before the meeting, Zijad Mutap gave instructions to Dupovac and the phone number of the protected witness, in order to arrange a meeting in Vogošća.

- Dupovac asked them (protected witness M-10 and Edin Avdić, Op. cit.) to find a green Renault Clio vehicle, although he knew that it was not the subject of the crime in which Dženan Memić was killed, promising them, according to the instructions Zijad Mutapa, financial gain, knowing that they are not authorized to collect evidence and promising them that they can commit everything except murder when finding that vehicle - it is stated, among other things, in the indictment. 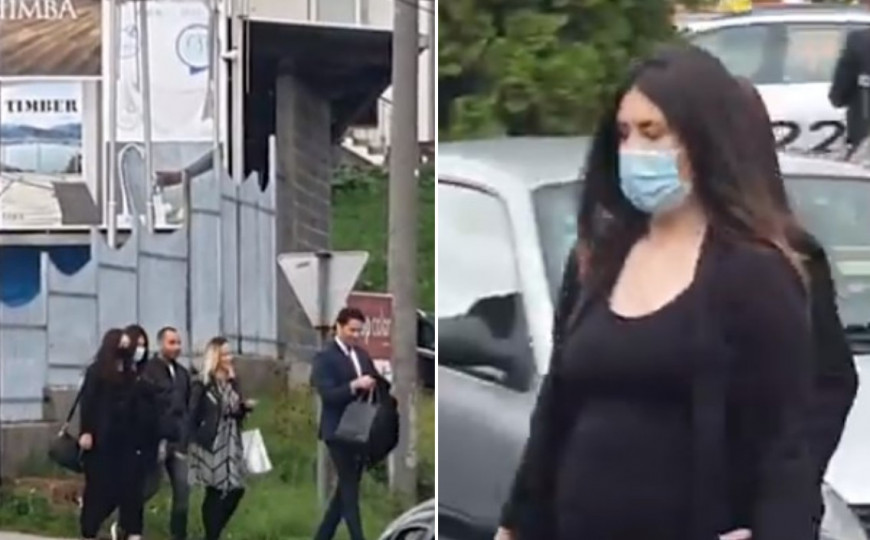 AVAZ ON THE SPOT
Memić case: See the arrival of Alisa Mutap-Ramić, her father Zijad Mutap and other indictees in the Court of B&H 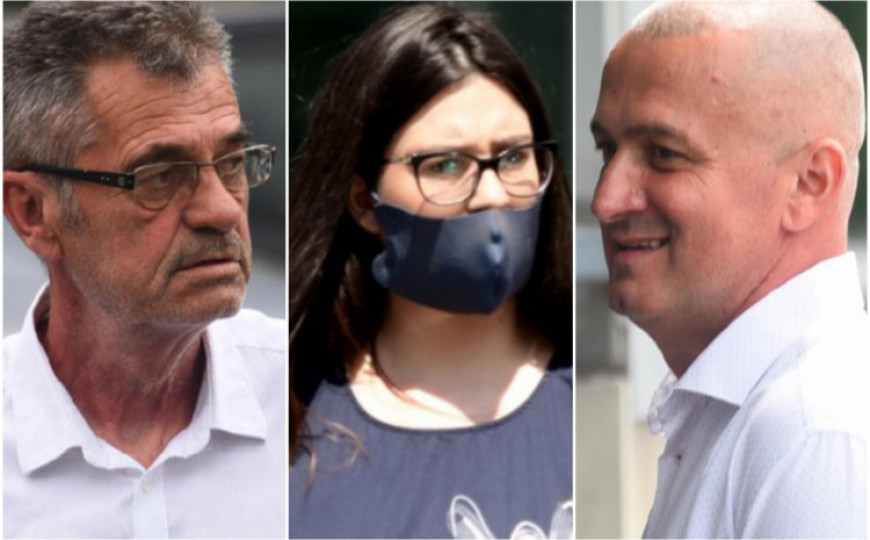