Izetbegović: The three of us will not meet until the blockade of the state ends

SDA PRESIDENT Izetbegović: The three of us will not meet until the blockade of the state ends

Izetbegović commented on Dodik's statement that he was ready to talk to him and Čović about constitutional changes, but only on the condition that foreign officials do not participate in the conversation.

- Dodik sent me a message that he is in the mood for such a meeting, but without foreigners, as he said without "tutors", which I refused. Dodik created the situation that we are in at the moment. Now he expects me to convene a meeting and look for solutions. The three of us will not sit together until Dodik gives up the blockades he created in the country. If the blockade of the state is removed and if the budget is adopted, then we can talk. I acted in the same way when Dragan Čović did a similar thing - Izetbegović emphasized.

Regarding the situation, he believes that members of the international community are necessary.

- The OHR is in charge of resolving such situations. I cannot do the work of the OHR and the work of the B&H Parliament, the Court and the Prosecutor's Office. There is work for all of them here. I am president of a political party - says Izetbegović.

He is convinced that what Dodik is suggesting leads to an attack on the constitutional order, undermining the military power of the state, and unlawfully adopting the legislation on the armed forces.

- If Dodik tries to stop the work of the SIPA and the Armed Forces of Bosnia and Herzegovina by force, then this will be an attack on the constitutional order. Had it not been for Milorad Dodik's policies in the last 15 years, this would have been a much less unfortunate country, including the entity of Republic of Srpska. It has the poorest pensioners in Europe and the highest coronavirus mortality. Such an irresponsible policy that seeks to bring us into conflict is all the product of Dodik himself and those who support him and vote for him. They themselves bear the consequences of the situation in which they live - Izetbegović underlined. 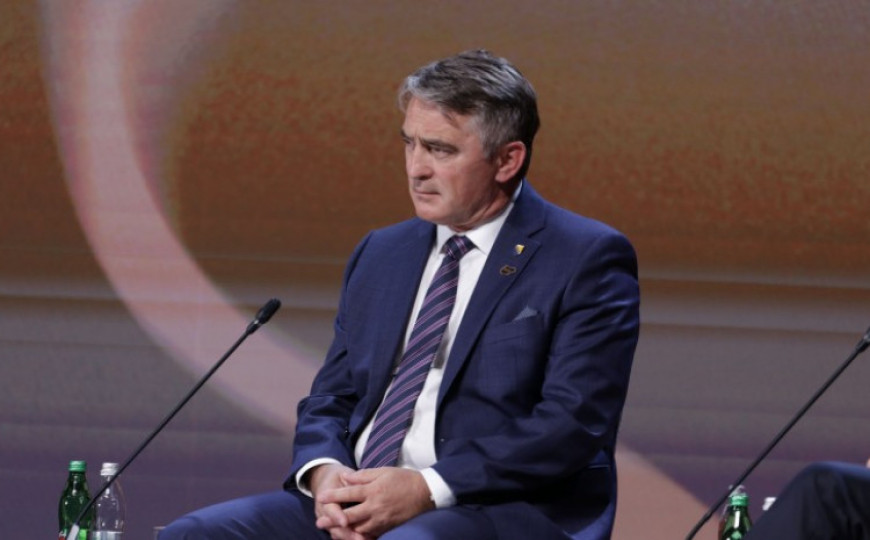 ANALYSIS
The futile and harmful policy of self-isolation continues: Komšić is now angry with Angela Merkel as well 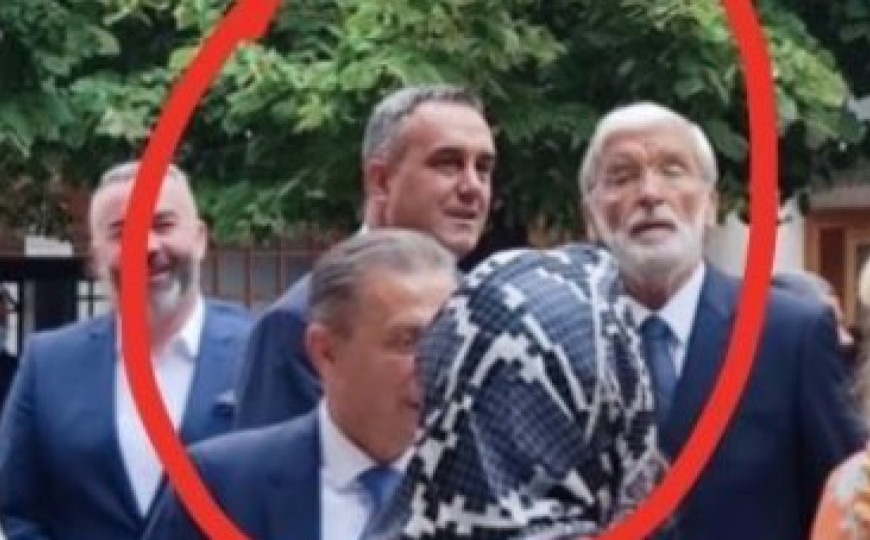 OTHERS WRITE
Osman Mehmedagić violated the prohibitive measures imposed on him by the Court of B&H: Did he put himself in custody with this move? 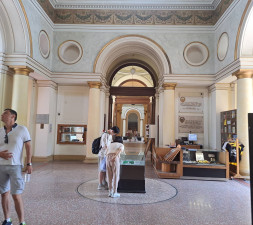 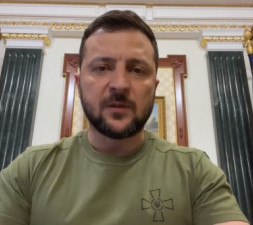