WHAT MESSAGE IS SENT

Muriz Memić for "Avaz" on the decision of the Court to mitigate the measures of Alisa Mutap and others: "Yes, and?", when Debevec was released, others can be released too

I said that high politics got involved here and they are going to stop this completely because that "Yes, and?" will destroy Bosnia and Herzegovina, says Memić

WHAT MESSAGE IS SENT Muriz Memić for "Avaz" on the decision of the Court to mitigate the measures of Alisa Mutap and others: "Yes, and?", when Debevec was released, others can be released too

Memić: Everything can be expected

The Court of Bosnia and Herzegovina has eased the prohibitive measures against all indictees in the "Dženan Memić" case.

Zijad Mutap, Alisa Mutap-Ramić, Hasan Dupovac, Josip Barić and Muamer Ožegović can now move freely without reporting to the police, but the ban on meeting and communicating with all witnesses in the case remains in force.

They are trying to declare incompetence

Muriz Memić, the father of the murdered Dženan Memić, said in a statement for the "Avaz" portal that he was not surprised by this decision of the Court of B&H, which, according to him, is doing everything to declare itself incompetent in this case.

- When Ranko Debevec was released, they can also be released from criminal responsibility. This decision of the Court of B&H does not surprise me, because we see what they are going for. They are trying to declare incompetence just so that this does not go public. Everything can be expected now. That's what those little lawyers are looking for. I would not be surprised if they are ready to declare themselves incompetent - says Memić.

He adds that the Court is not interested in finding out who killed Dženan.

They made up something that didn't happen

- We still don't know who killed Dženan. We see what they tried for these five years, that version of the traffic accident failed, they had to put effort in making up something that never happened. I said that high politics was involved here and they are going to stop this completely because "Yes, and?" will destroy Bosnia and Herzegovina. When he says "Yes, and?", now everything goes "Yes, and?", ventilators "Yes, and?", Osmica's diploma "Yes, and?", means in translation "you can't do anything to us, what do you want". So is the case of Dženan Memić "Yes, and?". The most terrible thing is that they proudly enter the courtroom, Hasan Dupovac, Muamer Ožegović and Zijo Mutap. It is incomprehensible that I now have to testify at all on Thursday when Alisa was with Dženan and she remembers everything in life, she just doesn't remember that situation - concludes Muriz Memić.

The trial of Alisa Mutap and the others began on October 7, and the first witness will be Muriz Memić on Thursday.

Mutap and others are charged with organized crime, namely illegal mediation, prevention of evidence, giving false testimony and aiding and abetting the perpetrator after the crime was committed. 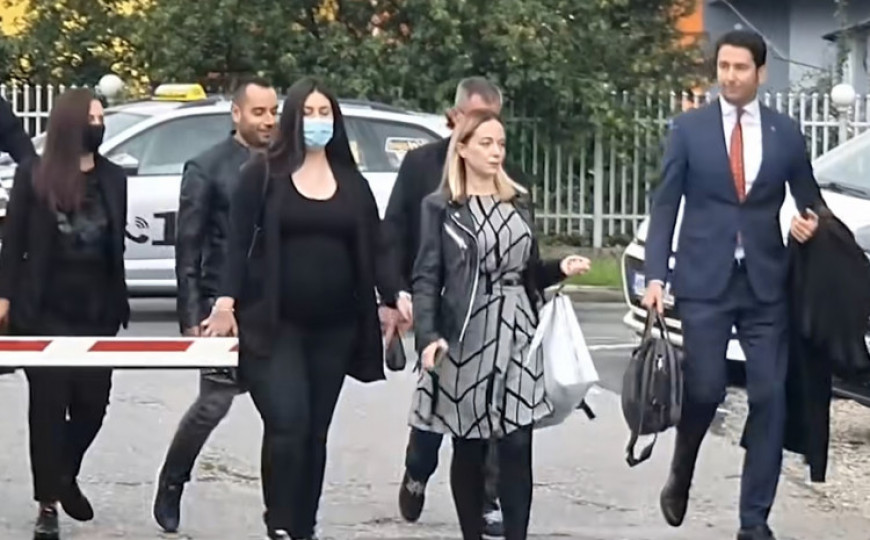 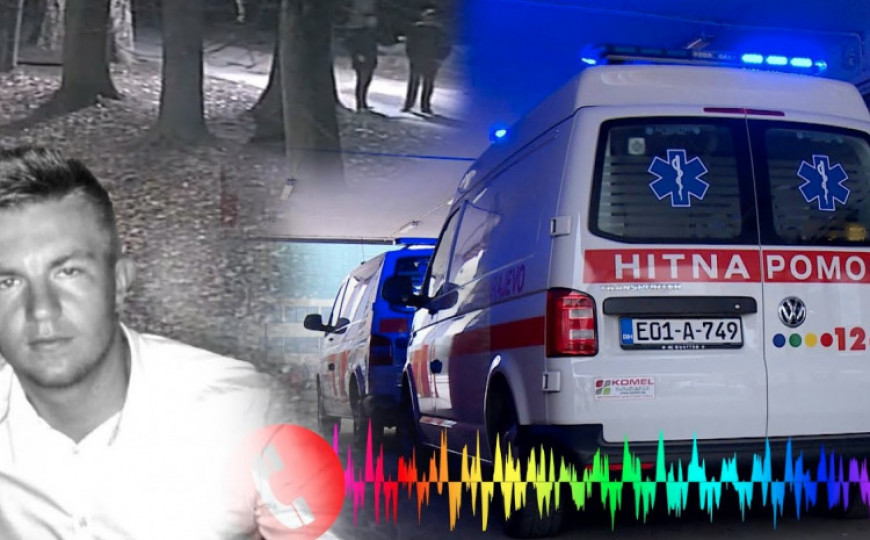 MEMIĆ CASE
"Avaz" reveals details about the beaten witness who spent the night in the hospital: "Are you the one who is protected"