Trafficking victims should be allowed to stay in UK, high court rules

Judgement will save thousands from deportation to home countries

The landmark ruling will save thousands from fear of being deported back to their home countries where they will most likely face discrimination, harassment, and even the risk of being trafficked again

The UK’s high court on Tuesday ruled that trafficking victims should be allowed to stay in the country, after having been left in limbo in the immigration system for a number of years.

The landmark ruling will save thousands from fear of being deported back to their home countries where they will most likely face discrimination, harassment, and even the risk of being trafficked again.

The court’s decision followed a legal challenge against the Home Office in which a 33-year-old Vietnamese woman was forced into sex work by criminals in Vietnam before being trafficked to the UK where she worked in brothels and the production of cannabis.

The challenge against the Home Office was launched when the woman was arrested and sentenced to 28 months in prison. Her lawyers argued she was a recognized victim of human trafficking and yet was still imprisoned.

Her legal defense and activists campaigning on the matter say she is an example and subject of the so-called “hostile environment” introduced by the Conservative party during the early years in government just over a decade ago.

- The effect of the refusal to grant the claimant modern slavery leave is that she is subject to the so-called hostile environment underpinned by the Immigration Act 2014 - high court judge Linden said in a statement quoted by the Guardian magazine.

According to evidence provided to the court, her treatment by immigration and home office authorities lead to posttraumatic stress disorder, anxiety, and depressive disorder, conditions that have had a devastating impact on her life.

- We’re glad our client, and other survivors of trafficking, will no longer be left to live in this half-world, this legal limbo that has stripped them of their dignity and exposed them to further exploitation - Ahmed Aydeed, the lawyer of the unnamed woman, said.

- Recovery is a vital form of relief for survivors of trafficking, and this will go a long way to assist victims in their physical, psychological, and social recovery. Our client and other survivors will finally have access to education, training and they’ll finally have the right to work. Not only will this assist survivors of trafficking but it will also provide a direct financial benefit to the public purse - Aydeed added. 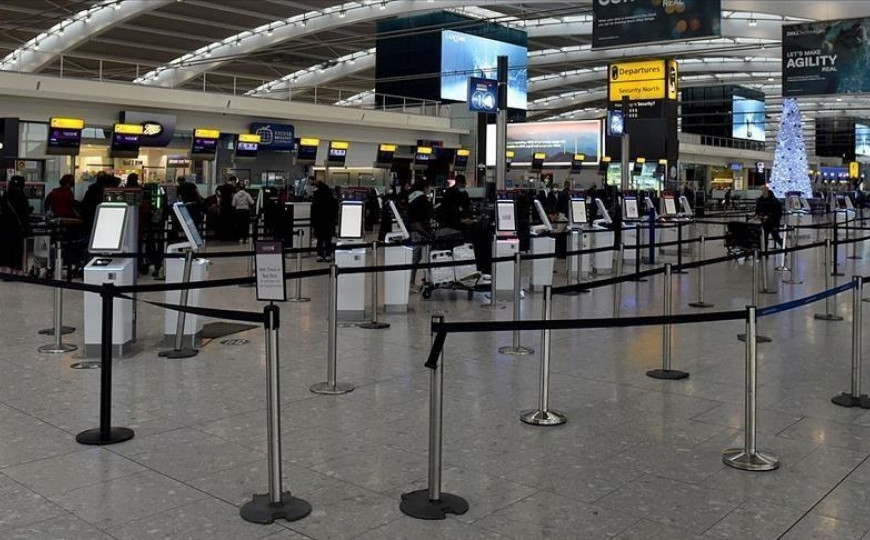 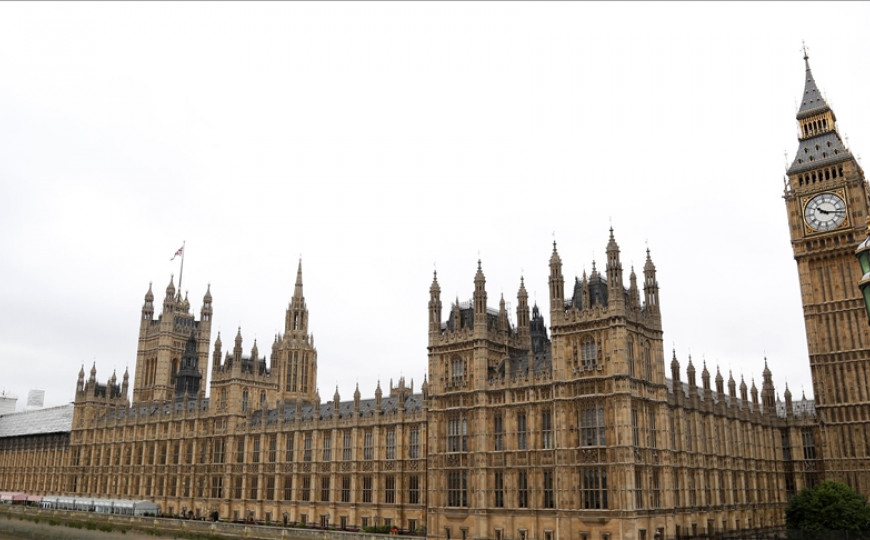 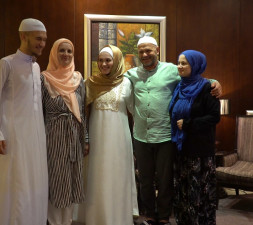 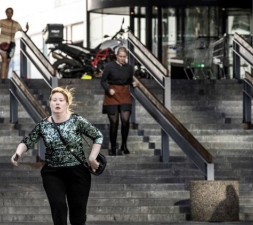 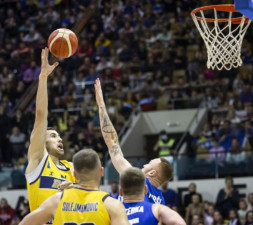