"Avaz" on the spot: Meeting of ambassadors and RS officials has started

EAST SARAJEVO "Avaz" on the spot: Meeting of ambassadors and RS officials has started

A meeting of ambassadors with high-ranking RS officials began in East Sarajevo. According to our reporters from the scene, officials from smaller Bosnia and Herzegovina entity arrived earlier, and vehicles with diplomatic plates could be seen in front of the RS Government Administrative Center building.

According to "Avaz", the main topic will be the unblocking of B&H institutions through a boycott of voting at the sessions of the Presidency of B&H, the Council of Ministers of B&H and the Parliament of B&H, but also the announcement of withdrawal of consent for the HJPC and AFB&H.

As Nedeljko Čubrilović, the president of the NARS, said earlier, Milorad Dodik should also come to the meeting. 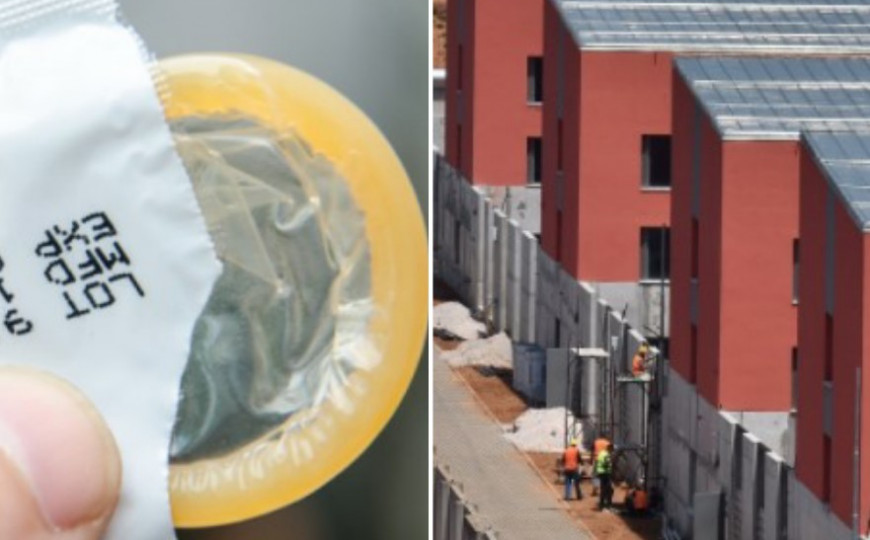 AVAZ FINDS OUT
These are the prices in the state prison: How much are meat pie, dried meat, coffee, condoms... 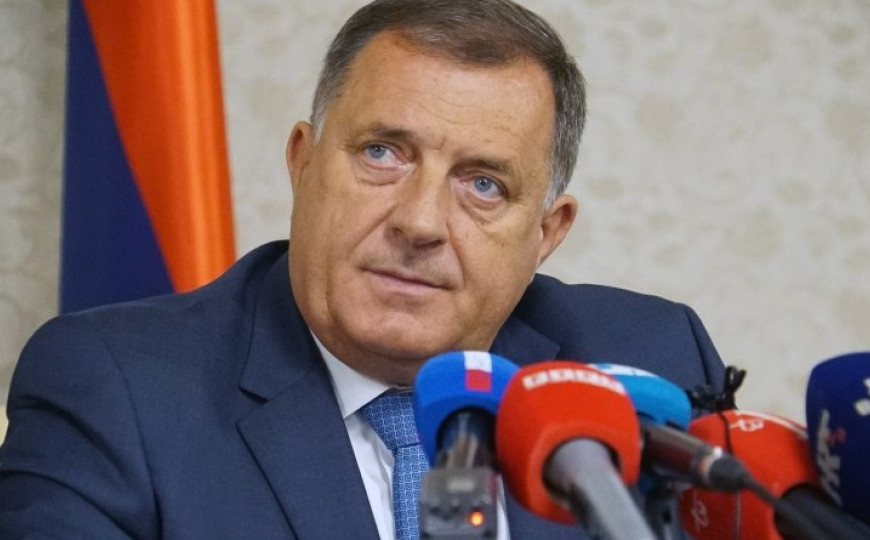 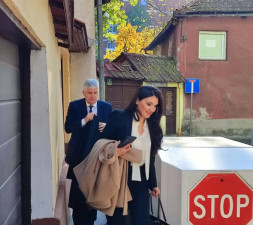 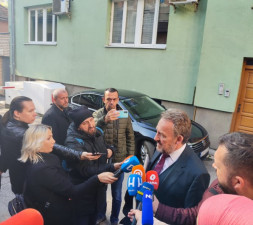 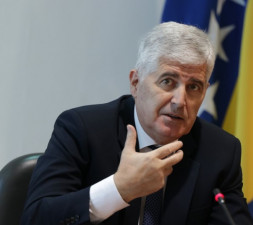