Voters head to polls to choose figures, parties to govern countries locally for next 4 years

Voters in the Balkan states of North Macedonia and Kosovo headed to the polls on Sunday to choose new mayors and city council members.

In North Macedonia, more than 3,400 polling stations were open from 7.00 AM to 7.00 PM local time (0500-1700GMT) for about 1.82 million registered voters to elect the figures and parties that will govern the country locally for the next four years.

In each race, if no candidate gets more than 50% of the vote Sunday, the two candidates with the most votes will compete in a second round next Sunday, Oct. 31.

Voters are choosing 81 mayors and city council members for each city.

​​This year, for the first time the country is using devices to detect voters' fingerprints.

Those in quarantine due to coronavirus, the elderly, prison inmates, and nursing home residents cast their votes on Saturday.

In addition to 23 independent candidates, some 5,500 people from 32 political parties, one coalition, and 33 civil initiatives are competing in the election.

In Kosovo, voters are choosing 38 mayors and city council members for four-year terms. 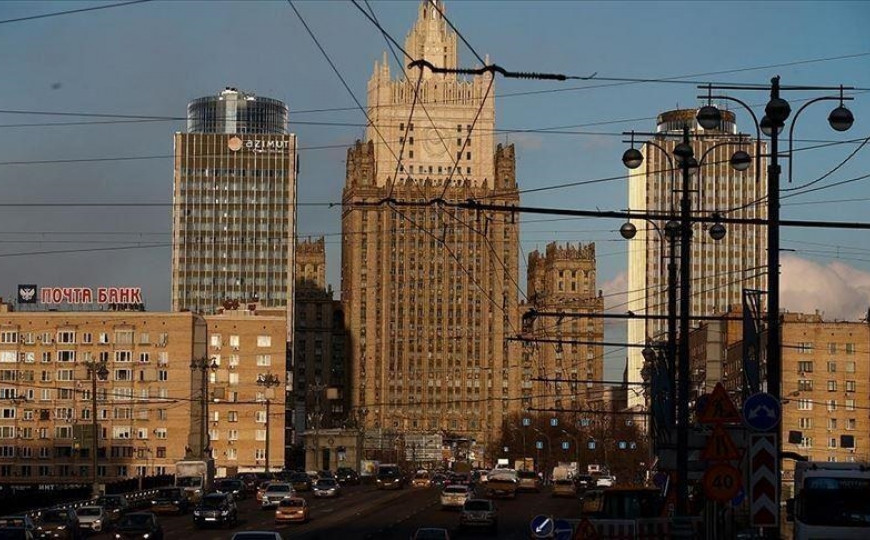 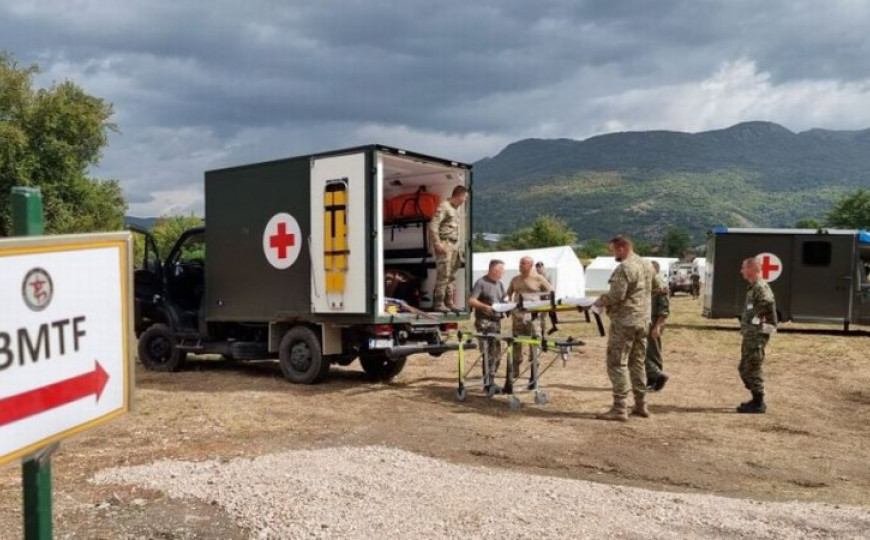 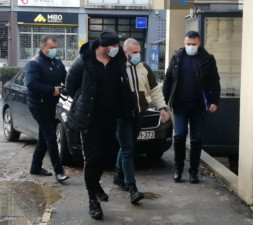