This morning, members of SIPA, on the order of the Municipal Court and the Prosecutor's Office of SC, started the search of the American University of B&H, whose headquarter is in Tuzla, the "Avaz" portal has learned.

The owner of the American University is Denis Prcić, who was arrested two months ago on suspicion of issuing a forged diploma to Osman Mehmedagić Osmica, director of the B&H Intelligence Security Agency (ISA).

SIPA is acting on a new report related to fraud and forgery of student documents of this educational institution. It is about the existence of grounds for suspicion that the director of the American University and other persons committed the criminal offenses "Fraud", "Special cases of forgery of documents", "Tax evasion" and "Money laundering".

Denis Prcić, we remind you, is suspected of aiding the perpetrator after the crime, abuse of position or authority and forgery of official documents, in connection with the issuance of an diploma from AU in B&H to ISA Director Osman Mehmedagić, who is one of the suspects in this case, who was also arrested on the orders of the Prosecution.

However, other prohibitive measures are still in force for Prcić, such as a ban on meeting witnesses, a ban on visiting certain places and a ban on performing certain activities, and a travel ban.

But, as we find out, he violated one of the prohibition measures a few days ago, because he attacked a witness in a shopping center in Sarajevo. It is a person with the initials K.K. He later presented it as an attack on his own safety, although the cameras recorded what exactly happened.

We remind you that the Prosecutor's Office of B&H has expanded the investigation to more persons because there is a high degree of reasonable suspicion that other diplomas of the American University in B&H, which are used by employees in B&H institutions, have been forged.

According to the information that „Avaz“ has, one of the forged diplomas was identified as a diploma from the American School of Public Administration, which is in the possession of Amina Pekić, the sister of Mehmedagić's close associate Muhamed Pekić.

The Prosecution obtained information that there was no evidence of graduation in Pekić's personal file, but Bisera Turković and the Ministry of Foreign Affairs, refused to forward the requested information to the Prosecutor's Office.

Her forged diploma was found in her apartment in Čengić Vila. 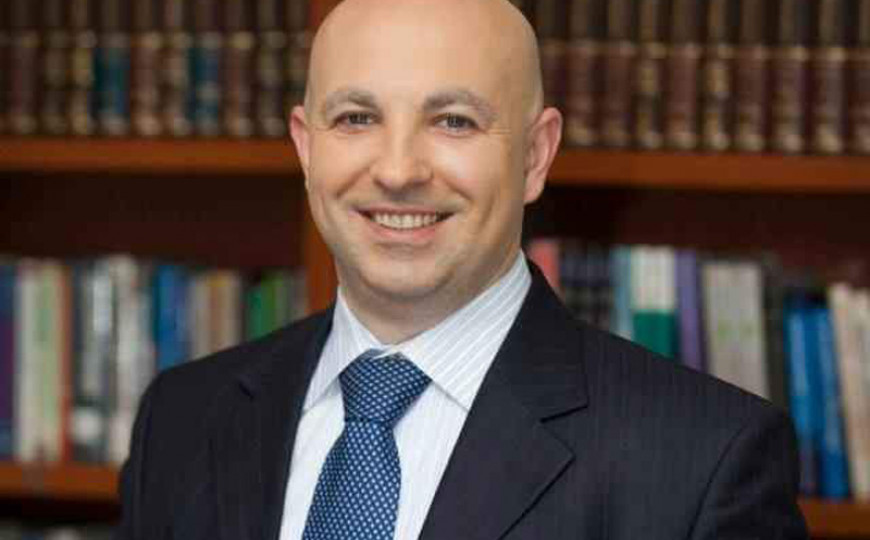 THEY PRINTED DIPLOMAS
The US has appointed a commissioner for investigation: Denis PrciĆ under scrutiny of the American judiciary 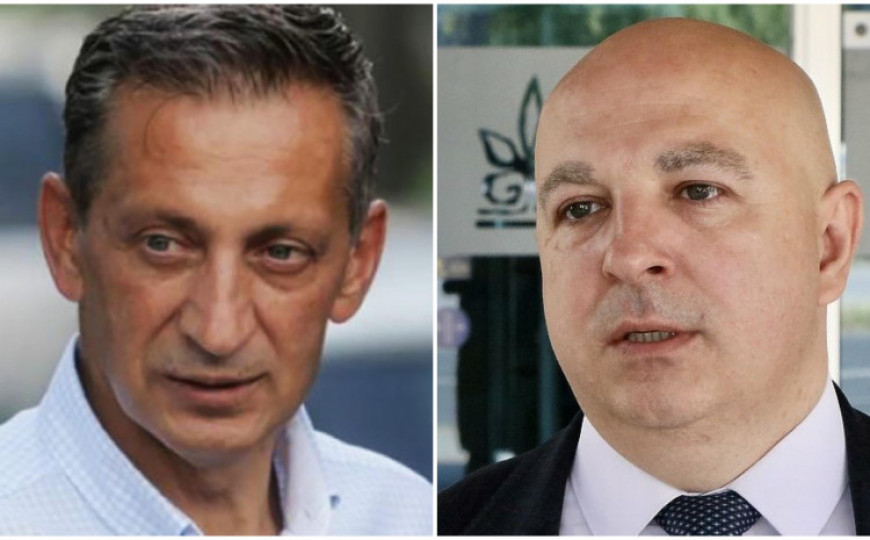 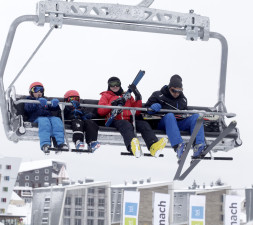 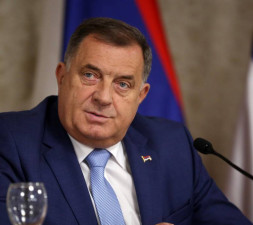 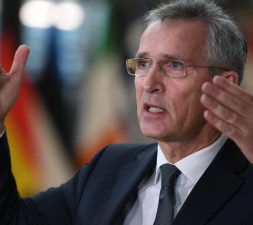