Trial in "Ventilators" affair continues: Prosecutor Pašić claims that witness Alagić is not telling the truth

Alagić stated that she received information from the Commander of the Federal Civil Protection Staff, Jelka Milićević, that the FB&H Government had found a supplier of ventilators

In the continuation of the trial of Federal Prime Minister Fadil Novalić and others accused of procuring 100 Chinese ventilators at a cost of 10.5 million KM, the Prosecution of Bosnia and Herzegovina continued with the direct questioning of Sanita Alagić, Assistant Director of the Federal Administration's Director Fahrudin Solak, otherwise the head of the Sector for Finance and Public Procurement.

Alagić stated that she received information from the Commander of the Federal Civil Protection Staff, Jelka Milićević, that the FB&H Government had found a supplier of ventilators.

The witness confirmed that on April 2, 2020, the Federal Administration of the Central Committee received offers from the company "Silver Raspberry" for the purchase of 100 ventilators. Alagić said that there were three offers. The day before, as she said, she had prepared a decision to allocate funds for the purchase of ventilators.

On April 3, Solak signed a contract with Fikret Hodžić and the company "Silver Raspberry". Those decisions and the contract related to the procurement of the HCV003 ventilators. Two or three days later, the witness claims, director Fahrudin Solak called her and informed her that he had called Fikret Hodžić and that an error had occurred and that the contract should state "purchase of ACM812A ventilators".

The first two pages of the contract

As Alagić explained, the price was the same for both contracts. She corrected the contract and other decisions were also corrected, and she claimed today that the first two pages of the contract listing the type of HCV003 ventilators probably had to remain in their office. She denied the allegations from the investigation, when she stated in her statement that she most likely threw away those pages.

By the way, the state prosecutor Džermin Pašić quoted witness Alagić on several occasions today from her allegations from the investigation, which she claims today are not true and that they are in fact the constructions of the prosecutor. Prosecutor Pašić said at one point that in the end he claimed that the witness was not telling the truth today. 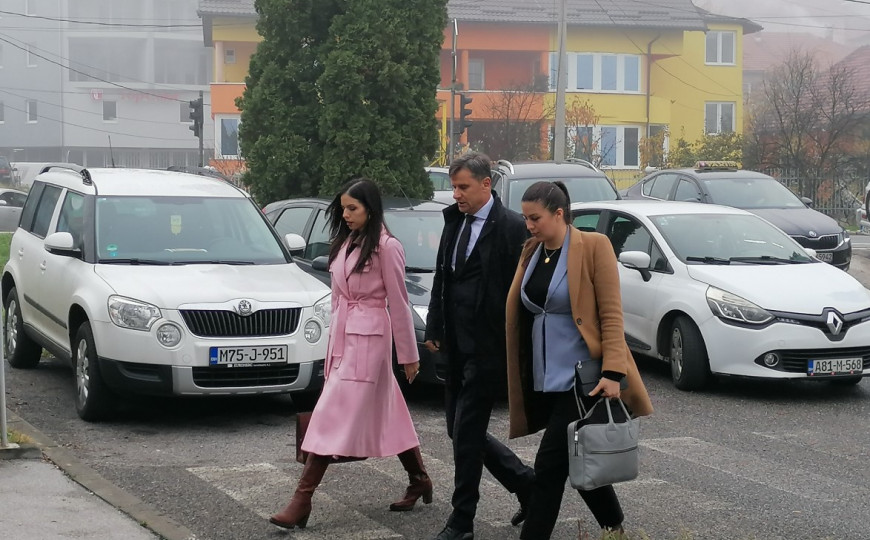 COURT OF B&H
"Ventilators" affair: Take a look at the arrival of Fadil Novalić and the other accused 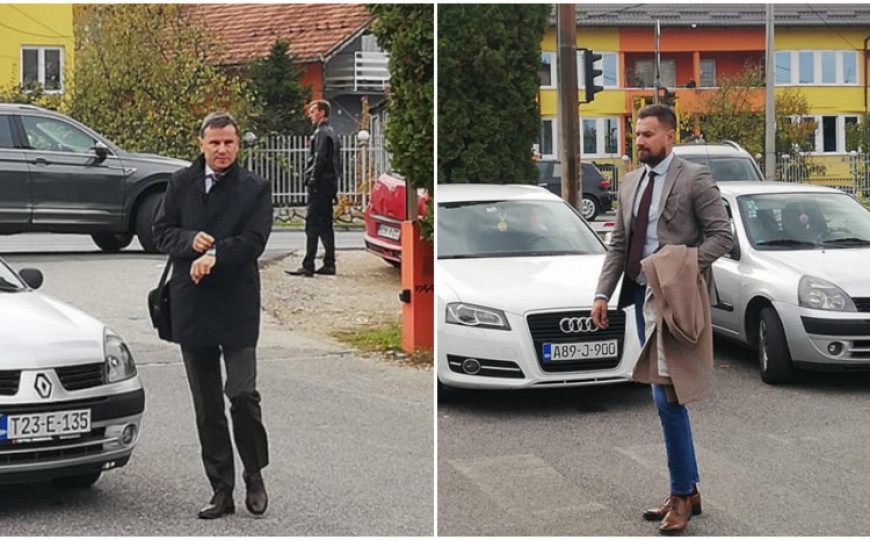 COURT OF B&H
Hrapović, witness in the "Ventilators" affair trial confirms: on the piece of paper, they wrote changed device code