With the hearing of Sanita Alagić, Assistant Director of FCPA and Head of the Sector for Financial Operations, Public Procurement and Warehousing, the trial of Federal Prime Minister Fadil Novalić and others for the disputed procurement of 100 Chinese ventilators worth 10,530,000 KM continued today in the Court of B&H.

In addition to Novalić, the accused are the suspended director of the Federal Administration of Civil Protection, Fahrudin Solak, the Minister of Finance of the Federation of B&H, Jelka Milićević, and the owner of the company "Silver Raspberry", Fikret Hodžić.

Senka Nožica, Jelka Milićević's defense counsel, asked the witness a series of questions. One of them was whether Jelka Milićević, except on one occasion, contacted Alagić by phone, to which she gave a negative answer.

Nožica then asked the witness if Milićević had mentioned the purchase of 100 ventilators, to which she replied that she had not and that there had been a purchase of medical equipment.

Prosecutor Mirza Hukeljić said that the witness made contradictory statements today. He also pointed out that Alagić changed her statement again.

The next hearing is scheduled for November 24. 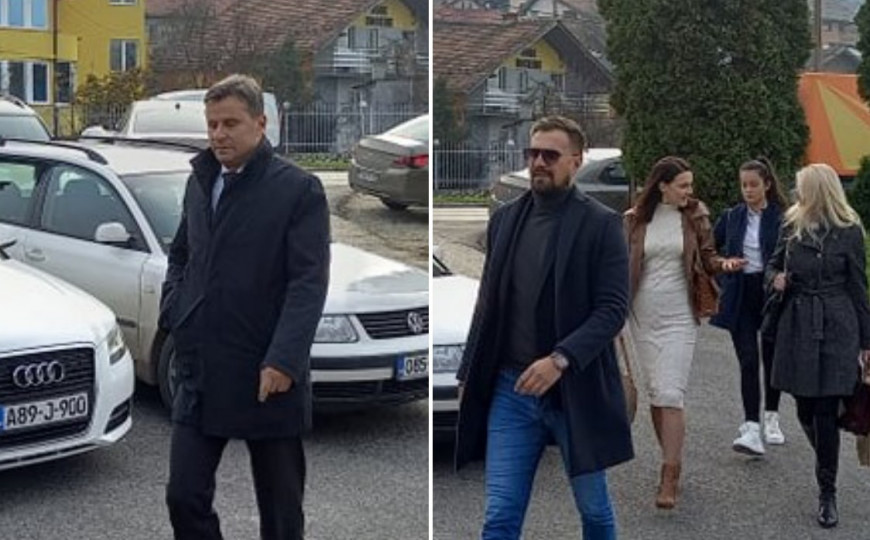 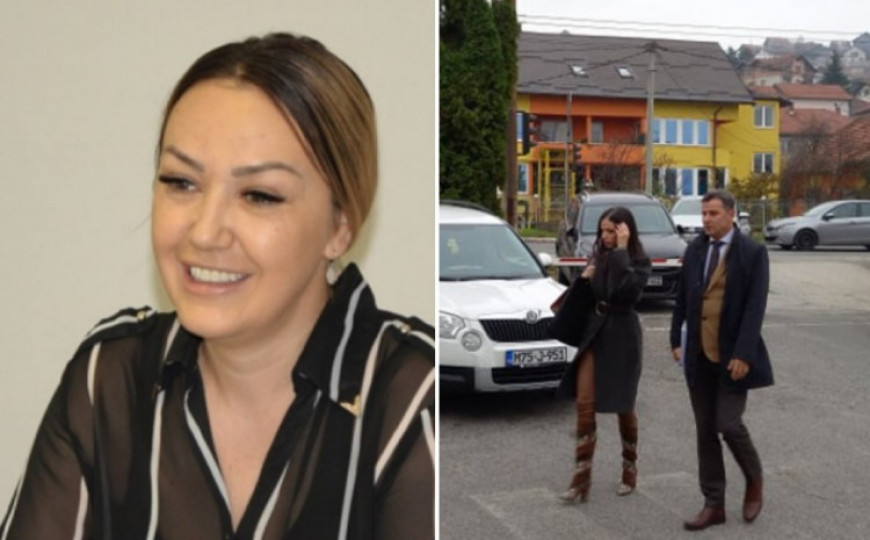 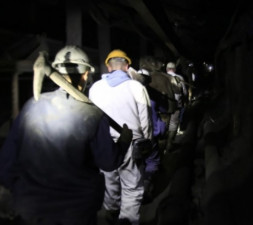 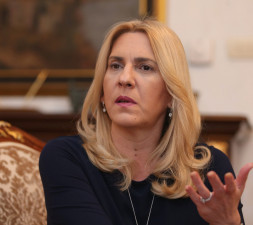