THEY RECYCLE FABRICATIONS Bakir's new attack on Radončić and "Avaz"

Izetbegović: At the public pre-election stand, as the president of one party, he spoke in advance about the alleged debts of companies founded by his rival

The portal of Avdo Avdić, which is under the direct control of Osman Mehmedagić Osmica and Bakir Izetbegović, published recycled news according to which the largest media house in BiH "Avaz" evaded 11 million KM in direct taxes.

The "Avaz" company has always been completely open to any kind of control and behaved the same in the mentioned case, which began with statements by Bakir Izetbegovic at the SDA election rallies in 2018, according to which "the SBB leader owes a spectacular 18 million KM."

However, the facts show that this fabricated case was completely processed and legally completed.

Company "Avaz" d.o.o. does not owe 11 million KM in taxes, and this is confirmed by the final decisions of the second instance body and the Cantonal Court in Sarajevo

On the occasion of the misinformation placed today, according to which "Avaz" d.o.o. allegedly owes about 11 million KM in taxes and that a case has been opened in the SC Prosecutor's Office on that occasion, based on the fact that the second instance body never resolved the appeal of "Avaz", the facts say quite the opposite.

For the purpose of objectively informing the public, we publish the following chronology, in which even the Tax Administration has never used the term alleged tax evasion:

During the appellate procedure, the Ilidža Tax Office was involved in the case, which uses the Minutes of Inspection Control as the basis for making a decision and issues a decision number: 13-9 / 5-15-9-1527 / 18 DH dated 10 December 2018. , which determines the taxpayer "Avaz" d.o.o Sarajevo additional tax liabilities with accrued interest in the amount speculated in the politically passionate media.

An appeal was timely filed against the said decision to the second-instance body, ie the Federal Ministry of Finance.

The Federal Ministry of Finance assessed the appeal as fully grounded and issued a decision number: 03-15-47 / 19 D.B. of 28 February 2019, which completely annulled the decision of the Tax Office of Ilidža. The explanation of the decision states that the first instance body committed significant violations of the procedure, erroneously applied procedural and substantive rights, conducted the procedure outside the scope of the Tax Office and that the decision was made without any legal regulations on the basis of which the administrative matter was resolved, which constitutes a significant violation of the procedure.

However, on March 29, 2019, the FB&H Tax Administration and the Sarajevo Canton, represented by the Sarajevo Canton Attorney's Office, filed a lawsuit against the aforementioned decision of the Federal Ministry of Finance. However, on 28 August 2019, the Cantonal Court in Sarajevo issued Decision No. 09 0 U 033797 19 U, rejecting the Lawsuit in its entirety in relation to the first plaintiff and second plaintiff and ruling that “Avaz” d.o.o. has no tax liabilities.

After all, during the entire period, even in recent months, the company "Avaz" d.o.o. and Fahrudin Radončić regularly receive official confirmations from the Tax Administration of the Federation of B&H that they have no tax obligations, which is confirmed by the facsimiles that we publish.

In the attachment we publish:

Certificates that Fahrudin Radončić and the company "Avaz" d.o.o. do not owe any taxes are the best proof of how much the SDA intelligence machine is trying to destroy SBB leader Fahrudin Radončić, present his life's success as criminal, and consequently destroy "Avaz" as a disobedient media house.

Behind Avdo Avdić directly stands Osman Mehmedagić, who is shaken by severe corruption and mafia scandals.

Mehmedagić received the hardest blow by discovering the application Sky used by the heaviest mobsters and criminal. His head of the Organized Crime Department, Muriz Druškić, was caught in that application in a directive role.

It is about his communications with drug dealers, and Druškić's name came to light for the first time, because Radončić, as the Minister of Security of B&H, rejected Mehmedagić's proposal that he be in the Commission for Security Checks and Security Approvals.

There is no doubt that Mehmedagić will do everything together with his boss Bakir Izetbegović to put pressure on the Cantonal Prosecutor's Office and any other prosecutor's office in B&H to eliminate Radončić and SBB from the election campaign.

The fabrication of lies at the expense of "Avaz" at a time when Escobar is also in Sarajevo has the calculated goal of neutralizing Radončić as a capable politician. But, in addition, the pressure to sanction corruption and its bearers in the form of various newcomers, like solak, hodžić, cikotić, sarajlić is directed towards those who led the fight against systemic corruption.

On the occasion of this story, a logical question arises, why Emela Burdžović and Senad Pećanin, precisely through N1 television, are settling accounts with Radončić.

Pećanin has been sued for this same slander and will be prosecuted again, but in the course of the trial so far, of course, he has not been able to offer any evidence that Radončić owes any tax.

Even worse in his theatricality, Pećanin - believe it or not - threatened the judge that he would jump out the window if he was convicted of telling lies.

„Avaz“ will certainly seek large financial compensation from the owners of N1 television, but also from some portals that are trying to stage scandals directed by a man of radical views and secret owner of Al Shiddi Group and many other companies in Bosnia and Herzegovina, Turkey and other eastern destinations.

The man, who publicly brags that he has regained influence over the judiciary, also organized through Osmica's friends Šuškić that he wants to reactivate the completed legal matter in a criminal way and is practically trying to manipulate the Sarajevo Cantonal Prosecutor's Office to process things that have been finalized.

The company "Avaz" will inform all relevant international addresses about this. 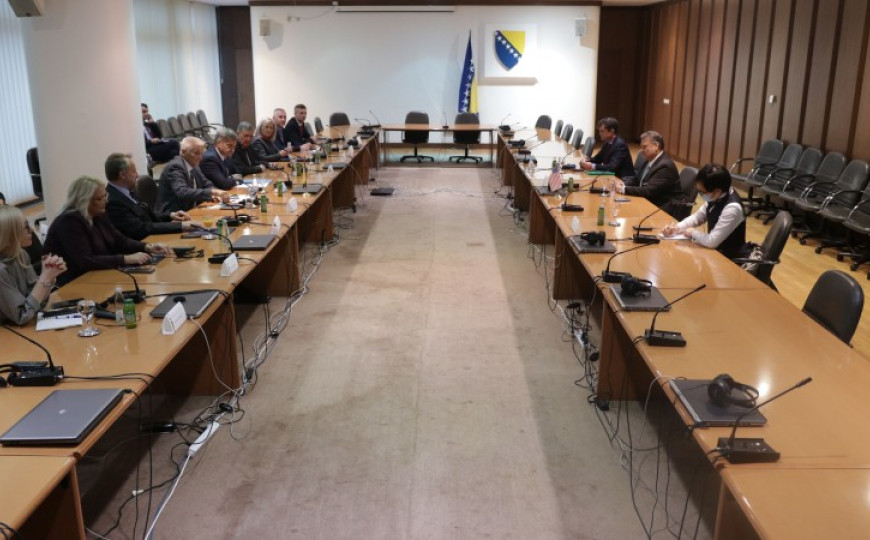 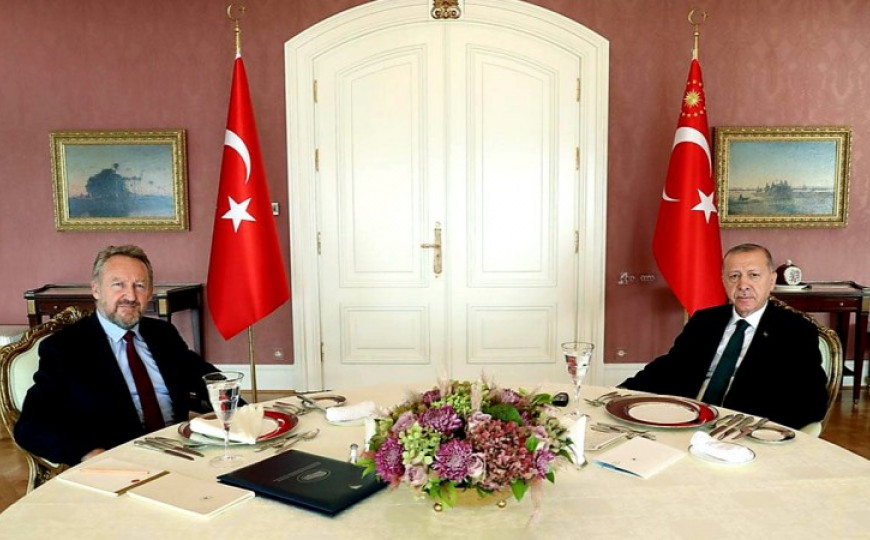 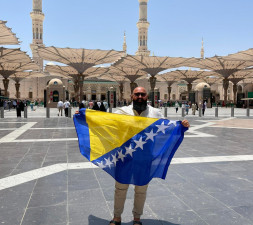 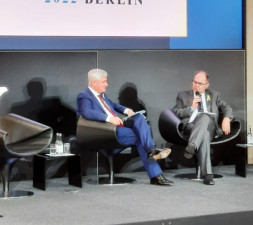 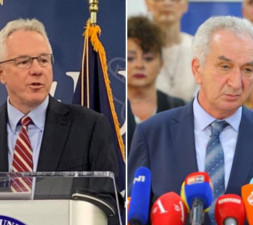