The target of the United States' sanctions are actors whose actions have been destabilizing throughout Western Balkans, it was announced yesterday by the US Department of the Treasury’s Office of Foreign Assets Control (OFAC) which has imposed sanctions against an MP in the BiH Parliament Asim Sarajlić and Gordana Tadić, former Chief Prosecutor of the Prosecutor's Office of Bosnia and Herzegovina.

Yesterday, the U.S. Department of the Treasury’s Office of Foreign Assets Control (OFAC) designated seven individuals and one entity across four countries in the Western Balkans pursuant to Executive Order (E.O.) 14033. This is the second action OFAC has taken under E.O. 14033, targeting persons who threaten the stability of the region through corruption, criminal activity, and other destabilizing behavior. Yesterday’s action reinforces Treasury’s commitment to promoting accountability for actors in the Western Balkans region engaged in destabilizing and corrupt behavior. Such corrupt behavior undermines the rule of law and economic growth, and it deprives people in these countries of opportunities and stability.

- The people designated yesterday constitute a serious threat to regional stability, institutional trust, and the aspirations of those seeking democratic and judicious governance in the Western Balkans - said Under Secretary of the Treasury for Terrorism and Financial Intelligence Brian E. Nelson.

- Combatting corruption around the world is a major priority of the Biden-Harris administration, and Treasury will not hesitate to use all tools at our disposal to hold corrupt and destabilizing actors accountable.

Asim Sarajlić is a member of the parliament of Bosnia and Herzegovina (BiH) and was until recently a high-ranking Party of Democratic Action (SDA) official in BiH. Sarajlić is the infamous subject of the "Asim affair", a political corruption scandal in which Sarajlić was caught promising to secure a job for the wife of a party delegate in exchange for a requested vote on a political party position. Sarajlić has been indicted for additional offenses, including abuse of office and influence peddling.

Sarajlić has also abused his position in relation to BH Telecom, a large BiH state-owned enterprise. In this capacity, Sarajlić personally accepted payment from job applicants in exchange for positions, and otherwise exerted an inordinate influence over the hiring process. As part of this activity, Sarajlić recommended candidates who were reportedly severely underqualified, undermining the integrity of the company.

Gordana Tadić served as Chief Prosecutor of the State Prosecutor’s Office of BiH from 2019 to 2021. In 2021, she was officially removed from her position by the High Judicial and Prosecutorial Council following her failure to assign cases to prosecutors through an automated case distribution system designed to prevent prosecutor assignment decisions based on personal or political reasons. In addition, Tadić reportedly used her position as Chief Prosecutor to promote her own personal and familial interests. Furthermore, she allegedly collected state housing fees through a fictitious contract.

Tadić was designated pursuant to E.O. 14033 for being responsible for or complicit in, or for having directly or indirectly engaged in, actions or policies that undermine democratic processes or institutions in the Western Balkans, stated the US State Department in a press release. 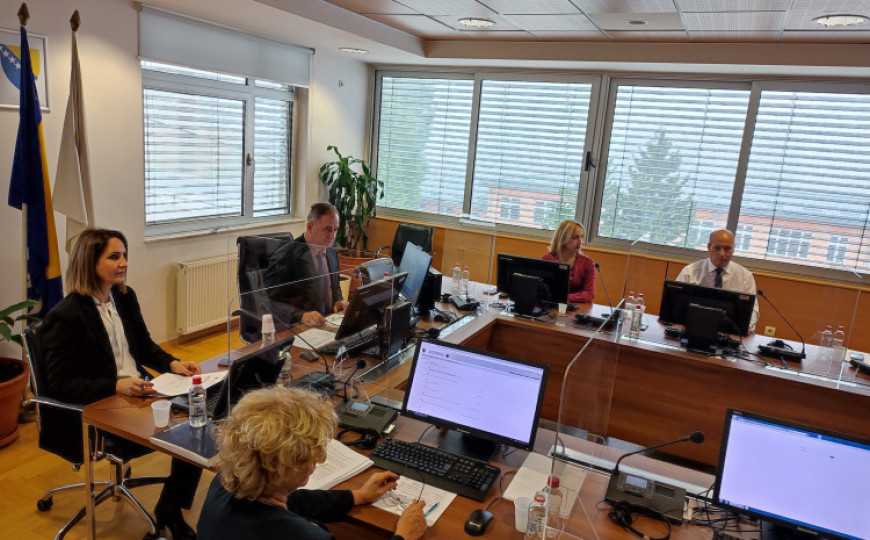 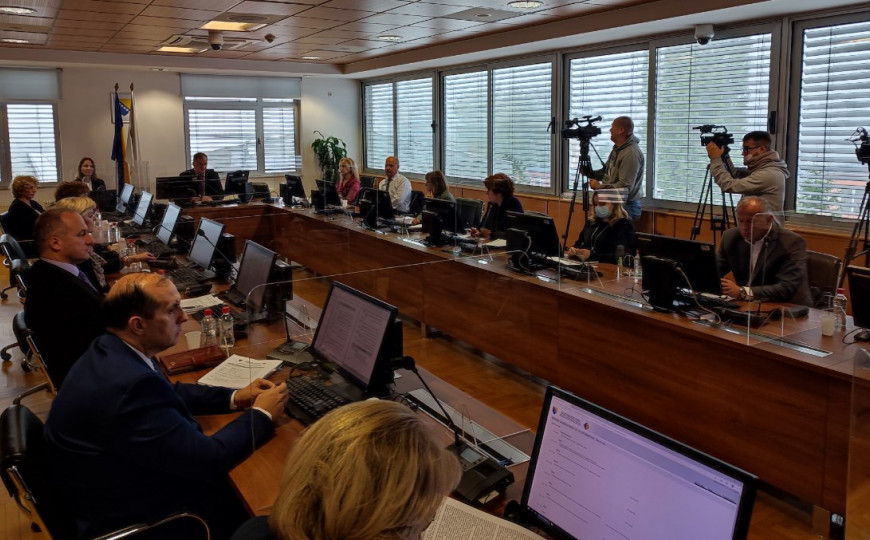 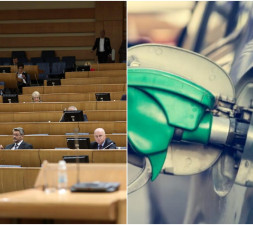 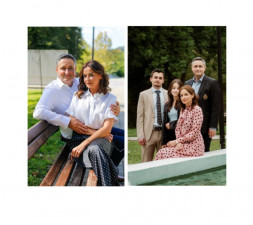 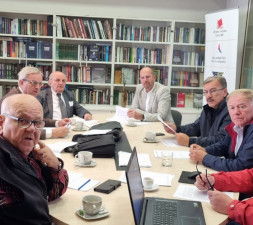