Bosnić's warriors as a guidepost for everyone

NATIONAL TEAM Bosnić's warriors as a guidepost for everyone

Bosnić: Excellent leadership from the bench

It’s not exactly that they enjoyed great trust and it’s not that they had high expectations of them. The national team of Bosnia and Herzegovina, led by the selector Vedran Bosnić, qualified for the two rounds before the end of the Eurobasket qualifiers. It would be said never before and never easier, because they deprived us of unnecessary stress at the last minute.

- We went from game to game. All the players who came to the previous gathering were very motivated and gave something for this special moment. I have yet to think about Eurobasket and make the best decisions for our team. I think now we should all just enjoy ourselves. Sunday was a special night for our state. However, we have not played Eurobasket for several years - said rather calm Bosnić.

This team played without Jusuf Nurkić and Džanan Musa due to the NBA league ban, without Nemanja Gordić who once again betrayed national jersey, but also without several injured players. That was no obstacle for them to go out on the floor and give 100 percent odds at all times.

The prize has arrived

Bosnić and the players, the connection is obvious, but in the whole story we should not forget all those around them. Mirza Teletović, president of KSB&H, Samir Avdić, director of the national team, general secretary, staff members ... they all "pushed" one thing, and it was called "placement" at the European Championship.

And as much as it is a misconception that the players got to the EP easily, it is as much a misconception that everything went smoothly organizationally, but they all fought together. What they did was a signpost for everyone. It can be done, both against the rich and against those who are stronger on paper. At certain moments, fanatical combativeness made up for everything, and then the reward arrived. 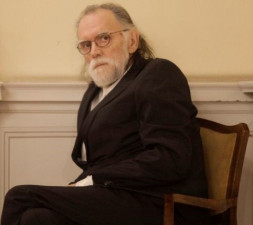 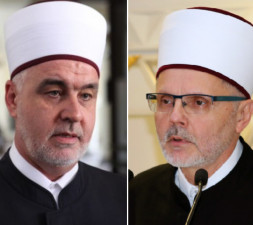 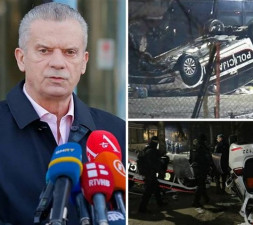