Bruce says two Newcastle players 'not well at all' with virus

Defender Federico Fernandez was one of a number of players infected

Newcastle coach Steve Bruce said on Tuesday two of his players are "not well at all" after contracting coronavirus.

The Magpies' Premier League match against Aston Villa on December 4 was postponed and the club's training ground was closed for more than a week after an outbreak of the illness among Bruce's squad.

Defender Federico Fernandez was one of a number of players infected, but he is in contention to face Leeds on Wednesday after his latest negative test.

Bruce refused to reveal the identities of the players still dealing with the virus, but admitted he is concerned about their health, as well as two members of his backroom staff who also remain ill.

-One of the players who had coronavirus is back - that's Fernandez- Bruce said on Tuesday.

-He's tested negative and I can say that because he himself revealed that he's had the virus. But he's OK now. -

-Players and staff have had three negative tests in the past six days so it does look as if we've overcome it. But we've got two players in particular who are not well at all and two members of staff who are still poorly. -

-We're relieved that nobody else has got it but we're also concerned about the members of staff and two players who it's having a bad effect on. -

-If you ever underestimated this thing then don't, because you're talking about elite professionals here and the way it got a hold of everybody was quite scary stuff. -

-For everybody out there, for goodness' sake stay safe. I know it's Christmas but after what we've just witnessed then you've got to be careful.- 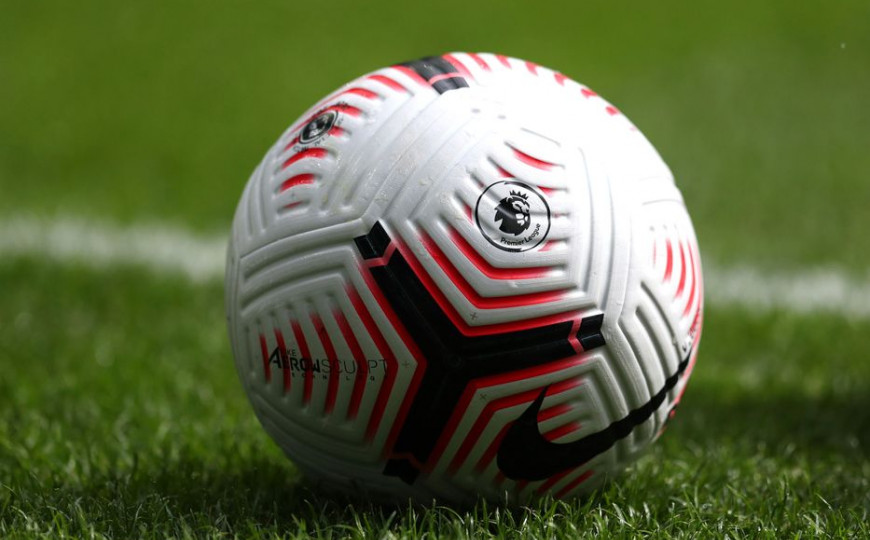 FOOTBALL
Newcastle game with Villa under threat due to coronavirus outbreak: reports 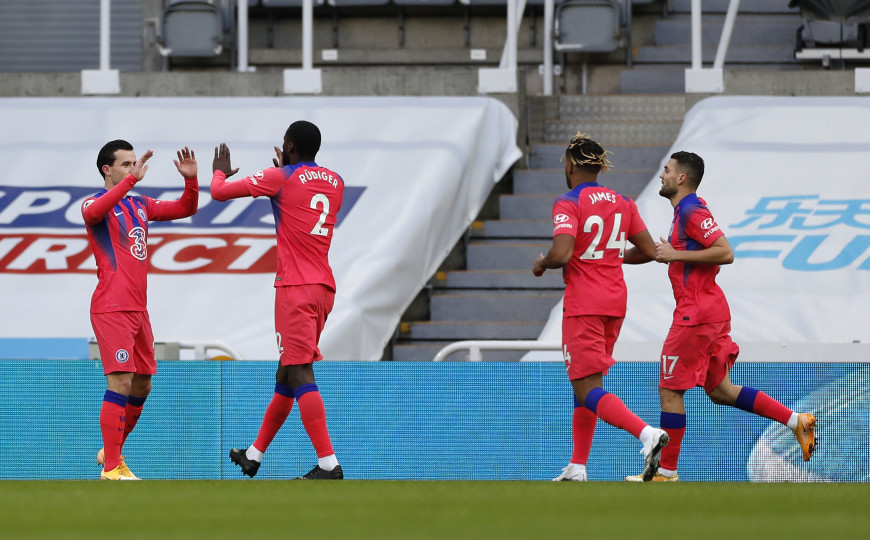 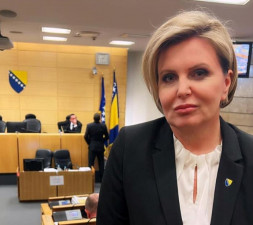 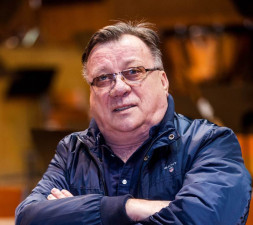 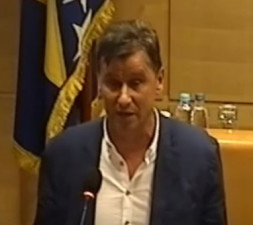