This is the first case of confirmed infection of farm animals

Cases of novel coronavirus have been found in mink farms in Poland for the first time, scientists said on Tuesday, following an outbreak in Denmark that led to a mass cull.

Scientists at Gdansk Medical University said they had carried out tests for the SARS-CoV-2 virus on 91 mink from a farm in northwest Poland and eight of them had turned out positive.

-This is the first case of confirmed infection of farm animals with the SARS-CoV-2 virus in Poland.- the university said in a statement.

-The obtained results indicate the possibility of transmission of the SARS-CoV-2 virus from humans to mink,- it said, calling for mink farms to raise their biosecurity standards.

Poland is the world's third largest fur producer after China and Denmark, according to animal rights groups which are campaigning for an end to breeding animals like mink for fur.

The Danish government earlier this month announced a nationwide cull of its 15 to 17 million minks, saying they could carry a mutated variant of the virus that could render any future vaccine for humans less effective 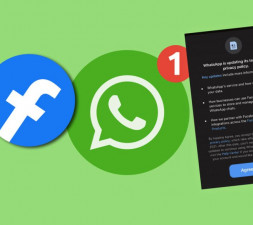 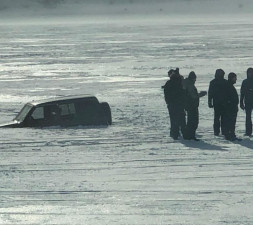 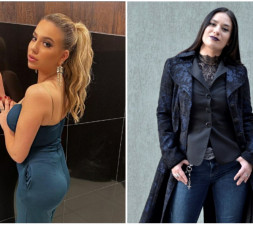