On Western Balkans US will act together with EU!

USA On Western Balkans US will act together with EU!

Biden will strengthen the US role in the region

Newly elected US President Joe Biden has confirmed that the Western Balkans will be among his foreign policy priorities, Avaz finds out. Namely, the office of the newly elected president of the USA announced what Biden talked about with the leaders of the European Commission, the Council of the European Union and the North Atlantic Alliance.

Newly elected president stressed the importance of US-EU co-operation on issues of common interest, including Iran, Belarus, Ukraine and the Western Balkans – among other things, it is stated in the official statement of Biden's transition team.

In this way, all previous predictions that Biden will strengthen the role of the United States in the region, and especially in B&H, have been confirmed. Also, more specifically, Biden talked about the Balkans with European Council President Charles Michel.

- Newly elected president underlined his commitment to strengthening democracy, joint action and cooperation on common challenges, such as Iran, Belarus, Ukraine and the Western Balkans - it was stated.

The Western Balkans are therefore mentioned in terms of EU-US cooperation, which will be strengthened in the coming period. This indicates that Biden will act together with the leaders from Brussels, which can be crucial in the progress of our country towards membership in the EU and NATO. 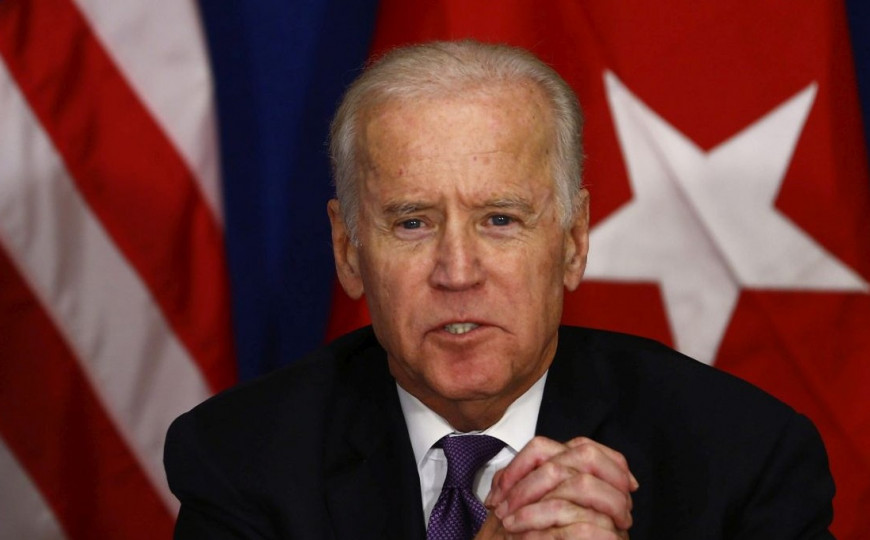 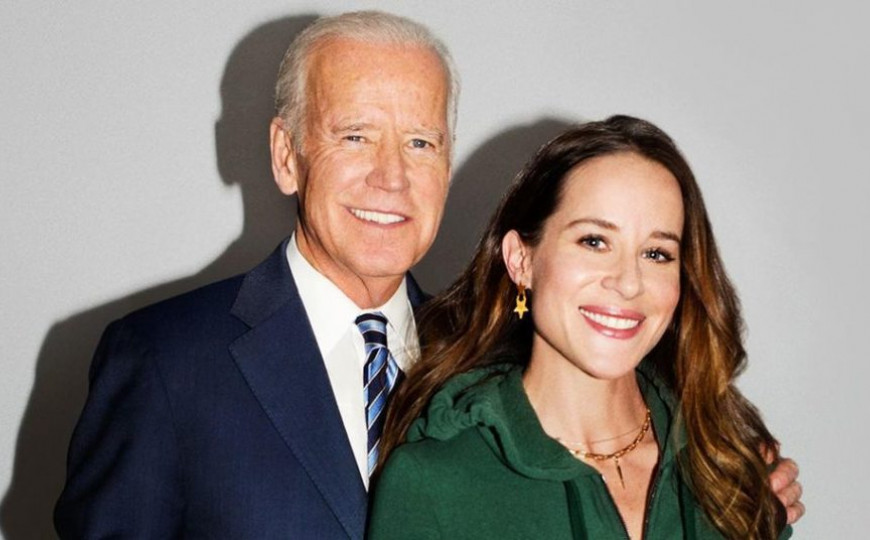