'A collective sigh of relief': The world reacts to Brexit trade deal

British Prime Minister Boris Johnson: We have today resolved a question which has bedevilled our politics for decades and it is up to us

BREXIT 'A collective sigh of relief': The world reacts to Brexit trade deal

Flags of the Union Jack and European Union are seen through interpreters booth ahead of the meeting of European Commission President Ursula von der Leyen and British Prime Minister Boris Johnson, in Brussels, Belgium December 9, 2020.

Britain clinched a Brexit trade deal with the European Union on Thursday, just seven days before it exits one of the world’s biggest trading blocs in its most significant global shift since the loss of empire.

Below are some of the reactions:

“We have ... today resolved a question which has bedevilled our politics for decades and it is up to us, all together, as a newly and truly independent nation to realise the immensity of this moment and to make the most of it.”

Directly to the EU, he said: “We will be your friend, your ally, your supporter and indeed, never let it be forgotten, your number one market.”

German Chancellor Angela Merkel said she expects Germany will be able to decide quickly whether to back the deal.

“The federal government will now closely examine the text of the agreement. But we are not starting at zero. The Commission has kept the member states in the loop during the entire negotiation process,” she said.

“The unity and strength of Europe paid off. The agreement with the United Kingdom is essential to protect our citizens, our fishermen, our producers. We will make sure that this is the case.”

“Today we finally get certainty that there is a trade deal that I think protects Ireland in the circumstances as well as we could possibly have hoped.”

“The clock is no longer ticking,” Barnier told a news conference. “Today is a day of relief. But tainted by some sadness, as we compare what came before with what lies ahead.”

“It was a long and winding road. But we have got a good deal to show for it. It is fair, it is a balanced deal, and it is the right and responsible thing to do for both sides,” she told a news conference.

“This protects consumers on both sides of the Channel from billions in import tariffs on everyday goods. Given that four-fifths of UK food imports come from the EU, today’s announcement should afford households around the UK a collective sigh of relief.”

Tony Danker, Director-General of The Confederation of British Industry:

“This will come as a huge relief to British business at a time when resilience is at an all-time low. But coming so late in the day it is vital that both sides take instant steps to keep trade moving and services flowing while firms adjust.

“Above all, we need urgent confirmation of grace periods to smooth the cliff edge on everything from data to rules of origin and we need to ensure we keep goods moving across borders.

Adam Marshall, Director General of the British Chambers of Commerce:

“After four long years of uncertainty and upheaval, and just days before the end of transition, businesses will be able to muster little more than a muted and weary cheer...

“Let’s not forget that many businesses are already on their knees from the impact of the Coronavirus crisis, and most will have fewer resources available to implement the necessary changes with furloughed staff and Christmas holidays.”

“The Prime Minister promised UK businesses over a year of transition in which to adapt to a new set of rules. He has delivered us four working days. Food and drink manufacturers will do their best to keep food flowing. However, this week’s chaos at Dover and the last gasp nature of this deal means that there will be significant disruption to supply and some prices will rise.”

“Businesses are aware this may not be the all-encompassing deal that was promised at the beginning of this venture. It’s important that both sides continue to be open minded to a need for future discussions, to ensure the best possible trade and access to goods and services in the years to come. Ensuring London remains a leading world city will require the best possible terms of trade.”

“Industry will cautiously welcome the Government’s Christmas present of a provisional trade agreement that avoids the catastrophe of no deal; tariffs and quotas would have been a disaster for exporters but we will need to go through this with a fine tooth comb to understand exactly what the impact on manufacturers will be.”

Mike Hawes, chief executive of the Society of Motor Manufacturers and Traders:

“We await the details to ensure this deal works for all automotive goods and technologies, including specifics on rules of origin and future regulatory co-operation. A phase-in period is critical to help businesses on both sides adapt and efforts should now be sustained to ensure seamless implementation, with tariff-free trade fully accessible and effective for all from day one.”

“We recognise the deal does not meet all our ambitions and will examine the full legal text to ensure priority areas including aviation safety and chemicals regulation, customs and border control, and Northern Ireland are appropriately addressed

Airbus welcomed the news and said in a statement it was pleased the potential disruption from a no-deal scenario had been avoided.

“Very welcome news that the UK & EU have reached agreement on the terms of a deal - one that provides confidence to business and helps keep trade flowing. Looking forward to seeing the detail in the coming days.”

“It’s good to end a difficult year with some positive news. Trade deal is very welcome - and a vital step in building a new relationship with the EU as friends, neighbours and partners. Many congratulations to the UK negotiating team.”

“I welcome the principle of agreement between the EU and the UK ... Spain and the UK continue their dialogue to reach an agreement on Gibraltar.”

“In the end, there is only one thing that matters to me: ensuring the best possible protection for Belgium’s economic interests. We must protect our Belgian companies from unfair British competition.”

Dutch foreign minister Stef Blok said the Netherlands would “carefully study the draft texts”, especially agreements on a level playing field between the EU and the UK, the access of Dutch fishers to British waters and the governance of the agreement. “There is very little time to do this.” 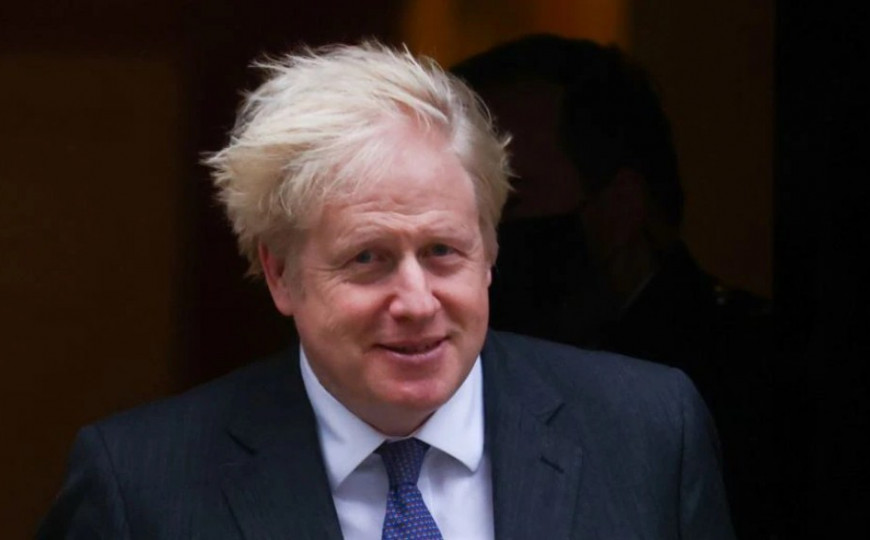 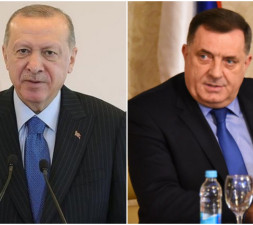 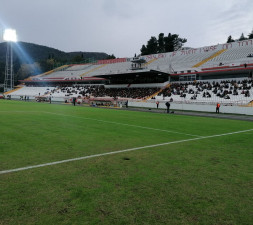 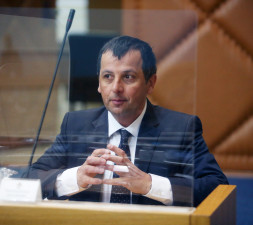