The IOM said that 32 accommodation centers have been activated in Sofala province to provide temporary shelter to over 15,000 men, women and children

At least six people were killed and more than 175,000 affected by tropical cyclone Eloise that hit Mozambique last week, a report said on Tuesday.

The storm hit Sofala’s capital Beira and surrounding areas on Jan. 23, and left “streets waist deep in floodwaters littered with debris in some areas,” according to the International Organization for Migration (IOM).

More than 8,000 houses have been destroyed or flooded while residents fleeing the cyclone left behind food supplies, farming tools and seeds, while others with chronic diseases were not able to get to their medicines as the storm forced them to flee with “little more than the clothes on their backs."

They also face the risk of being infected with coronavirus as many lost their masks, said the report.

The IOM said that 32 accommodation centers have been activated in Sofala province to provide temporary shelter to over 15,000 men, women and children.

Schools, government facilities and religious buildings are being used to shelter the displaced families. Residents are also suffering from power outages. CORONAVIRUS
Why scientists think UK variant could be more deadly 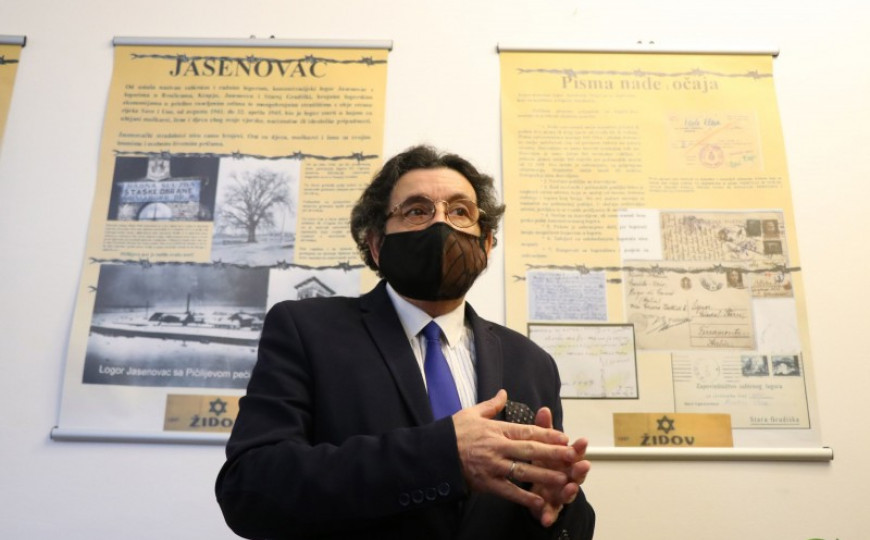 UNIVERSITY OF SARAJEVO
Tauber: Auschwitz was the largest 'death factory' and a well-developed system