Russia condemns US airstrikes in Syria

Russia’s foreign minister on Friday condemned the recent US airstrikes in eastern Syria.

Speaking at a news conference alongside his Afghan counterpart Mohammad Hanif Atmar, Sergey Lavrov said the US military warned their Russian counterparts just a few minutes before Thursday’s airstrikes, far too late to take any steps.

In addition, the US presence in Syria violates international law, Lavrov added.

-They continue to play the separatist card, continue to block the supply of goods to government-controlled territories, and encourage their allies to invest in territories not controlled by Damascus- he said.

-At the same time, they illegally exploit the hydrocarbon resources of the territory of Syria.-

Lavrov voiced concerns over alleged US plans to stay in Syria “forever,” saying Moscow wants the Biden administration to clarify its strategy in Syria.

-We hear reports that they are making a decision to never leave Syria at all and want to break up this country. We want to ask them directly- about this, he said.

-It is important for us to understand how they will build their line on the ground, given the fact that they voted in the UN Security Council to preserve Syria’s sovereignty and territorial integrity.-

Pentagon spokesman John Kirby said in a statement last night that the strikes in Syria were directed by President Joe Biden in response to recent attacks on American and coalition personnel in Iraq.

Syria has been locked in a vicious civil war since early 2011 when the Bashar al-Assad regime cracked down on pro-democracy protests with unexpected ferocity.

Since then, hundreds of thousands of people have been killed and more than 10 million others displaced, according to UN officials.

For his part, Mohammad Hanif Atmar said he discussed with Lavrov issues related to peace in Afghanistan and bilateral cooperation.

Both sides agreed on a number of topics, and urged the Taliban to honor promises made under a US-brokered deal, Atmar said, adding they also agreed to revive an inter-governmental group on bilateral cooperation.

He said the Afghan military and law enforcement agencies could fight Daesh/ISIS in Afghanistan if the Taliban adhere to the cease-fire agreement. 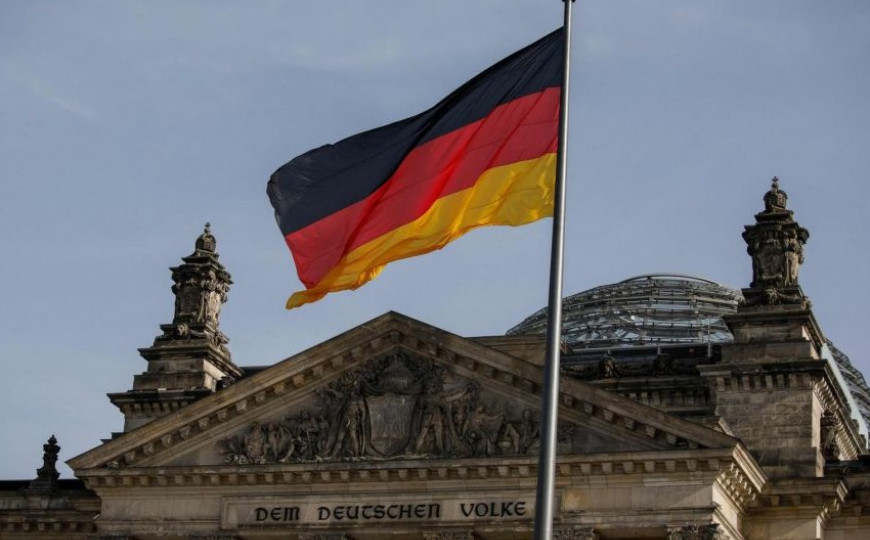 EUROPE
German man charged for spying at parliament for Russians 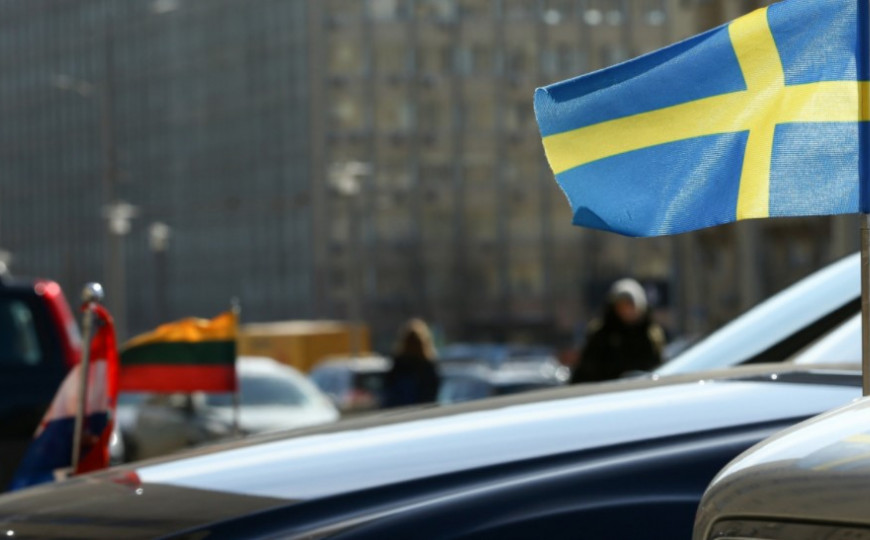 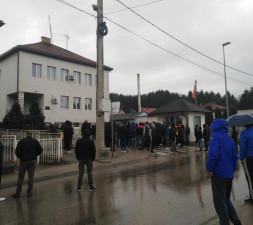 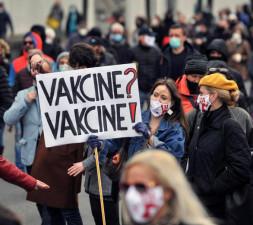 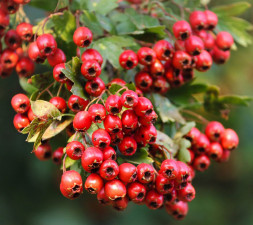