At least 40 people drown in shipwreck off Tunisia

MIDDLE EAST At least 40 people drown in shipwreck off Tunisia

This year, sea departures from Tunisia to Europe have more than tripled compared to the same period in 2020.

At least 41 people have perished in a shipwreck off the coast of Sidi Mansour in southeastern Tunisia, UN refugee and migration agencies said on Friday.

The bodies of 41 people, including at least one child, have so far been retrieved from the sinking on Thursday evening, said the UN Refugee Agency, UNHCR, and the International Organization for Migration (IOM).

The search effort was still underway on Friday.

Based on initial information, all those who perished were from Sub-Saharan Africa, according the UN agencies.

-This tragic loss of life underscores once again the need to enhance and expand State-led search and rescue operations across the Central Mediterranean, where some 290 people have lost their lives so far this year- said the UNHCR and the IOM in their statement.

-Solidarity across the region and support to national authorities in their efforts to prevent loss of life and prosecute smugglers and traffickers should be a priority.-

Before Thursday's tragedy, 39 refugees and migrants had perished off the coast near the Tunisian city of Sfax in early March.

This year, sea departures from Tunisia to Europe have more than tripled compared to the same period in 2020.

The UNHCR and the IOM said they continue to monitor developments closely and are ready to work with the national authorities to assist and support the survivors and the family members of those lost. 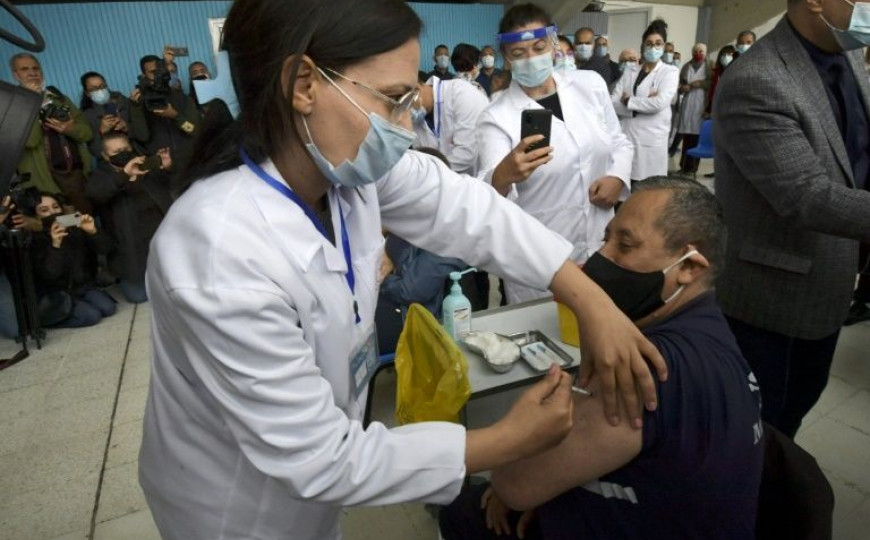 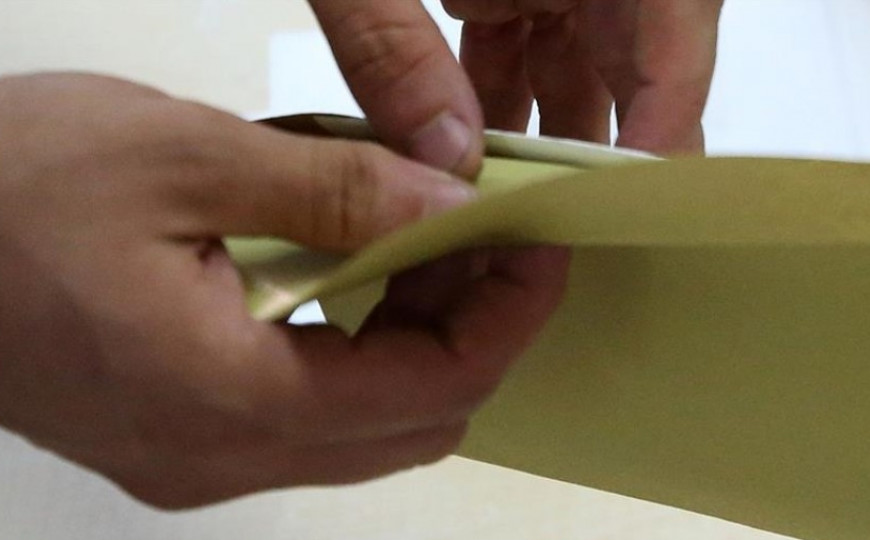 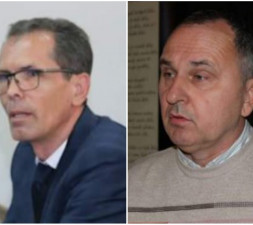 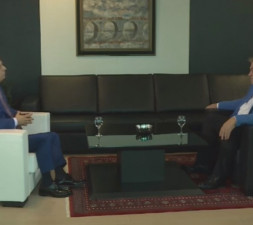 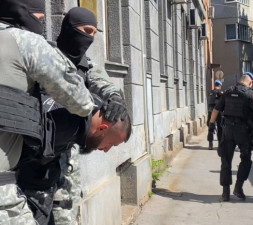