Two Palestinians were arrested and ten people injured in clashes in east Jerusalem, according to Israeli police and the Palestinian Red Crescent.

The confrontations on Monday evening came as Palestinian families face eviction, part of an ongoing effort by Jewish Israelis to take control of homes in the in the Sheikh Jarrah neighbourhood.

Israeli police and border police arrived "after a protest including dozens of protesters who disturbed the order" according to the police, who said demonstrators threw stones and bottles at security forces and blocked traffic.

Police said they gave protesters "a reasonable time" to leave the "unlawful protest" before they dispersed the demonstration.

An AFP reporter saw Palestinians singing songs and defying the order to disperse. Officers ended the demonstration with mounted police and foul-smelling water.

The Red Crescent said three of the injured were hospitalised.

Sheikh Jarrah is in east Jerusalem, which Israel conquered in 1967 and annexed in a move not recognised by most of the international community.

Israeli Jews backed by courts have taken over houses in Sheikh Jarrah on the grounds that Jewish families lived there before fleeing in Israel's 1948 war for independence.

No such protection exists for Palestinians who lost their land.

Now Jewish claimants seek to evict a total of 58 more Palestinians, according to the watchdog group Peace Now. Israel's Supreme Court is set to announce a decision for four of those families on Thursday.

Jordan has intervened, saying that when it administered the area from 1948 to 1967, it built the homes for Palestinian refugees who fled their homes in what became Israel.

Opponents of the evictions have gathered regularly in the neighbourhood, including a Jewish Israeli lawmaker who last month was filmed being beaten by police.

Sheikh Jarrah is a short walk from the Old City's Damascus Gate, a plaza popular with Palestinians especially during the fasting month of Ramadan.

The latest protests follow days of clashes after Israeli police blocked the plaza. 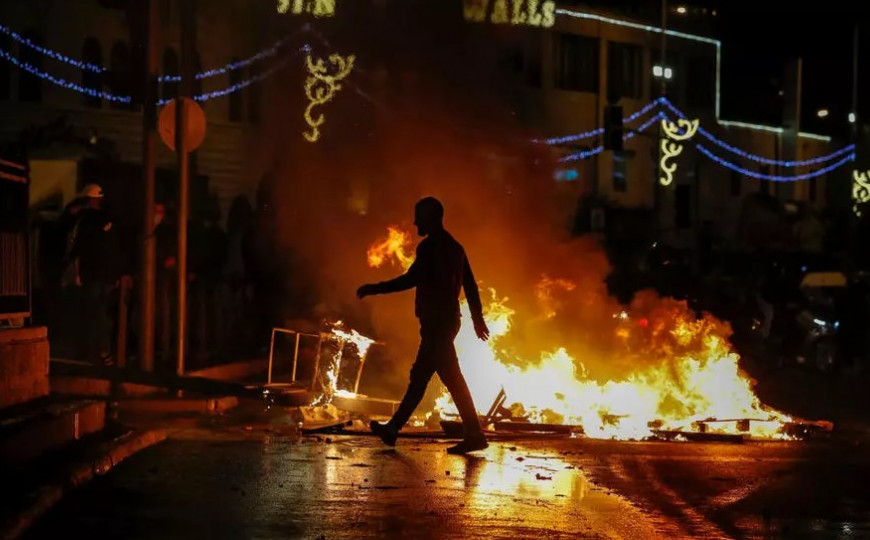 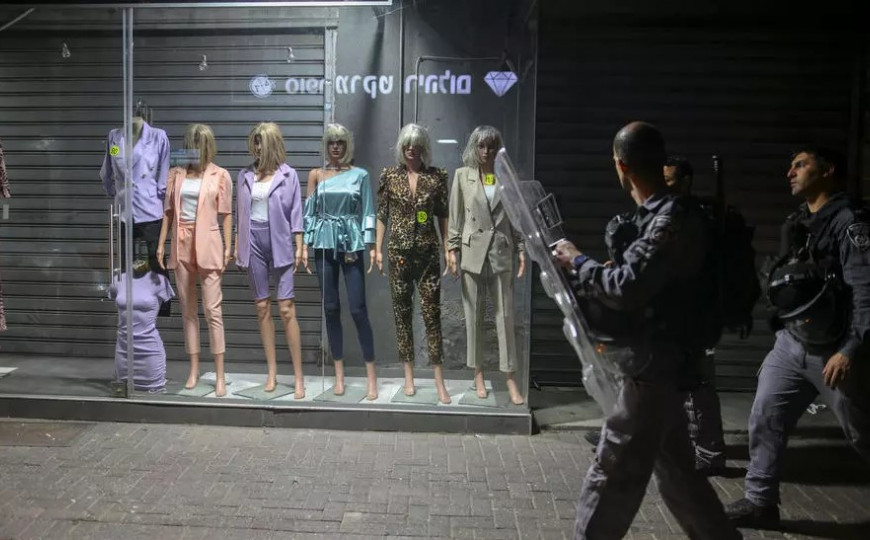