Assault on military brigade headquarters believed to be carried out by Daesh/ISIS terrorists, says official

In recent months, suspected Daesh/ISIS terrorists have stepped up attacks in Iraq, particularly in the area between the northern Kirkuk, Salahuddin, and Diyala provinces

Two Iraqi soldiers have been killed and three others injured in an attack in Iraq’s northern Salahuddin province, a police officer said on Wednesday.

-Unidentified gunmen believed to be affiliated with the Daesh/ISIS terror group attacked the headquarters of the 66th Army Brigade in the Mutaibija area in the northern part of the province- a police officer told Anadolu Agency, requesting anonymity since he was not authorized to speak to the media.

In recent months, suspected Daesh/ISIS terrorists have stepped up attacks in Iraq, particularly in the area between the northern Kirkuk, Salahuddin, and Diyala provinces.

The terrorist group also claimed responsibility for Monday’s deadly blast in Iraq’s capital Baghdad that killed 30 people and injured 60 others.

In 2017, Iraq declared victory over Daesh/ISIS by reclaiming all territories captured by terrorists since the summer of 2014, estimated to be about a third of the country’s total area.

The terror group, however, still has sleeper cells in Iraq that launch sporadic attacks on civilians, security forces, infrastructure, and other targets.

The Iraqi army continues to carry out frequent operations against the terror group in different parts of the country. 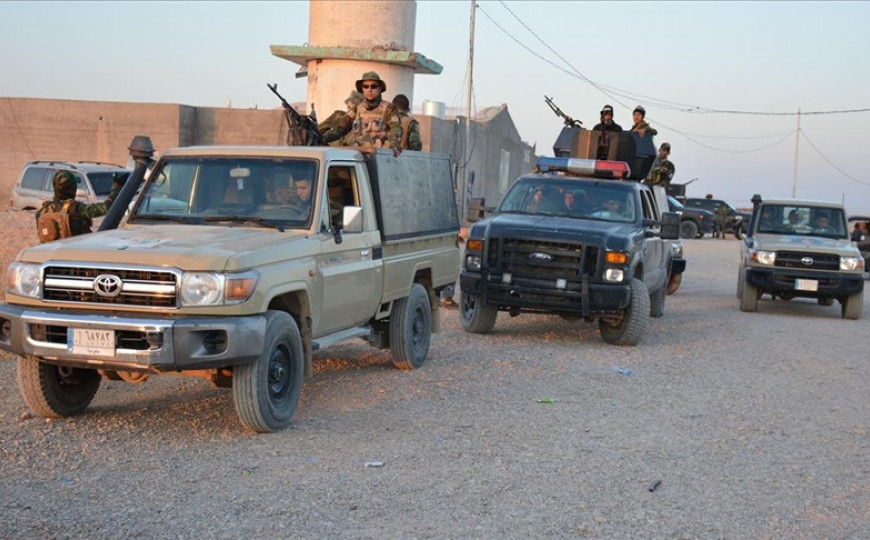 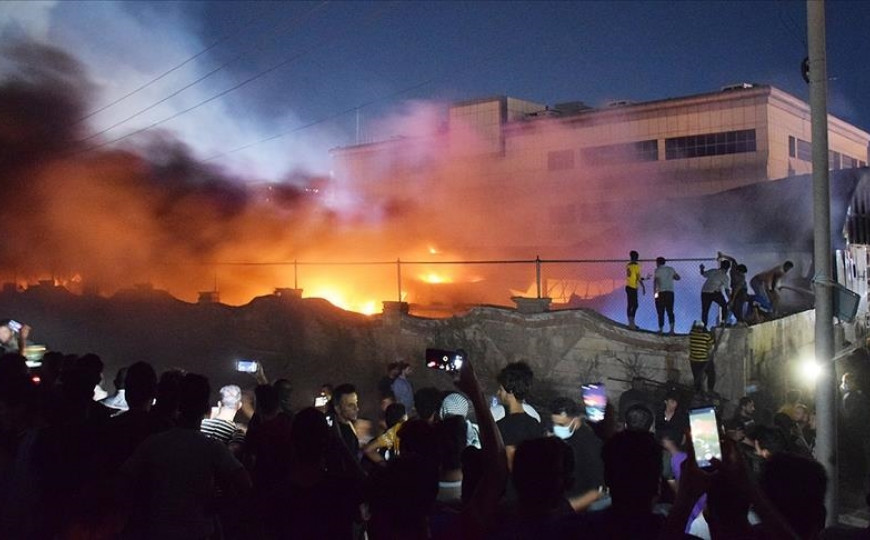 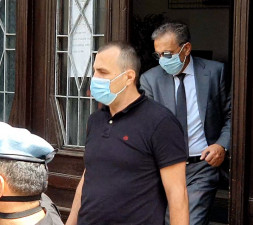 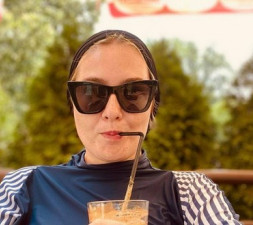 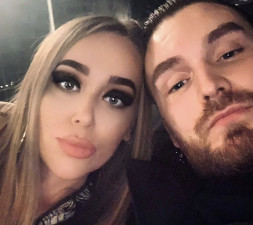