-Testimonies gathered from his families and other detainees show that he was electrified and beaten- Amani Sarahneh, a spokesperson for the Palestinian Prisoners Society NGO, told Anadolu Agency.

She said causes of the death will be determined after conducting an autopsy on al-Khatib’s body.

A father of four, al-Khatib, from Shufat refugee camp in East Jerusalem, was detained by Israeli forces for a traffic violation.

Around 4,850 Palestinians are estimated to be held in Israeli prisons, including 41 women, 225 children and 540 administrative detainees, according to Palestinian rights groups. 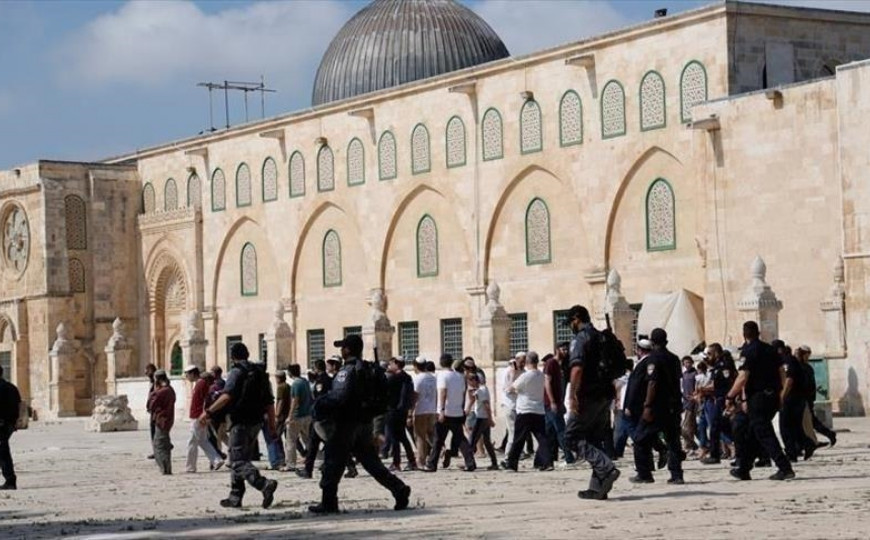 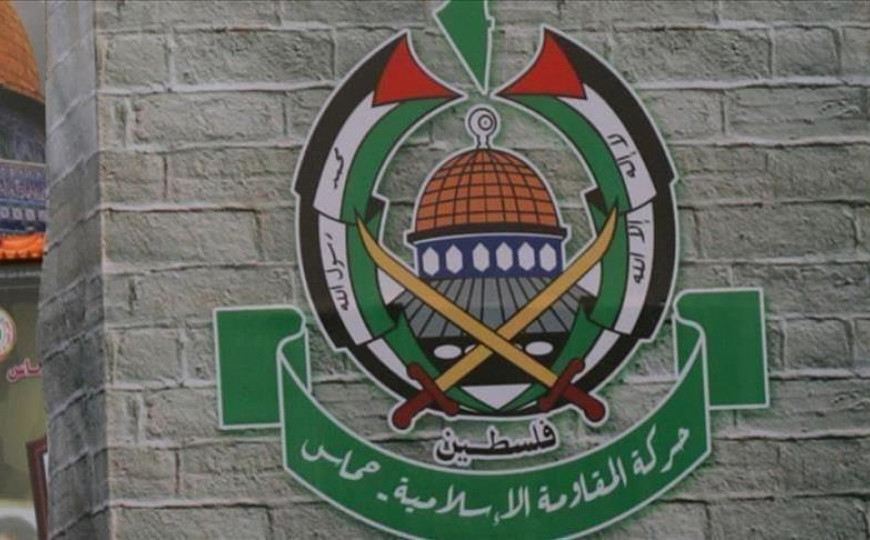 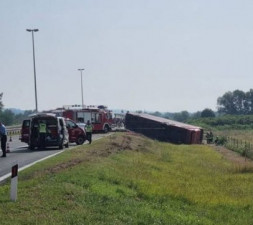 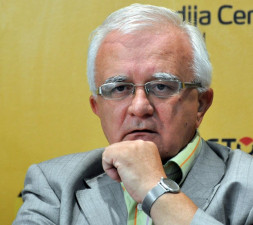 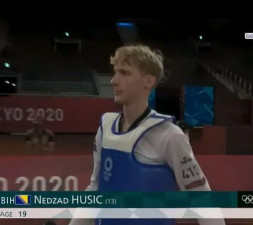