Banks and other financial institutions remained closed in Afghanistan on Saturday, nearly two weeks since the Taliban takeover of the capital, as the UN warned of a worsening drought.

The head at the country’s bankers’ union in the capital Kabul told Anadolu Agency the banks have not resumed operations due to technical problems. Najib Amiri denied rumors that the banks are out of cash, adding that the banks are expected to begin providing normal services in the next few days.

On Tuesday Taliban spokesman Zabihullah Mujahid said banks were about to reopen, leading to a rush, but the doors remained closed.

When the Taliban took control of the country, the activities of commercial banks ceased, but later the Finance Ministry said customs and banks would soon become operational.

Hundreds of cash-strapped and anxious Afghans protested outside banks in Kabul on Saturday.

Continued troubles in the capital follow an ISIS/Daesh terrorist attack outside the airport on Thursday that killed some 170 Afghans, foreign nationals, and international troops.

The UN also warned that a worsening drought could leave millions in need of humanitarian aid in the war-torn country.

The UN's Food and Agricultural Organization said that the farmers worst affected by a drought in the country are among some 14 million people, or one in three Afghans, who are "acutely food insecure and need urgent humanitarian assistance."

-Urgent agricultural support now is key to counter the impact of the drought and a worsening situation in Afghanistan's vast rural areas in the weeks and months ahead- FAO director Qu Dongyu said in a statement.

The organization said it is facing a funding shortfall of $18 million to support its drought response plan in Afghanistan. It is hoping to help 250,000 families, or around 1.5 million people, for the upcoming winter wheat season. 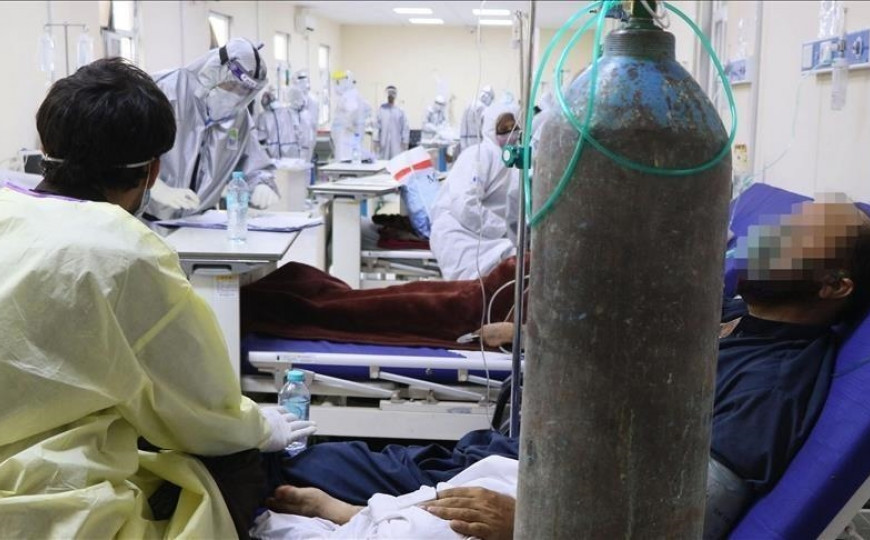 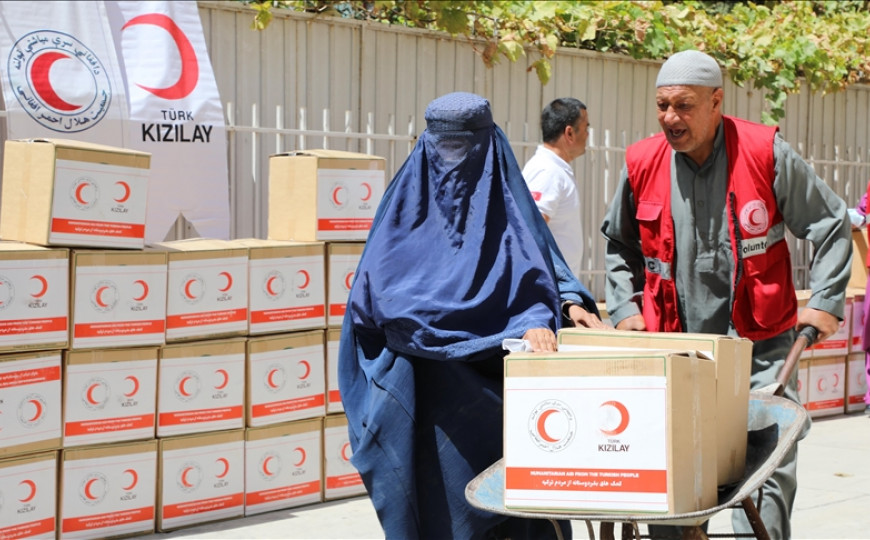 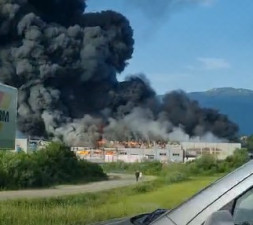 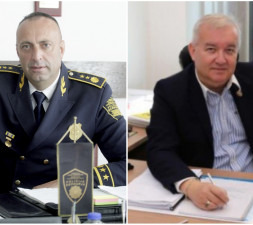 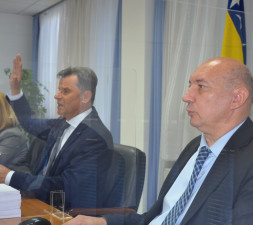