Argentine President Alberto Fernandez's ruling Frente de Todos coalition suffered a heavy defeat on Sunday as they lost the midterm primaries to the opposition alliance in most districts of the nation on Sunday.

The primaries are usually understood to provide a strong indication of how citizens will vote ahead of the midterm election in November.

Voting took place on Sunday as the country faces a spiraling economy with high inflation and is in the midst of the global pandemic.

Juntos por el Cambio won the Autonomous City of Buenos Aires and the Province of Buenos Aires, usually considered the base of support for the Peronist party.

The center-right opposition coalition Juntos por el Cambio gained their highest win since their formation in 2015 - achieving 41% of the note nationwide vote, as the current government notched up 30% of the vote.

There were key victories for the opposition in the areas such as Cordoba, Santa Fe, and Mendoza and also in Peronist heartlands such Entre Rios, Chaco and La Pampa.

Overall 15 districts fell to the opposition Juntos por el Cambio and 7 to Frente de Todos and two for provincial parties without nationwide representation.

The result could impact the government's senate majority in November's elections.

The turnout was around 70% on Sunday, according to preliminary data.

"Nothing is more important than listening to the people; Today they told us that we made mistakes and we are going to meet that request”, said President Alberto Fernández after the results.

Fernandez added that they will continue to work hard "to satisfy the needs that we have not satisfied".

Due to the impact of the virus, strict COVID-19 protocols were in place throughout the day.

Voting began at 8 am simultaneously in Argentina although broadcaster TN reported delays at some voting centers which opened later than the scheduled time.

Voting closed at 6 pm across the country, but in Buenos Aires due to delays related to COVID-19 protocols, a federal judge extended the voting time for those that have arrived to cast their ballot before the 6 pm cut off time.

Sunday's results will likely determine who could run for congress in Nov. 14 polls. 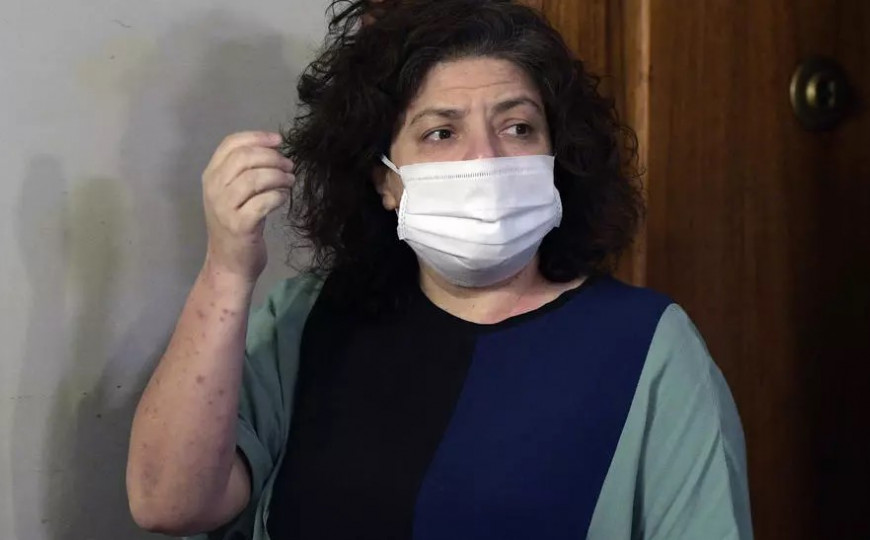 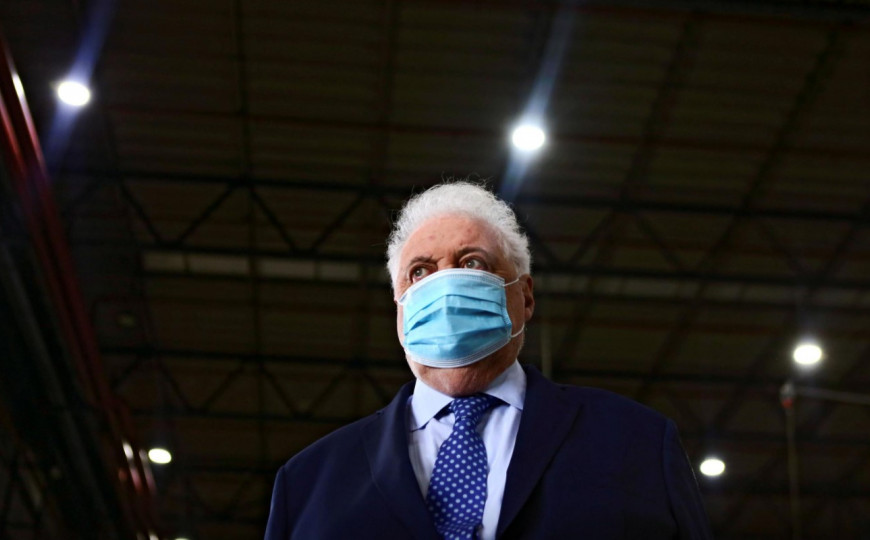 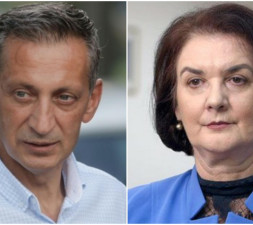 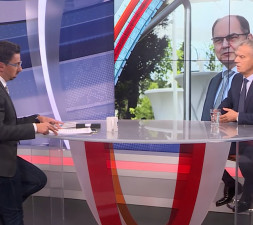 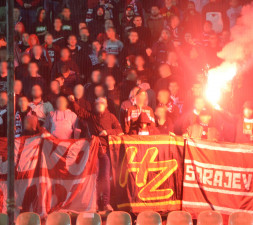